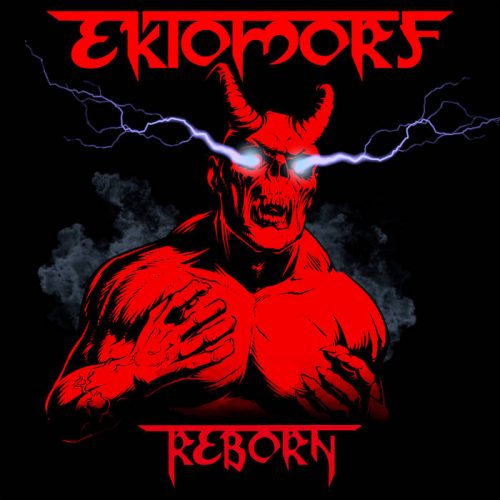 I’m picking this as an initial 2021 review choice because it is actually pretty related to the project I’m currently working on for the site, but also because, with no shame, I proclaim to you now that I not only love Ektomorf, but in the world of absolute shithead aggro metal that mixes thrash, hardcore and a bit of that nu metal angst, Ektomorf are one of the absolute best at it and have been almost since their inception. 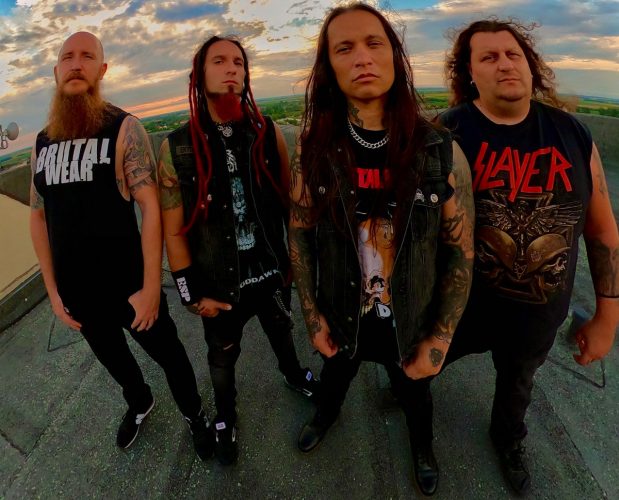 They’ve really been on a particularly interesting upward trajectory as of late, as far as their musical evolution.  While Ektomorf are definitely a band who revel in basically out-performing all of Max Cavalera’s musical endeavors and co-opting his musical identity for the better, Reborn, the band’s new record, sees them channeling their post-Soulfly sound into something more refined and more ambitious.

Reborn, while it has the band’s classic brand of extremely low-tuned guitar infused thrash and groove metal, also sees them expanding their horizons with shows of gorgeous twin-guitar moments and an overall increase in the layers of guitar they utilize to create dramatic effect.

While it’s all fine and dandy to enjoy getting your chest cavity stomped through by songs like “And The Dead Will Walk”, the band have a lot of really cool moments on this record, like the sudden peak Metallica-esque clean guitar and emotive solo section in the album’s title track, or opener “Ebullition”.  The highlight of this record for me is actually the band’s seven-minute instrumental “Forsaken’, which is a nice constant drag of groovy bass lines and harmonized twin-guitar melodies and solos that precedes the album’s blistering closer “Smashing The Past”.

The thing about Ektomorf I’ve always loved is that they understand the heart of what works about bands like Soulfly, and they focus ONLY on those elements with laser precision.  They know how to write riffs, they know how to write impactful destructive grooves, and with this album they’re showing they can tastefully insert moments of emotive melody without sacrificing the ritualistic brutality of their sound.  I’ve always found them a fascinating band, guys who at this point are kind of out-performing Max Cavalera at his own game.

Reborn is a fantastic album, to me anyway, but I recognize it isn’t one I can universally recommend because some people hate this kind of minimalist hyper-aggro metal.  For people who love that when it works, though, Reborn is pretty fucking good.