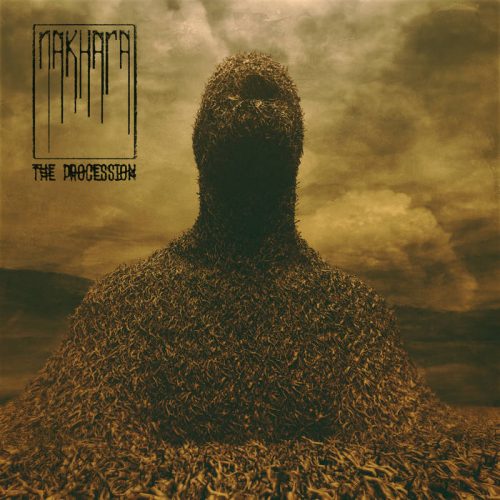 I don’t know about you, but I’ve always got at least one eye/ear open for bands, artists, or projects that do things a little… differently.

Of course, different doesn’t always mean good – no matter how clever or crazy or “avant-garde” a band might be, it doesn’t really matter if the songwriting isn’t there – and a lot of what’s advertised as innovative and new often turns out to be just another slightly tweaked iteration of what’s come before with a fancy new coat of paint or a flashy gimmick.

But even if (and it’s a big “if”) most of these artists turn out be a disappointment, on some level, it’s that one in a hundred, one in a thousand, one in a million, chance of discovering something that little bit special which keeps me going.

Which brings us to The Procession, the debut release from solo Prog-Death performer Simon Thevenet, aka Nakhara. 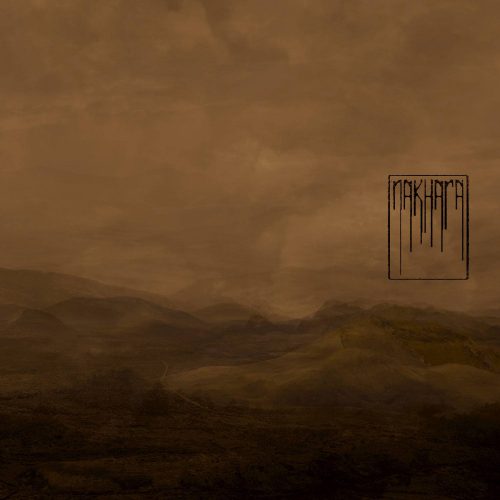 Over the course of just under thirty-eight minutes, this album (or EP, the jury seems a little divided on what to call it, not that it really matters) delivers eight tracks of creative, confident, technically impressive and unusually progressive Death Metal that sits somewhere between the proggy shred of The Faceless, the punch-drunk brutality of Dying Fetus, and the avant-garde extremity of The Monolith Deathcult.

And while the album’s technical execution is absolutely impeccable (not to mention astonishingly intense at times, as late-album highlight “No Justice No Peace”, could easily go toe-to-toe with Man Must Die at their most aggressive and venomous) what really makes this album stand out – in addition to the sheer propulsive power of its pneumatic, piston-driven riffs and tendon-wrecking technical twists – is its incorporation of atypical, non-traditional, non-metallic instruments and elements, from the eerie, undulating sitar melodies that weave in and out of every explosive burst and blast during “Commination” and “7th Sense”, to the use of digitised vocal effects and scene-setting cinematic samples in tracks such as “Until the End” and “Grey Sky”.

It’s not a perfect mix by any means – let it be known that we don’t need any more cheesy carnival Metal (“All These Voices”) that confuses being “wacky” with being “progressive” – but when it all comes together just right (as it does more often than not) you really get the feeling that Thevenet is onto something good here.

What’s more, while it definitely makes a major initial impact, I’d argue that The Procession is even more of a grower than a shower, and only over multiple listens do you really start to appreciate how clever, but never convoluted, the songwriting is (the shift from blasting, teched-out brutality to brooding, blissed-out melody which occurs during “Submerged”, for example is a beautiful move, and a perfectly unpredictable way to end the album), as well as just how seriously heavy, but subtly hooky, the riffs really are.

Hell, give it enough time and you may even start to notice things that you initially failed to catch (are those tabla drums in the title-track? I think they might be…).

So don’t skip this one. And don’t skimp on giving it the time it deserves. Because as good as it is on first listen, it’s arguably even better the fourth, fifth, or fiftieth, time through.

One Response to “NAKHARA: “THE PROCESSION””