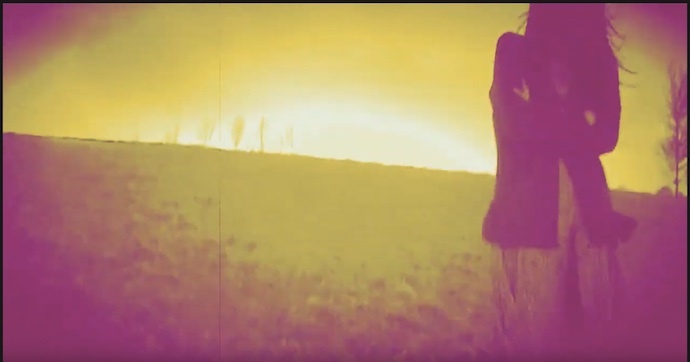 For those of you unfamiliar with baseball, a curveball is a pitch that causes the batter to expect it will cross the plate in one place, but instead it dives, or veers, or does both. When thrown well, it’s a nasty thing because it confounds and discombobulates the hitter and may make them feel foolish for swinging and missing so badly.

I actually enjoy throwing musical curveballs at our visitors even though I don’t do it often. Usually people come here expecting harsh, extreme, and perhaps very unsettling sensations, but the music may veer away. Which is what is about to happen.

It’s fitting that today’s veering pitch comes from Opium Warlords, because the man behind the project has himself been a living musical curveball for more than 30 years. Perhaps best known as Albert Witchfinder for his work with Reverend Bizarre, Sami Albert Hynninen has been involved in many diverse projects, and even just focusing on this one, you never know where a new release by Opium Warlords is going to go until you experience it. 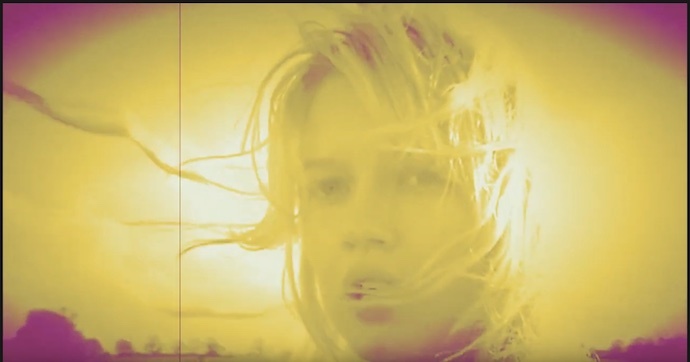 The most recent Opium Warlords album, Nembutal, was released last December by Svart Records. It is a very different experience from the band’s last release, a reflection of changes that Hynninen himself went through, and represents- “a sweaty return to a crystal clear existence after a most severe depression”. To continue with the label’s description: “It is a beautiful, multi-layered journey through a broken mind, inner suffering, and slow recovery; clean like a spring rain or autumn morning. It takes you on a trip that will leave you shaken, but purified”.

As you know if you’ve already heard the album, it’s very difficult to predict where the album will go even after choosing just one song to hear, which is part of  its attraction. And so don’t be too sure you can figure out the whole album by simply listening to “Early In The Morning The Body Of The Girl Was Found“, which is the song that’s the subject of the official video, directed by Virva Kunttu, that we’re premiering.

The music is soft, gauzy, and inviting, with ringing guitar harmonies (both brittle and sinuous) and sensuous meandering bass tones that are beckoning. But the song also becomes heavier through hard-punching drums and a transformation in the rising melody that creates a more intense and unsettling experience. There is still a sense of dreamy seductiveness (and proggy allure) in these sounds, so much so that it becomes entrancing, but there is an edge of darkness, certainly palpable in Hynninen‘s ragged, moody (and perhaps tormented) vocals. As the song fades away, even more softly than it began, it grows if anything more haunting.

The video seems a perfect match for the song. Much like elements of the music, it seems to have a connection to the psychedelic imagery of the late ’60s and early ’70s, and like the music it is mysterious, seductive, and unsettling. (Also, I didn’t know cows could look so frightening.)

And so there’s our curveball for you today. Many more of them lie in wait within Nembutal, and to help you understand that, we’re including a full stream of the record below. In making the music, Hynninen was aided by Erkki Virta and Aker Beltz.

The album is described as “a joyful vision of death and apocalypse. The end of love, the end of pain and the end of mankind.” Or, as Sami Hynninen put it: “This might be the best album I have produced so far… but then again my idea of music is completely screwed up.” 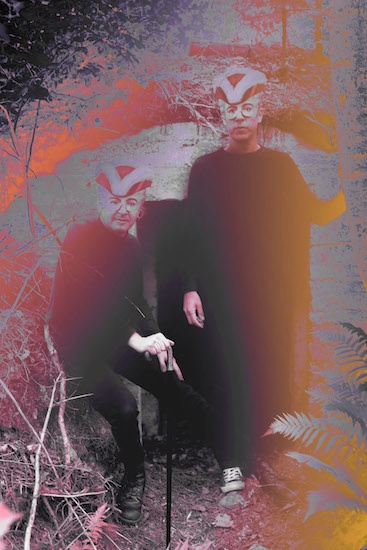 One Response to “AN NCS VIDEO PREMIERE: OPIUM WARLORDS — “EARLY IN THE MORNING THE BODY OF THE GIRL WAS FOUND””