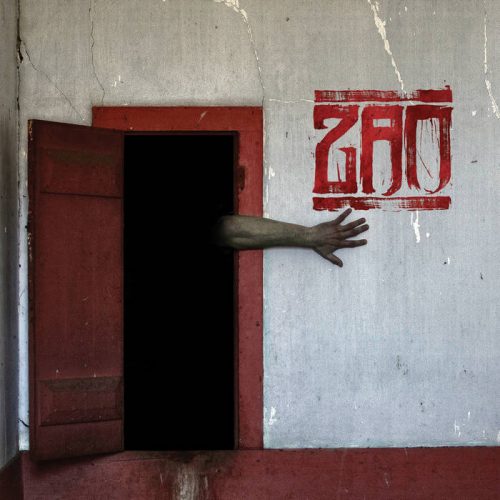 (Andy Synn couldn’t wait any longer to share his thoughts on the new Zao album, set for release this Friday)

For those unfamiliar with the “Ship of Theseus” paradox, this two thousand year old thought experiment asks the following question:

If an object (in this case, the infamous ship) has all its parts and pieces (first its oars, then its planks, its mast, its keel, so on and so forth) replaced as time passes, at what point does it cease to be itself?

Or is it still, fundamentally, the same object? Is there some essential soul or essence which maintains continuity, even as all the individual components wear out and are replaced?

So it’s more than a little appropriate that Zao’s new album, the second since their fantastic 2016 comeback The Well-Intentioned Virus, features a song named “Ship of Theseus” right at the start, because The Crimson Corridor showcases a strikingly different – fundamentally darker, denser, and borderline doomier – version of the band than the one you might be familiar with… 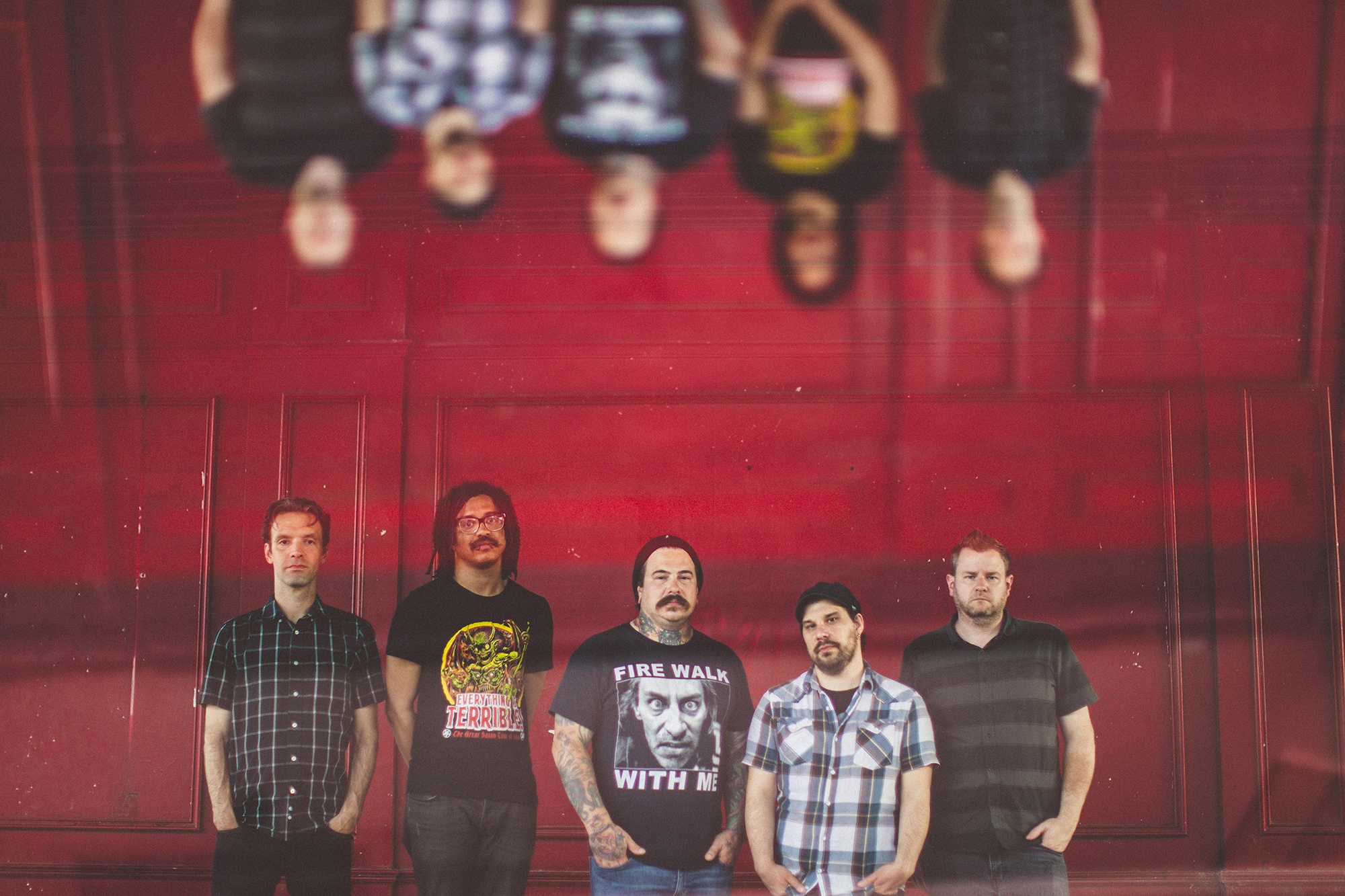 …and, yet, it is still the same band, there’s no denying that.

The group’s line-up (which, famously, has fluctuated a lot throughout the years) has now remained the same for the last decade, while the various constituent parts of their sound – the tightly-focussed songwriting, the choppy, frenetic riffing style, the tooth-splintering snarl of Dan Weyandt and the sombre, soulful croon of Scott Mellinger – are still immediately recognisable.

But, even with all this, the album’s final form is not what you might expect as, from the moment that simmering opening soundscape “Into the Jaws of Dread” unfurls, it’s clear that The Crimson Corridor is not your typical blast of bombastic Metallic Hardcore.

As the album develops, moving from the haunting gloom of “Croatoan” through the brooding belligerence and bleak ambience of “R.I.P.W.”, the doomy, desolation of the title-track, and the ebb-and-flow of solemnity and savagery that is “Nothing’s Form”, all the way to ambitiously atmospheric closer “The Web” (about which I’ll say more later), it becomes more and more apparent that this new version of Zao errs just as much, if not more, towards the poignant Post-Metal power of bands like Isis and Cult of Luna than, say, the punchy aggressive attack of their traditional Metal/Hardcore peers.

That’s not to say that these songs aren’t recognisable as products of the same minds (mostly) which gave us albums such as Parade of Chaos, The Funeral of God and Awake? – cuts like “The Final Ghost”, “Transitions”, and the aforementioned “Ship of Theseus”, for example, hit just as hard, if not harder, as anything the band have ever done – nor is this more melancholy and melodically nuanced approach an entirely unexpected or unnatural evolution (anyone who heard 2019’s Decoding Transmissions… EP will already be familiar with the band’s love of dense-knit riffs and enigmatic, ambient leads).

But there’s no denying, none at all, that The Crimson Corridor isn’t quite like any album that Zao have written before. And while it may very well divide their existing fanbase – I anticipate some fierce philosophical debate as to whether, with everything that’s changed, this really counts as the same band/ship – the truth is that it might just be the best thing they’ve ever done.

That’s a bold statement, I know, but one I feel more and more confident making every time I listen to the album.

Musically the band are as tight and dynamic as they’ve ever been, cultivating an even more powerful sound which takes full advantage of the album’s darker, doomier direction, while the vocals capture an almost perfect blend of raw emotion and visceral execution (Mellinger’s cleans in particular are seemingly used more sparingly this time around, but are also stronger and moodier than ever).

And then there’s the songs themselves (there is, let me stress, not a single weak track here) which all possess their own distinct identity while also contributing to the album’s greater whole, culminating in what is probably one of the strongest finales of their more than twenty-year career in the shape of “Creator/Destroyer”, “Lost Star”, and “The Web”.

It’s this last track which really shows how far the band have come, how much they’ve changed and evolved over time – yet still, somehow, remaining who they are throughout – especially in the last few years, by taking the core Zao sound we all know and amplifying it, expanding its scope, to fill almost ten and a half minutes of moody atmosphere and metallic anguish that pushes the group’s stylistic ambitions and songwriting abilities further than ever.

You know what? The more I think about it the more it seems that maybe this isn’t a “Ship of Theseus” situation at all… it’s actually a reverse “Ship of Theseus” paradox, one where the core components of the group haven’t necessarily changed, but the shape they’ve taken, the way they’ve been put together, definitely has.

In fact, the real paradox here is that, by creating what might just be the least traditionally Zao-sounding album of their career the band may very well have crafted the best record they’ve ever done.

One Response to “ZAO – THE CRIMSON CORRIDOR”