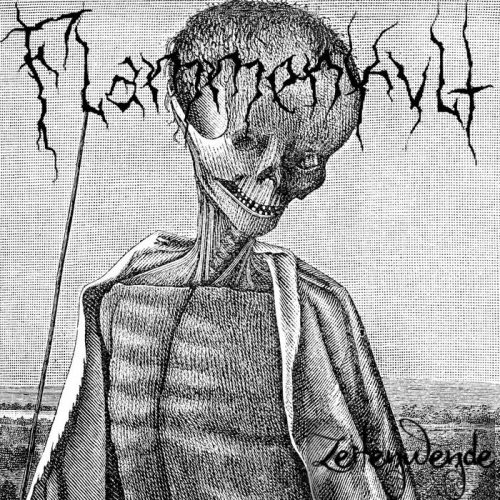 The following video is intense and moving. It depicts bruised, hollow-eyed, and frantic women who have been beaten by men — hospitalized, driven to the brink of suicide, and worse — as well the suggestion of girls subjected to similar abuse. Intertwined with that are feverish montages of other imagery, both frightening and hallucinatory. The band’s rage over the subject matter comes through most powerfully in the vocals, but not only there. 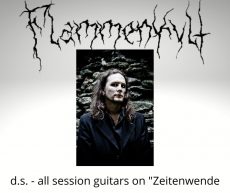 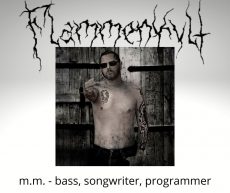 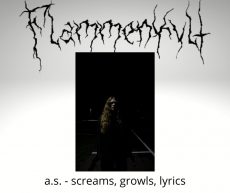 The music discharges blasting whirlwinds redolent of violence and fear as well as hopeless anguish, and episodes in which the riffing deepens and becomes grim and cruel. At the beginning and again later, you’ll also hear simple yet gripping piano melodies that ring with poignant sorrow, accompanied in the second instance by acoustic strumming and immediately followed by impassioned singing paired with those furious snarls and backed by sweeping melody. The piano persists thereafter, but with the vibrant sound of something like hope.

This multi-faceted track is “A Song Against the Void“, and it’s one of three on an EP named Zeitenwende that will be released by the American label A.D.S on cassette and by AmazingOne Entertainment on vinyl, and it’s available digitally too. 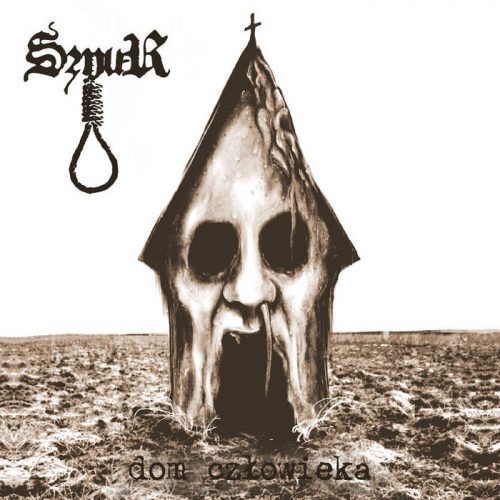 Dom Człowieka is the just-released third album by this Polish trio (via Godz Ov War Productions), and it’s a formidable experience, explosively powerful in its sound quality and ravaging in its emotional force. Accompanied by vocals that are spine-tingling in their bile-spitting, flame-throwing hostility, the music ranges from feverish full-bore assaults to bounding beats and eerie, ringing harmonies that simmer and soar — and the songs are relentlessly captivating from beginning to end.

While the moods of the music vary, there’s an overarching atmosphere of bleakness and inner turmoil. Within those often unnerving shades of darkness, and in the midst of riveting drum progressions and gravel-chewing bass lines, the piercing riffs and leads are persistently transfixing. In the third track, the vocals change to wailing spoken words that sound even more frightening than the usual venomous expulsions, and the last song includes a big pulsing heavy-metal riff that will get your head moving. 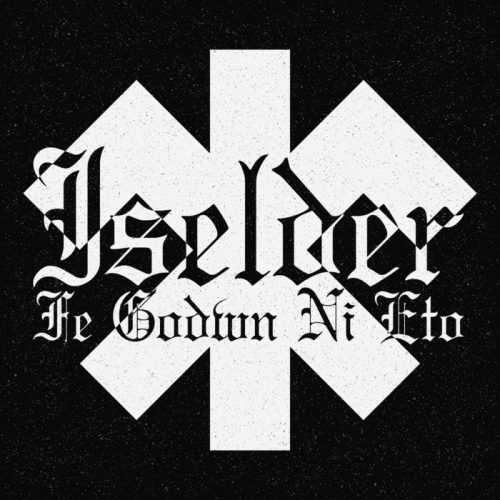 So far this year I’ve written favorably about two releases on the Welsh label Marwolaeth Records, one by a Mexican band (Exaversum) and one by a French band (Ergholae Somptator). The subject of this third mention, however, is finally a Welsh band, and one who chose Fe Godwn Ni Eto as the title of its newest EP. A bit of googling revealed that this is Welsh for “We will rise again”, which was the motto of the Free Wales Army (about which you can read more here). It appears that the EP’s cover also displays the crest of the Free Wales Army.

The EP’s viscerally appealing title track is what’s available to hear so far. If you’re like me, the yelled chant of that motto will prove to be a big hook, as will the rocking and rumbling rhythms and the urgent pulse of the raw, stripped-down riffing (though the music gets pretty grim, too). 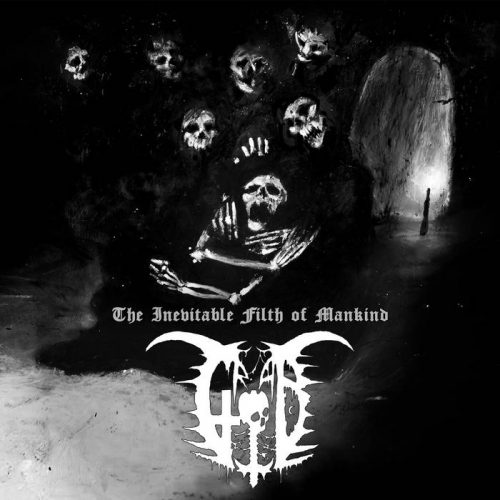 Though the name of this next band is a German word that means “grave”, it’s a Greek formation that includes vocalist Wrath from Dødsferd and Leeches, as well as drummer N.D. (a members of those same two bands as well as Isolert and many others), guitarist Bacchus (ex-Dødsferd), and bassist Goatlord (Imperium Infernalis). Their newest album, The Inevitable Filth of Mankind, was just released yesterday via FYC Records.

I mentioned that the last song above has visceral appeal. So does this album — enough electrifying visceral power to reanimate armies of the dead. Predictably, the vocals are savagely wild, the drumming rocks and rolls and races in pulse-pounding fashion, and the songs are packed to the brim with the kind of magnetic riffs that any lover of old school heavy metal will want to devour with both hands.

And on top of all that, the music also radiates a diabolical aura — there’s no mistaking the fact that this is the devil’s music. It’s as often poisonously sinister and fiendishly menacing as it is lustfully carnal and gloriously exultant. But as the songs move through these varying phases they remain highly infectious, each of them embedded with hooks of varying kinds that get stuck fast in the listener’s head. If you’re looking for modern-day music overflowing with the classic Greek black metal sound, look no further. 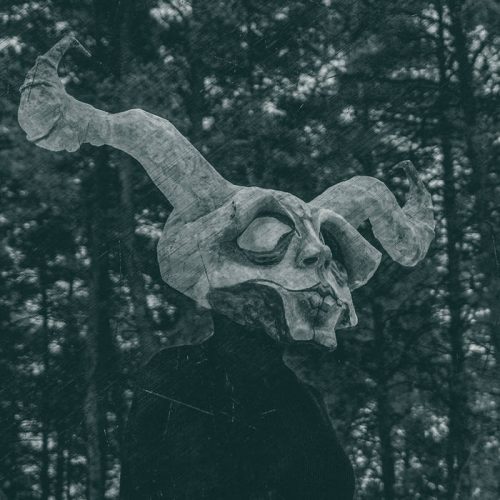 I’ve been writing about this band since 2015, including a premiere of one of their 2019 albums, Starthrone (there were actually three released that year!). Now there’s a new full-length, Arcanist, which was released on April 10th.

Once again the project’s sole creator M42 has woven together a web of contrasting sonic ingredients. Album opener “Cascade” is a mix of ethereal pulsations (reminiscent of Lustre) and carpet-bombing detonations — like the sound of sprites joyfully frolicking in a mechanized war zone. The sensations are generated by insistent darting keyboards, tidal synths, bunker-busting low-end grooves, and militarized drumwork. The second one, “Asterkarn“, is a similar combination of sensations but slower in its momentum, with added symphonic sweep and mystic shine at the end.

As the album moves forward, the songs continue to mix these signal ingredients in slightly different ways, creating different moods, but still relying on that fundamental juxtaposition of astral emanations, both spirited and panoramic, and absolutely massive earth-moving grooves. If you like one song, you’ll enjoy them all (as I have). If the first one doesn’t grab you, neither will the others.

(Thanks to our supporter Lexie for making me aware of this album.)