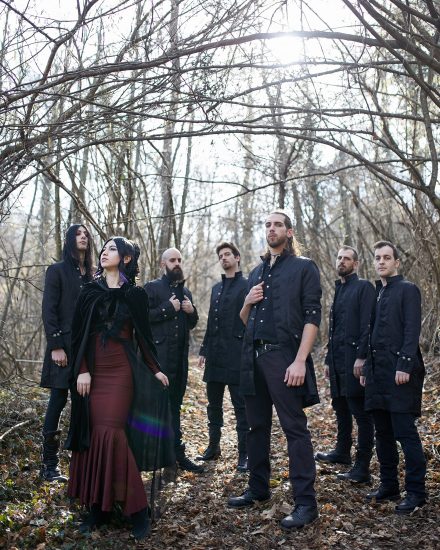 A proper attempt by people who understand metal covering Final Fantasy music has rarely been attempted, especially this convincingly. Sure there’s one-man cover guys on YouTube, but it’s just never the same. There is always a disconnect between Westerners’ understanding of metal and translating Japanese works into it that feels like the one covering the music just doesn’t quite “get” it. 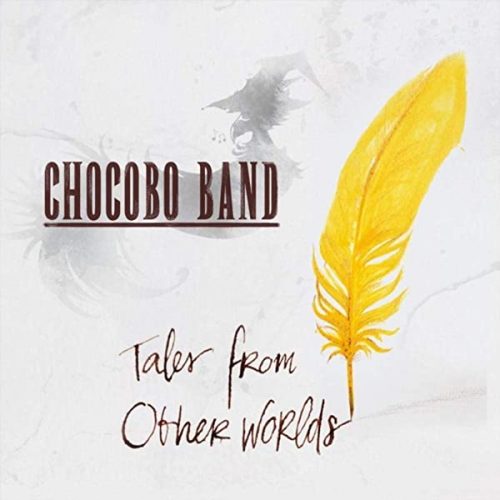 Here’s the thing… most people will identify DOOM as the “metal” video game franchise because, on the most shallow vapid surface level aesthetic, it is. But spiritually? Everyone knows it’s actually Final Fantasy, assuming you’ve been a devout long-term fan of the franchise like I have. Final Fantasy games have been crazy genre- and convention-pushing games with labyrinthine narratives and intricate layered systems of all kinds. The games have never repeated themselves; there’s an element of progressivism that is inherent to the franchise that embodies a lot of what makes extreme metal so appealing. When I put that thought into context for myself, a group of metalheads doing a smattering of Final Fantasy sound-track classics metallic justice only seems correct.

Chocobo Band channel this through a pointedly accurate decision to cover this music with a distinct old-school prog-metal flare to it. This makes sense since Nobuo Uematsu himself did The Black Mages for awhile, a band where he and his compatriots created progressive rock to metal covers of all sorts of classic Final Fantasy songs in likely the way he envisioned a lot of them when MIDI technology was all he had to work with at the time.

This isn’t an entirely instrumental album though. There are vocals, mostly courtesy of Beatrice Bini, who has a fittingly gorgeous and powerful operatic voice for the couple of ballads they cover on this record, those being Final Fantasy X’s “Suteki da Ne” and Final Fantasy VIII’s “Eyes On Me”. She, combined with other vocalist and guitarist Mike Pelillo, do well providing their vocals to the latin sections in “Libera Fatality” and “One Winged Angel” as well.

It’s kind of hard to review a covers album, so maybe don’t call this so much of a review as a recommendation? But I heavily recommend this nonetheless. This album brought me some serious joy.

You can buy the album here, stream it on Spotify here, and find Chocobo Band at these locations: