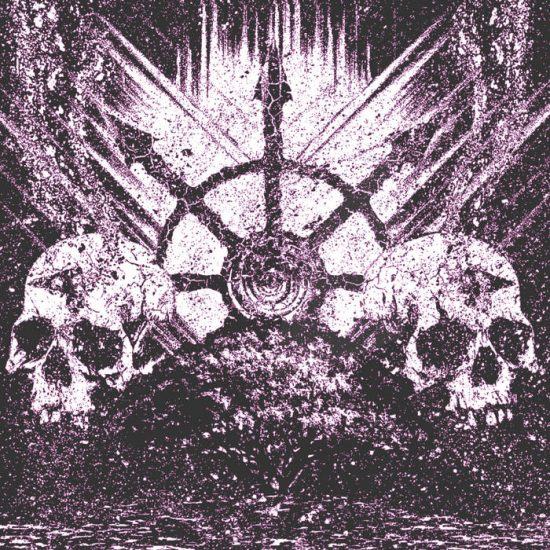 If you’re in need of a high-powered jolt of energy, we’ve got just the thing for you in our premiere of a song off Awakened, the new album by the Russian blackened hardcore punk and metal band Vorvaň. “Superscum” fires on all cylinders, and it happens to be as highly addictive as it is ferociously supercharged. 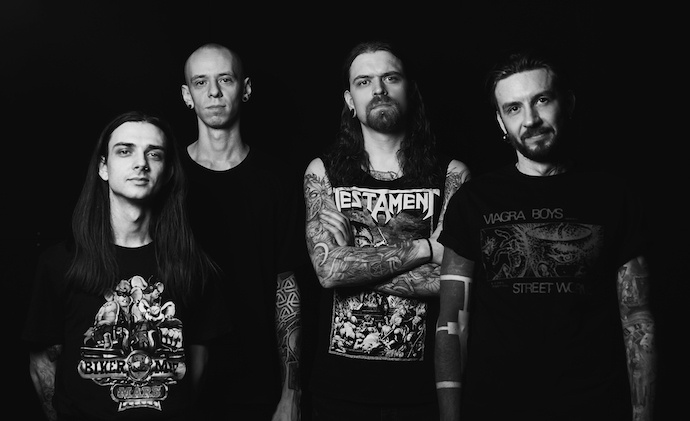 The song’s own fiery pulse throbs and beats in numerous ways, and puts an electric charge into the listener’s heart-rate too. The vibrant interplay between the bass, the kick drum, and the snare is a vital, gut-slugging and neck-cracking, source of the song’s turbocharged propulsion and infectious energy, but the blaring, blurting, and buzzing riffs are equally important in fueling the song’s primal, heart-pumping appeal.

Fire burns through the song too, in the teeth-bared ferocity of the vocals and in the skittering, swirling, and soaring guitar solo that gives the song an extra rush of power as it nears the end. And at the end, the band unleash a surprising burst of instrumental machine-gun fire, just in case you weren’t breathing hard enough already.

For those who may be unfamiliar with Vorvaň, they came together in Moscow between 2009 and 2011, though vocalist Eli Mavrychev now lives in Germany. Originally inspired by the likes of Converge, Disfear, and Mastodon, the band’s music has evolved over the course of numerous gigs and multiple releases, including their 2016 debut album, Once Love Was Lost, which was mixed and mastered by producers Kurt Ballou (Converge) and Brad Boatright (From Ashes Rise).

This new album, Awakened, will be released on May 28 via Sludgelord Records, Darkened Days Records, BlackVoodoo Records, and Enrage Records. It’s available for pre-order in a variety of formats — double LP vinyl, CD, cassette tape, and digital. And to give you further tastes of what the album holds in store, we’ve also included streams of two previously released songs from Awakened — “Paths We Have Strayed From” and “Shaped By the Void“.