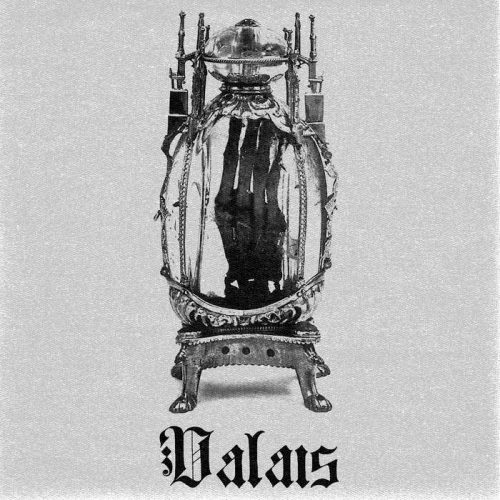 You may have noticed that for the last three days in a row I had time to create some pretty large round-ups of new songs and videos. But the time I found to do such things eventually ran out, and so this Sunday column of blackened sounds isn’t as extensive as I had hoped. in subsequent posts over the coming week I will endeavor to include other choices I made for today, but didn’t have time to write about.

Still, you won’t go away hungry today, because the following four choices include two full albums and a complete EP, as well as one advance track.

I don’t know much about this new project, and I’m not sure I’m free to disclose what little I do know beyond the apparent fact that it’s based in Dublin. So, until more info becomes public (if it ever does), we’ll have to let the music speak for itself. 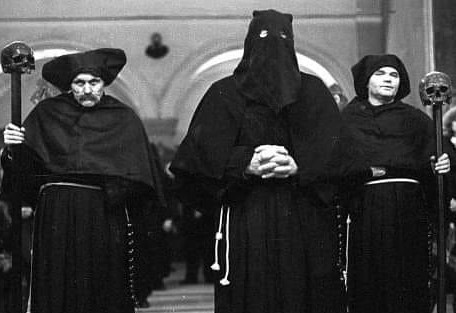 Valais‘ music speaks through a self-titled, just-released, debut album. The album consists of three long songs and two shorter intervals that separate those three, all of the tracks identified only by Roman numerals.

But the songs also strike with visceral power, thanks in part to spine-shaking, gut-rumbling, low-frequency rhythms, skull-snapping snare-work, and harrowing vocals that range from incendiary poltergeist shrieking to voracious, malevolent growling, from reverent yet demonic choral chanting to forlorn singing. The music stomps with titanic force, beats like a leviathan heart, becomes swaggering and carnal, portrays primeval ritualistic mysteries with spellbinding effect, and races to the attack.

Moreover, the riffing has piercing power, rising high and quivering or darting in displays of madness and wonder, boiling like cauldrons of disease, clanging like dismal bells, slithering in a semblance of vipers, and ringing in deeply desolate tones.

The ways in which the band integrate all these elaborate ingredients — the eerie atmospheric synths, the big booming rhythms, the constantly morphing guitar permutations, and the ghastly vocal excretions — are persistently gripping.

The two interlude tracks are mood-changers of their own. The first is a ghostly yet beguiling piano instrumental, the second one an equally beguiling and mysterious acoustic guitar performance backed by strange ambient sounds.

You can probably tell from the previous strings of adjectives that this is a deeply diabolical and pan-dimensional album, but one that will also get your head (and your imagination) moving. It will spirit you away from the mundane world, leaving no desire to return, despite how frightening the excursion becomes. If only word will spread, I won’t be a bit surprised to find this on astute year-end lists six months from now.

UPDATE: After first writing this, I have learned that Valais‘ debut will be released soon by Signal Rex on LP, CD, and cassette tape formats! Those are good tidings, because this album deserves this kind of  physical release. 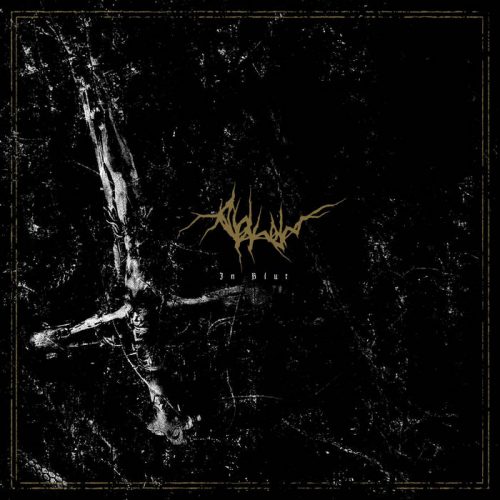 On May 21st Vendetta Records released In Blut, this German band’s second album and third release overall. Its half-hour of music is divided among four substantial tracks.

Despite the appearance of this album in second place in today’s collection, it’s actually the last one I began writing about — just as I was running out of time. And so, regrettably, I can’t give it much of a review, though I do strongly urge you to lose yourself in it (which isn’t hard to do at all). Like Valais‘ album which opened this collection, it’s a remarkable amalgam of sensations.

Thanks to vibrant and prominently featured bass performances and a highly skilled and vividly dynamic drummer, the music is physically arresting. But in addition, the chiming and charging guitars and weird ambient textures also succeed in transporting the listener away from the earthly plane. The band weave exotic spells but are equally capable of pitching you into celestial firestorms of sweeping and stunning power or drawing you into chilling nether-dimensions of soul-rending anguish. The wrenching torment channeled by the vocals is equally stunning.

If I had to sum up the album in a word, that word would be “breathtaking”, quickly followed by “harrowing”. This is another album I expect to see on EOY lists if only word will spread.

P.S. On May 21st Vendetta also released Abkehr’s 2019 album In Feuer in a multitude of physical editions for the first time/ You can find a stream of that record and the purchase options here. 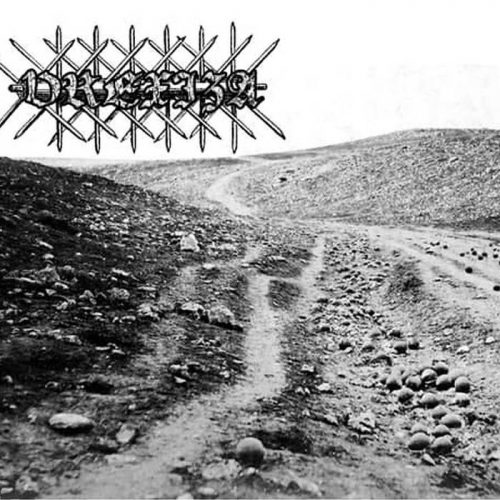 This Toronto band digitally released their self-titled, war-themed, demo in February of this year, but I didn’t learn about it until seeing a press release which announced that on July 30th Signal Rex will be releasing a cassette tape edition. By that point only one song from the EP was left for streaming in advance of the tape release. That song is the opening track, “Iron Spectres“.

It’s a full-blown scorcher, a violent attack of razoring and roiling riffage, screaming leads, skull-plundering drumwork, and unhinged shrieking vocals. Yet despite the frenzy and the fusillades, the rising and falling chords construct melodies that morph through phases of grim determination, frightening desperation, and terrible grief, with the changes marked by dynamic drum movements (at full speed, the drumming is jaw-dropping). Breathtakingly intense music on multiples levels…. 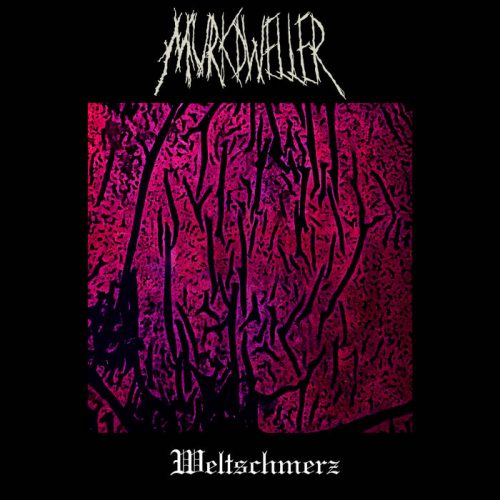 To close, I’ve chosen Weltschmerz, the debut EP of Murkdweller, the solo project of a Finnish musician whose resume includes other solo projects as well as membership in the band Ever Circling Wolves.

These four songs create tapestries of glittering synths that create an icy, mystic atmosphere, massively heavy riffs that seem to radiate from far beneath the earth’s surface (like the grinding of tectonic plates), caustic screams and harrowing roars, and flowing drum progressions that gradually build in intensity, and recede.

Gloom hangs over the music like a heavy shroud, but sounds of misery and desperation manage to claw their way through the dense, heaving and hammering darkness in bursts of fretwork frenzy and hyper-blasting drums. The dancing and darting synths and flickering leads generate a perpetual aura of night-side otherworldliness, but they also become electrifying, creating feelings of strange and wondrous exultance, and the music as a whole is capable of rising to levels of vast and ominous eminence.

The longest song, “You Will See the Light“, comes last, and the guitar refrain that cycles through its opening four minutes creates a sad spell that’s hard to shake. The affecting sorrow in the music persists even as the riffing subtly changes and the drums become more riotous. The music’s intensity builds to a harrowing crescendo of moaning and scintillating sound that suffuses the senses above piston-driven drums, yet the spell is not broken but lasts until the end, and beyond.

That closer is definitely my favorite track on a very good and strongly captivating demo of atmospheric black metal, which also draws upon the influences of funeral doom, death metal, grindcore, post-punk, post-rock, and drone-doom.

Weltschmerz was released in March and is available through Bandcamp for a meager price. It’s also on Spotify and Tidal.