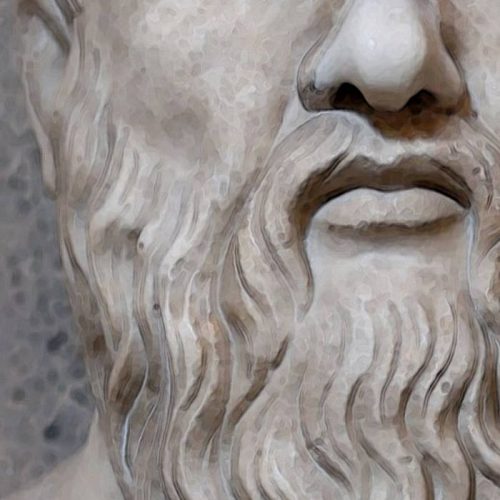 This is a rare weekday at NCS. For the first time in maybe years, we have no premiere on our schedule. And none of my comrades has sent in a review or interview. And despite knowing that our calendar would be a big blank space today, I didn’t get my ass in gear to do anything in advance either.

So here I am, having wandered around exploring new music for a couple hours this morning but having written nothing. To avoid further delay in pitching something up onto the site, I decided to make a brief start with two new songs that seemed to fit together well (fans of doom will be attracted to them). As the day wears on, I’ll add one or two more Parts to this round-up as time permits.

Thumos is a mystery. Metal-Archives identifies the location as the United States, but the members are anonymous. On the other hand, it seems that Thumos is some kind of successor to a project named Mono No Aware, and M-A identifies that project as the creation of a Spaniard. So there, I’ve saved you a little time trying to ferret out background info about Thumos. With that, let’s consider “Epithumetikon“, the first song revealed from a Thumos album named The End of Words. 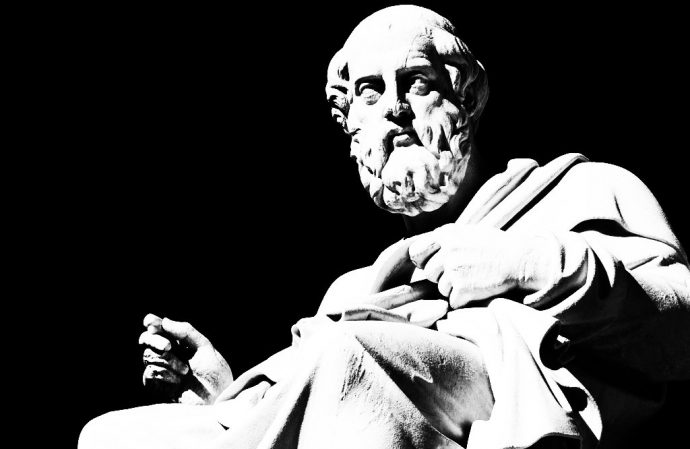 If you’re curious about the song title, I’ll save you a bit of time here too. According to The Font of All Human Knowledge, Plato’s “theory of the soul”, which drew upon the words of his teacher Socrates, posited the existence of an immortal soul (the psyche) consisting of three parts located in different regions of the body. One of those, ἐπιθυμητικόν (the epithumetikon) is located in the stomach and is related to one’s desires. Its function is to produce and seek pleasure.

Listening “Epithumetikon” (the song) does produce pleasure, but not happiness. The simple, heavily distorted riff that opens the song and then becomes the foundation for variations, is steeped in a feeling of grief and abandonment. The earth heaves under the track’s plodding movement and crushing weight, and as it lumbers ahead the wailing melody grows increasingly anguished and agitated — and seems to scream. The intensity is uncomfortable, but the song nonetheless burrows under the skin like a sonic parasite, and it’s one that’s very hard to extract.

The End of Words will be released on June 4th by Ritual Abuse Hysteria. 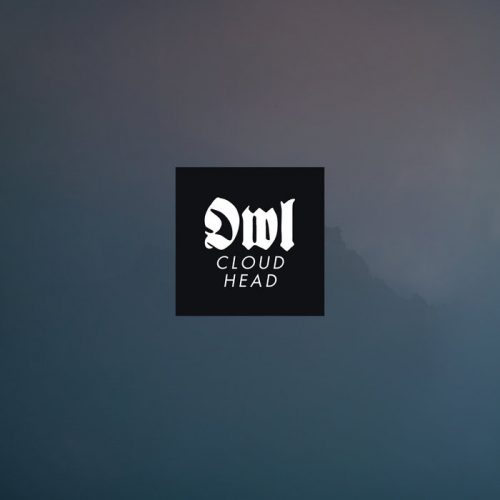 The song I’ve paired with that first one from Thumos is a just-released single named “Cloud Head” by the German band Owl. I discovered it thanks to a Bandcamp e-mail alert.

The phrase “astral doom” popped into my head as I listened to the vast ethereal shimmerings that flow across craggy, lead-weighted chords and slow booming beats. But as engrossing as that combination is, it’s Christian Kolf’s gripping voice that carries the song. As it climbs the scale, and sends shivers down the spine with its intensity, the backing music becomes even more monumental and wondrous. The song casts a spell, and my only complaint is that the spell is broken too soon.