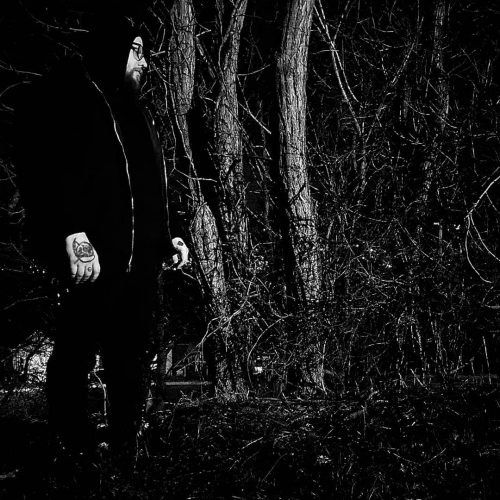 So, for this particular edition of Waxing Lyrical I/we thought it was high time we caught up with Plaguewielder vocalist/guitarist Bryce Seditz to find out exactly what it is that fuels the band’s thematic fire.

I started writing when I was 10 or 11. This was before I started listening to Metal. I’d write out my thoughts and lyrics for whatever I thought I was doing then.

But when I was 12 I was in a band singing and that’s when I started taking it more seriously.

So, in general, I’ve been writing for a long time now.

For Plaguewielder I’ve been the main songwriter and lyricist since the first incantation of the band. 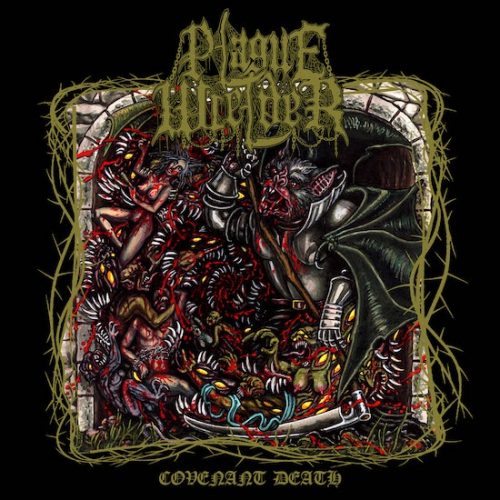 In terms of my inspirations, I guess it’s just from life, dreams I’ve had. Feelings of helplessness and worthlessness. depression and anxiety. That sort of thing.

On our latest album, Covenant Death, I wrote a song about my Grandma, Betty, who had recently died. So inspiration comes from a lot of different places.

Horror movies and documentaries are also a big thing that inspire me lyrically, and I also like to come up with lyrics while having conversations about personal shit with friends. It just comes naturally to me.

For the last album I had some lyrics for 3 of the songs when it came time to record vocals. I wrote everything else on the spot.

I’d sit at my computer, write lyrics, pattern them, and record them. It’s the best way for me.

I used to sit and replay the song over and over and write everything down on my phone, but it was too tedious and left me questioning a lot of my ideas.

On the spot is the way go.

There’s a quote from Choke by Chuck Palahniuk that’s one of my all time favourites.

It resonates with me in the sense that as people we spend most of our time rushing around doing this or that, hoping for this, wishing for that, but we always end up in the in same place as before, thinking about what could have been. 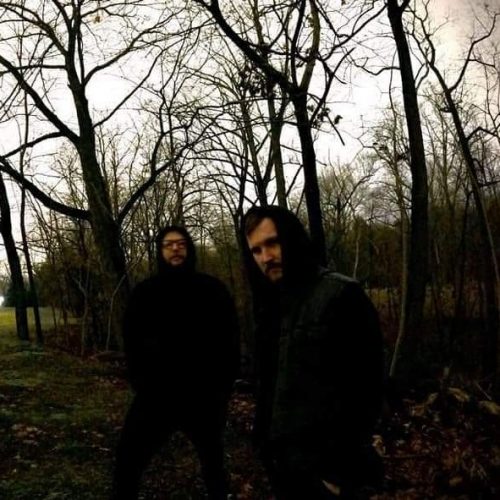 If anything writing lyrics has gotten a lot easier with time. Its more free flowing now.

“A Corpse’s Caress” was written about a dream that I had.

I was walking down the street in a busy place. I turned a corner and came back to the same spot I was at before, at which point I noticed that everyone I just saw was much older now.

has passed me in shadows

and all I love

the cold caress of a corpse

“A Death That Knows No End” was written on the spot. Its a very personal song and a lot of it is about the lifestyle I’ve chosen and being in a band.

There are many things that you sacrifice when it comes to being a musician, as I’ve learned over the years. I’m 31. Ive never been married and I don’t have any children. Most people out of high school don’t go on tours. They live a normal life. Get married and have kids. I guess I never wanted that.

All I’ve ever wanted to do was make music. So the thought of living a “normal life” never came into question. I just always wanted to be on the go. On the move. See where this takes me. That kind of thing.

It comes with a price though, which is why this song is so lonely and sad. It’s about all of the things I’ve given up on to be the person I am today. Which comes with a lot of regret about the things that I’ve missed out on.

descending in this hell

trapped within my mind

a death that knows no end

a love I can’t replace

a life full of disgrace

all my fears have come to life

dwelling on the sacrifice

that comes with this life

as tears fill my eyes.

Thanks to Bryce for participating. Plaguewielder will appear at The Maryland Doom Fest this year, set for Halloween weekend (October 28-31) in Frederick, MD. Details HERE.