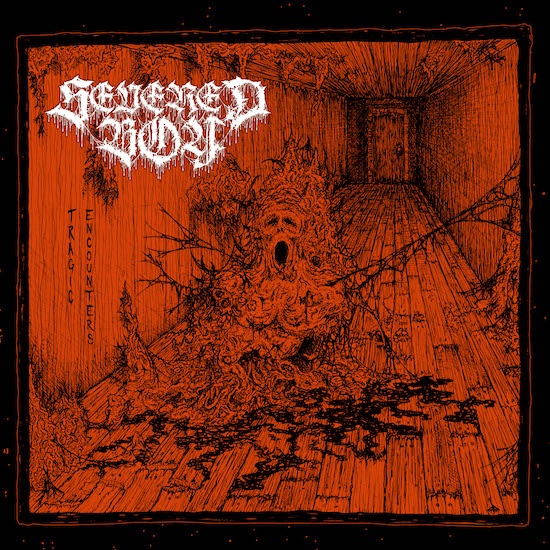 You might wonder how the Massachusetts duo Severed Boy chose their name after the quarantine gave birth to their collaboration. One of the two, Nicholas Wolf (the other is his Lunglust bandmate Reid Calkin), explains the choice:

“When I was writing the songs and starting to think about what the lyrical content would be, I wanted to focus on how people could be capable of acting out such horrible acts on each other – whether it’s not caring, or in this case, NOT KNOWING. There’s a sample from Mary Shelley’s Frankenstein in our drone track ‘Agony and Despair’. I started to fixate on the subject not having a conscience like the monster, or being able to just turn off the conscience. The name SEVERED BOY is the idea that someone could sever the actions of their mind from the actions of their body, and the consequences of doing so.”

Those consequences, as explored on the band’s debut EP Tragic Encounters, are among the absolute worst acts committed by the human mind and body. How the band address such abominations in their music is a question answered by our complete EP stream today, leading up to the record’s July 15 release by Caligari Records. 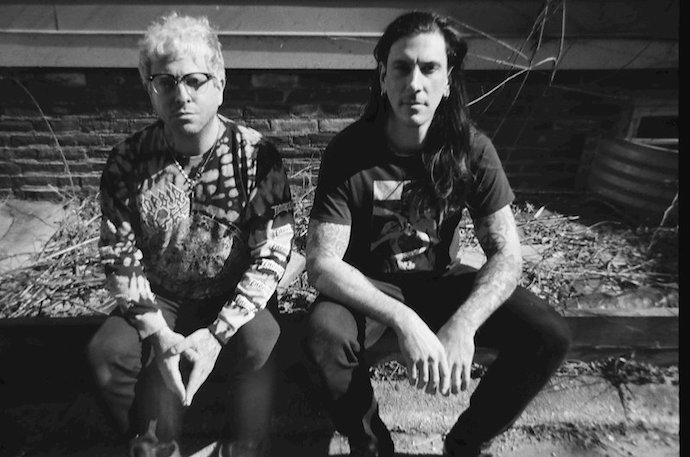 Over the course of five tracks and about 20 minutes, the band pull together ingredients of death, doom, and black metal to create an experience that (in the astute words of Caligari’s publicist) is “viscous yet virile, tar-thick but not without upticks in speed, and cunningly crushing and atmospheric in equal measure”.

All these sensations and more come through in the title track, which opens the EP. Eerie ringing and wailing tones immediately create an atmosphere of haunting and horror, just before the music heaves and harrows. Shrill, needling riffage and acidic howls sear the senses above avalanche-level double-kicks, skull-snapping snare strikes, and cold, grim, gouging chords. Both stomping and seditious, methodically brutalizing and berserk, the song further include moments of abject misery and rabid frenzy.

On the other hand, the screaming leads that announce “Pooling” channel a kind of crazed ecstasy, and that mood persists as the drums gallop and the riffing maniacally whines. There’s also a sinuous and slithering quality in the song combined with rambunctious drum progressions, but in its comparatively lighter moments (paired with spoken words) the song also creates an atmosphere of ghostly hallucination.

The afore-mentioned “Agony and Despair” is even more hallucinatory and frightening. Through a combination of dark, deep, low-frequency radiations and ambient shimmers and wails, the music sounds vast and as cold as a frozen tundra — the perfect setting for the recital from Shelley’s Frankenstein that takes place within it.

From there, Severed Boy use the chugging and battering momentum of “Sparse Forest of Memories” to get your neck working again, but still the band cleave to chilling, supernatural atmospherics, and also trigger an adrenaline response with bursts of scissoring riffage, piston-pumping drumwork, and vicious, demonic screams. There’s also a channel-shifting guitar duet that gives the song an even more cold and ruthlessly mechanistic feeling.

And to close, “Mindless Future Breaker” delivers a magisterial and mutilating march, both brutish and jolting in its sensations but also laced with bits of squirming fretwork lunacy and dismal, crawling melody that make the track uncomfortable as well as compulsively head-moving. Eventually, with a feverish bridge, the band take off in a racing charge of insectile dual-guitar madness and spine-snapping percussion — but they also seize one last opportunity to slowly drag the listener by the hair through the audio equivalent of congealing viscera in a stinking pit. 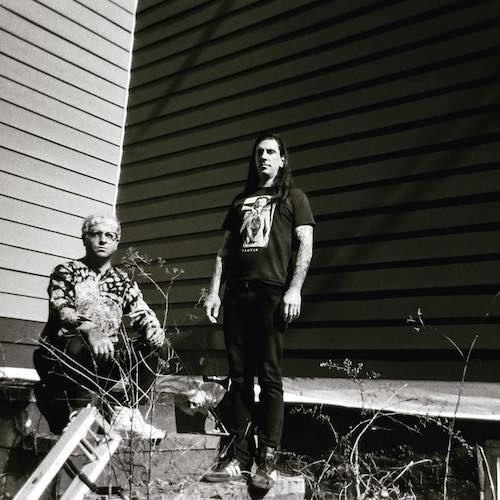 Tragic Encounters was written, performed, mixed, and mastered by the band at Wolf House, and the macabre, eye-catching cover art was rendered by Form Terror Growth, with a logo by Heavy Hand. Caligari Records will release it on a limited run of CDs and cassette tapes, as well as digitally.

Full stream below, along with the video for “Sparse Forest of Memories“….