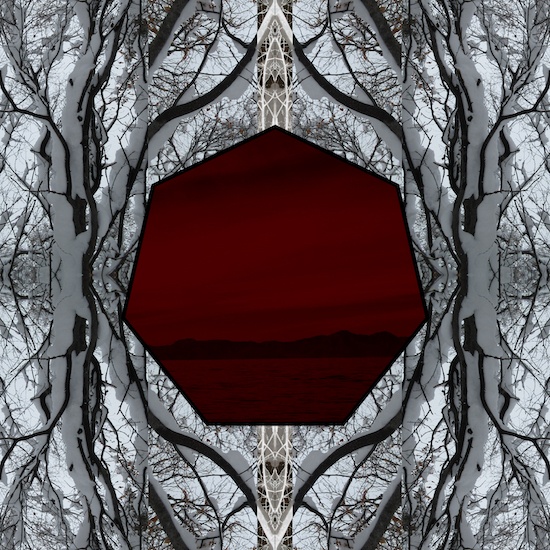 We’ve had a lot of premieres at our site today already, but this final one definitely should not be overlooked, even though the band is an unheralded newcomer of undisclosed origin. A duo consisting of musician Carhaix SSP and vocalist G., they’ve taken the name Rejecter, which is a reflection of their rebellious black metal ethos — an embrace of “the yearning for freedom” (including freedom from the genre’s more rigid and dictatorial voices) and an encouragement of people “to repel the forms of authority that disrupt their lives”.

Rejecter’s eight-track debut album, The Vulgar Wine, is being presented by the anti-fascist black metal collective RABM, and today we’re premiering a multi-faceted and immediately gripping track named “Double Sphinx at the Entrance“. 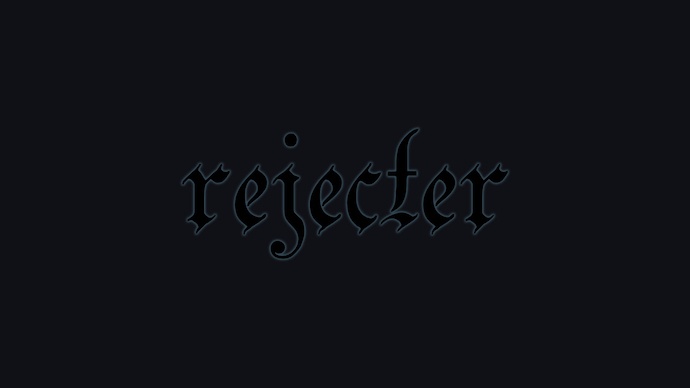 As the song title reflects, the rhyming lyrics narrate the protagonist’s excursion into an ancient hall of polished stone, passing through an entrance flanked by silent sphinxes — and the terrifying events that then follow.

The music itself has a narrative quality. Its opening sequence is unnerving — dissonant and writhing, and backed by warbling bass tones and an unsteady lurching beat that amplifies the sense of tension and foreboding. But with an electrifying thrash riff the song leaps ahead in a barrage of skull-hammering drums, fire-breathing guitars, thundering bass, and an amalgam of scorching screams and voracious roars, capped by a scintillating solo.

The feverish pace relents a bit, as the lead guitar wails and moans in haunting fashion, though the riffing still roils like a boiling cauldron. But the music also rises and spreads in epic, glorious fashion, with the intensity of harsh choral voices helping lift the song to heroic yet beleaguered heights. And then the riffing seethes and squirms, creating a disturbing harmony, accented by momentous booming drums and another guitar solo that sounds like a delirium of pain.

After this sonic calamity the pacing slows again, even more than before, and the music becomes grief-stricken and almost hopeless, capturing the protagonist’s burial within deep sub-chambers of that otherworldly temple.

The Vulgar Wine was mixed by Carhaix SSP and mastered by G., and it’s set for a digital release on July 30th (with plans in the works for a later cassette tape release). Pre-orders are open now: