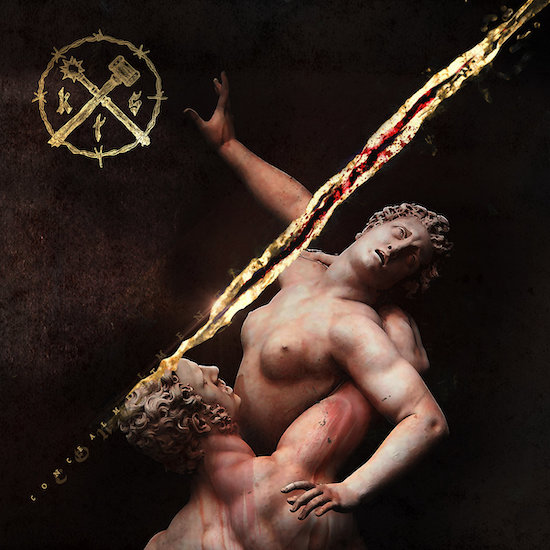 In its debut album Concealment, the Italian band Knowledge Through Suffering (K.T.S.) addresses a vast, esoteric, and traumatic subject, one that could be conceived as the ultimate tragedy, and does so in unearthly and apocalyptic music that is equal to the task.

As the sole creator of K.T.S. explains, “Concealment is a thirty-minute long sermon about God’s own expectations and disappointment for his work of creation”. It is thus “heavy but sacred music”, speaking “holy Words through unholy Sounds; Gloom is the language.” As K.T.S. further elaborates, Concealment consists of “three long songs assembled from the sonic arsenals of bands like Diocletian, Antaeus and Thergothon that will lead in a journey to Godhead’s divine tragedy: Desolation will be the final goal in a mix of Black, Death and Doom Metal.”

This new album is being announced today by Brucia Records, which will release it on September 17, 2021. As a preview of the Desolation that it accomplishes, we’re presenting one of those three long tracks, the one that opens the album. Its name is “God Alone Was Exalted On That Day“. 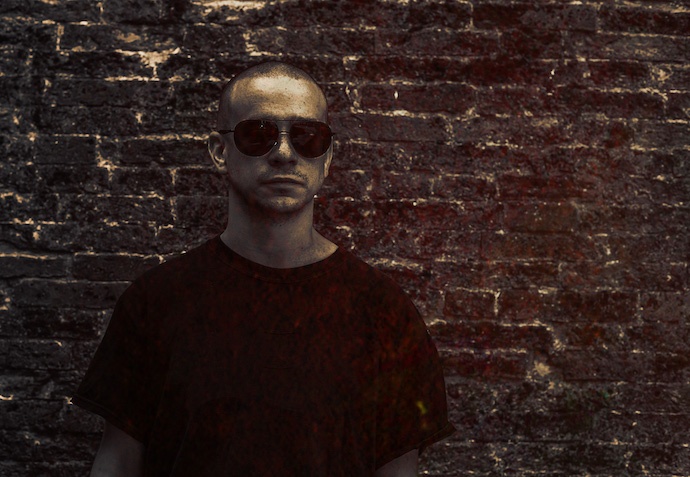 One might imperfectly imagine the immensity of an exaltation that would come from the creation of an entire world teeming with life, but we know it is a world in which degradation, violence, and death are ever-present, and in this song the exaltation comes from God’s destruction of the world.

In the music, the sounds are immense and terrifying, consuming the senses in brazen and glowering chords (delivered with crushing levels of chainsaw distortion), titanic percussion, and haughty abyssal growls. The song pounds and heaves like a titan stalking the land — but also rumbles and ravages like a juggernaut and explodes in paroxysms of decimating frenzy. The continually changing tempos, along with music’s sheer pulverizing impact, combine to maintain an iron grip.

As the song proceeds it becomes, if anything, even more terrifying and otherworldly. Eerie, feverish guitar leads spasm within convulsive, cataclysmic upheavals. The music howls like winds of fire, and in the low end it sounds like bedrock coming apart. The vocals flare in wrenching cries of agonized torment. And the ruination doesn’t stop there — the gigantic grooves are capable of ruining your neck too.

It really is a tremendous song in all senses of that word — stupefyingly heavy, stunningly savage, chillingly eerie and oppressive, and thoroughly exhilarating.

To borrow the words of Brucia Records about the record as a whole: “A black metal album in spirit inside the hulking flesh of a massively heavy and dissonant early death metal monster… delivering a masterpiece of pure sonic havoc”.

Brucia Records will release Concealment in CD and digital formats, and recommends it for fans of Teitanblood, Aosoth, and Esoteric. Pre-orders are open now: