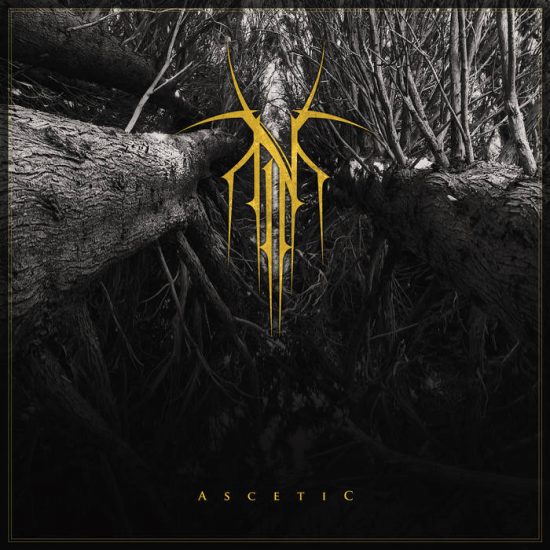 If you think of the eight tracks on the new album by Australia’s Norse as pieces in a subterranean nightmare museum shrouded in gleaming black cloth, Transcending Obscurity Records has been pulling the shrouds away, one by one, to disclose what lies beneath. Four of these terrifying obsidian sculptures have been revealed so far. Today we’ve been allowed to expose a fifth one.

Well, that metaphor only works to a limited extent, because the eight tracks on Ascetic aren’t fixed in place like sculptures. They move in strange and frightening ways, morphing like a viscous metallic liquid that’s freezing to the touch. The music writhes and contorts, twisting in unexpected but relentlessly frightening ways. Even when the band use ambient and symphonic textures to create mysterious and mesmerizing visions, as they do most prominently in “Fearless Fifth Seeker”, there’s a feeling of alien menace lurking within those sonic astral planes. 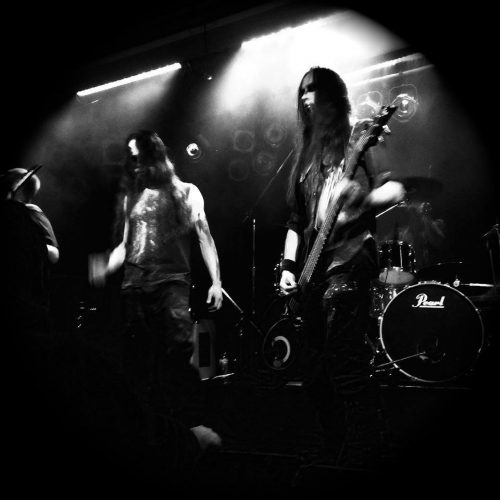 The looming menace becomes shape-shifting monstrosity in many of the tracks. The drums methodically pound in catastrophic fashion, pulse like pistons, and erupt in heavy-caliber fusillades. The guitars eject eerie peals of dissonance, squirm like silver serpents, and abrasively grind as if massive circle saws are carving through blocks of granite and iron. The mercurial bass stands out. The music seethes and moans, jolts and spasms, softens and shimmers. Above all the ebb and flow of mutating and mutilating sounds, hideous voices vehemently snarl and scream, roar and chant macabre rituals, and whisper horrid secrets.

Today’s premiere of “Parasite Warmongers” reinforces these impressions. It creates a bizarre union of icy machine intelligence, disorienting dementia, and unearthly dread. As in many other tracks, the peals of dissonance that ring above the shifting mechanized rhythms and clanging chords perversely turn out to be “catchy” as well as unnerving. The vocals are as bestial as ever.

Transcending Obscurity will release Ascetic on October 8th in a variety of formats, with apparel. Below you’ll find a player that will allow you to experience those four previously released tracks.