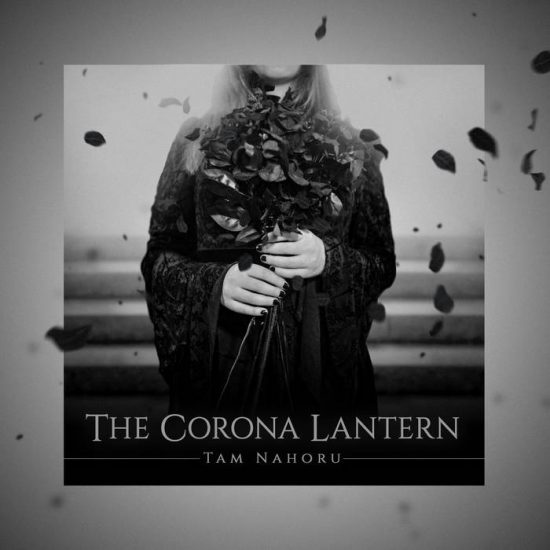 As I explained in the last post, I’ve collected a massive number of new songs and videos that appeared over the last week. I alphabetized them by band name and then divided them into segments. In this installment we pick up with “C” and make it to “G”. More segments tomorrow.

It’s always fascinating to learn what The Corona Lantern have gotten up to when they make a new release, and this first song is yet another fascination. Heavy and plundering, it heaves and hammers, with gloom-drenched and narcotic riffs that scrape, claw, and moan in misery, and flickering leads that wail and become a fever of agony. The wide-ranging yet perpetually terrifying vocals will put the hair up on the back of your neck too.

“Tam Nahoru” is a new single, just released today, which is a revisiting of a previously released song, with Czech lyrics and revised vocals.

I must confess that I haven’t been a steadfast fan of this band, yet I succumbed to the macabre theatre of sights and sounds portrayed in this new song and video, and all its swirling, soaring, and jolting sensations. And I further admit that the grand, sweeping and sinister keyboard melody (which is elaborated upon by the glorious guitar soloing) got stuck in my head.

‘Necromantic Fantasies‘ is the new single off Cradle of Filth‘s new album Existence Is Futile, out via Nuclear Blast on October 22nd.

We follow one famous name with another. “‘Mythical Serpents‘ is imbued with propellant adventure, exciting peaks and valleys that tug at the heart while its mathematical sequences challenge the head in a dizzying push/pull dynamic. It’s that quintessential Cynic approach of kaleidoscopic intensity and mannered discipline”. I obviously didn’t write those words. Mine would be somewhat less flowery. But it does check most of the boxes that this enthralling new song reveals.

The album is Ascension Codes, and it will be released on November 26th by Season of Mist.

Set aside 11 1/2 minutes for this next song and video. It will be time well-spent. As you would guess from its length, “Der Eid / Bergschmied II” is a ranging trip, one that presents sweeping firestorms and hurtling gallops, swaggering romps and swirling dances, and majestic vistas of sonic grandeur. It’s gloriously heart-pounding, channeling fierce ecstasy and heroic defiance, but also presents moods of melancholy in equally sweeping and heart-felt passages. The word “epic” easily comes to mind. The video’s gorgeous (and mysterious) too.

The track is from the upcoming album Vom schwarzen Schmied, with a release date of November 12th via Amor Fati Productions.

Now for another video for a song from this Dutch black metal band. It’s a good follow-on to the preceding track, in that the music is majestic — albeit a very sinister and dangerous kind of majesty. It drenches the senses with gales of caustic riffing and streams of sky-high synths, but also includes relentlessly dynamic drumwork that’s equally attention-grabbing. And the goblin snarls and screams are nasty as hell.

The song is “In mijn Bloed“, and the album by this  female duo that includes it is Lichtvrees, out on Svart Records December 3rd.

To conclude this segment of today’s big roundup I’m throwing you a bit of a curveball, with a lyric video that’s styled as a remembrance. The lyrics are excellent, and the song is entrancing but also haunting. A piano plays a prominent role, as do the sung vocals, which rise from gothic solemnity to soaring intensity. And lest you be misled by the opening segment, the song does get much heavier, and at its crescendo it includes a guitar solo that’s riveting.

“Nailed Deity” is from the album Crown of Joy (A Sublime Sun Thriving Amongst Suicidal Stars), which will be out on September 30.