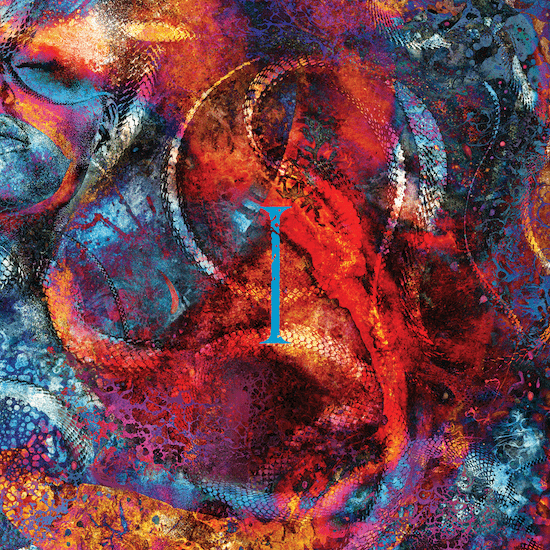 “Chelsea Wolfe jamming with Converge is one of the most Wil things ever”. 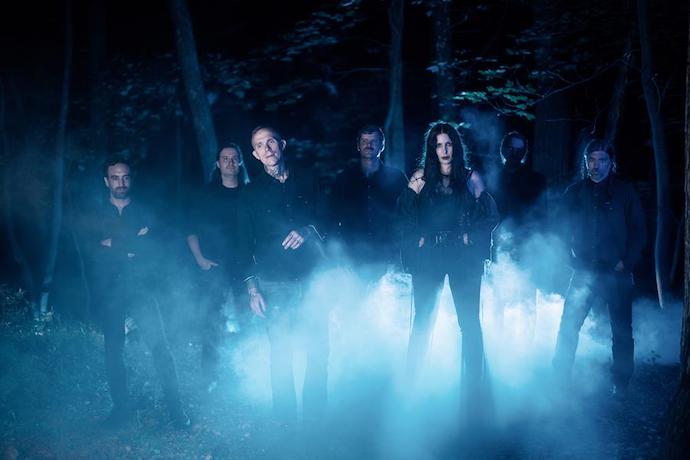 I suppose Morrissey singing “Hallowed Be Thy Name “ with Iron Maiden, or King Diamond singing “Fascination Street” with The Cure, might top this, but are much less likely. I do think this plays to Converge’s strength, as much like Slayer, I prefer the band’s dark creepy melodic stuff over becoming lost in a blur of their most hyper-aggressive hardcore songs. Converge represses this until the second song. It is reined in favor of a chilling dissonance. Wolfe is no stranger to heavy as she flirted with sonically heavy moments on both the Abyss and Hiss Spun albums. Here it is more fully realized while being balanced out with moments that stay true to the range of dynamics within both artists’ wheelhouse.

“Coil” feels like Wolfe took the songwriting reins; it shimmers in symphonic sludge. Until I discovered that both Steven Von Till and Stephen Brodsky contributing their voices to this endeavor I was amazed that Jacob had expanded his vocal ability to this extent so late in his career. But it only took a second listen to “Flower Moon ” to hear both Till and Brodsky’s contributions. That is not to say this album does not dip into areas perhaps not as deeply explored by Wolfe or Brannon, as I hear in the more noise rock vibe to ” Tongues Playing Dead”. Which has less to do with Ms Wolfe.

Also joining them on this album is Ben Chisholm from Wolfe’s band who figures heavily on portions with synths. Chelsea uses a brighter vocal tone than normal for ” Lord of Liars”, giving her melodies more of a ’90s alt sound. Converge sticks to the mathy jerk of their normal brand of hardcore here.

“Failure Forever” flirts with a more grunge-tinged hard rock before giving in to Converge’s more explosive tendencies. The slower, darker sway of “Scorpions Sting” could have come from a Chelsea Wolfe album. “Daimon” starts off more like a Chelsea Wolfe song is overtaken with a more metallic punch when the male vocals come in. From doomy lumbering to gloomy folk, this album is more emotionally heavy than metal-heavy even with Jacob’s snarling and the grit Converge is known to bring.

“Crimson Stone” falls back into the more introspective power balladry Wolfe is known for as a stormy tension slowly builds. The last song “Blood Dawn” feels more like a Chelsea Wolfe song, working more off a ghostly atmosphere than the kinds of powerful explosions of sonics and emotions the rest of the album is made from.

In some ways similar to what Emma Ruth Rundle and Thou did recently, Converge brings more chaos and a wider range of instrumental acrobatics to the table than Thou can muster, and Wolfe comes from a darker place than Rundle, who I am also a fan of; Chelsea just brings it harder here and makes this album shine with a shadowy radiance. If you are a fan of either side of this equation this album is a must.

One Response to “CONVERGE AND CHELSEA WOLFE: “BLOODMOON: I””