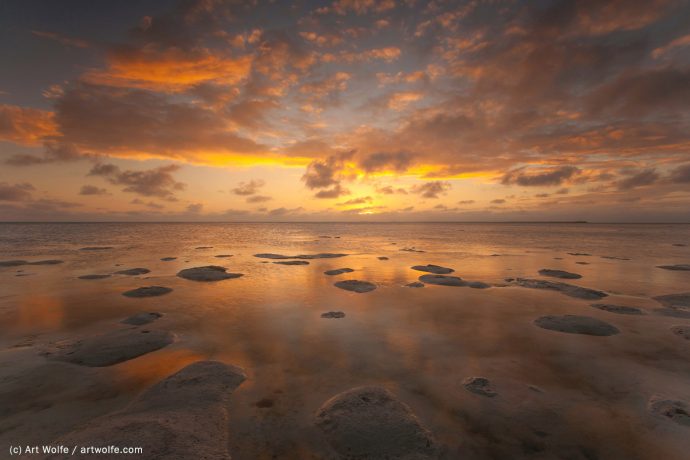 January is a time when many music publications, including metal-centric ones, publish lists of the new year’s “most anticipated albums”. We’ve done that here from time to time, but not in a long time. And don’t be mad, but we’re not doing it now either. I’ll explain in a minute.

Lots of albums are already now on people’s radar screens, thanks to announcements from late last year and the nearly 10 days of January that have already passed. Among the bigger names, 2022 will see new records from Amorphis and Dying Fetus, Voivod and Immolation, Lamb of God and Obituary, Rammstein and Terror, Cult of Luna and Ghost, YOB and Eight Bells, Crowbar and Arch Enemy, Allegaeon and Dark Funeral, and I’ve seen rumors of new albums coming from the likes of Amon Amarth, Behemoth, and Meshuggah. There are also new EPs on the way from Napalm Death, Abysmal Dawn, and Centinex, to name just a few.

Some, but certainly not all, of those releases will be of interest here at NCS, but we tend to focus on more underground names, and I think our readers do too. However, once you get past the names like those above, trying to prepare a “Most Anticipated” list becomes a project that’s a lot more daunting and time-consuming. Which is why I’m not doing it today (though I guess it’s possible some of our other writers might attempt it). What I’m doing instead is inviting YOU to leave a comment identifying 2022 releases that YOU are looking forward to.

That invitation goes out to the other NCS writers as well, since I didn’t tell them about this post in advance.

Our nearly-finished LISTMANIA series, including all the reader lists, always helps introduce avid metal listeners to things they missed from the year just ended, and I thought asking people to help create a “most anticipated” list of forthcoming releases would achieve a similar good purpose.

Of course, we’ll continue putting forthcoming releases on people’s radar screens in the ways we usually do, through advance reviews and round-ups of new songs from upcoming records (there will be one of those later today).

So, please let us and everyone else who stumbles across this post know what we ought to be paying attention to in the months ahead (including bigger names from the partial list above and others I failed to identify).