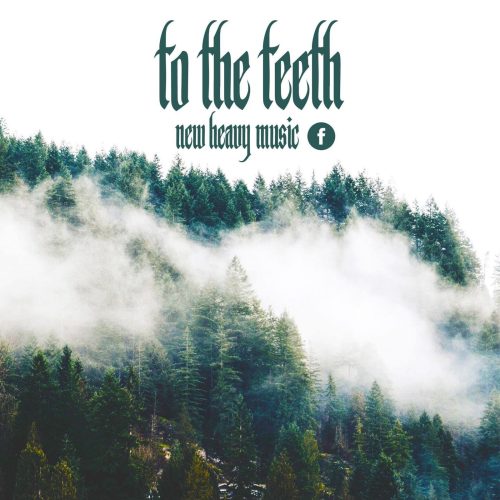 To the Teeth is the name of a Facebook-based metal blog that began life in May of 2016, and has expanded into a newsletter format. The proprietor, Dutch writer Peter van der Ploeg, regularly posts about new extreme metal songs and full releases, and as the year goes along he adds selected music to a growing Spotify playlist. He also has had a Reddit thread in which he often goes into greater depth about what appears more briefly at To the Teeth on FB.

Peter has posted his own personal 2021 Top 25 list, which you can see HERE, but he again compiled a “List of Lists”, as he has done in past years. To do that he began by assembling a population of 97 year-end lists from 26 international critics, magazines, blogs, and other publications. Those included a lot of “big platform” mainstream publications as well as lists from metal-only outlets such as our own; those 97 also included separate staff lists from some sites (such as our own). These places were the sources of the lists that Peter included in the aggregation process:

All together, these lists included a total of 656 records.

Peter assigned point values to the selections based on the rankings they received at their original locations: “I gave every number one position 10 points. Numbers two got 8 points, numbers three got 6 and the rest of the top-10 positions got 5 points. A top-25 was 3 points, and everything below 1. When two records had equal points, the amount of list mentions prevailed. When those were equal as well, the amount of number 1’s (or, subsequently number 2’s) counted.”

Through those calculations, he came up with a Top 50 “List of Lists”. And, with Peter’s permission, I’m re-posting those 50 names, as we’ve done before. To read Peter’s interesting discussion about the outcomes, go HERE (Facebook) or HERE (newsletter).