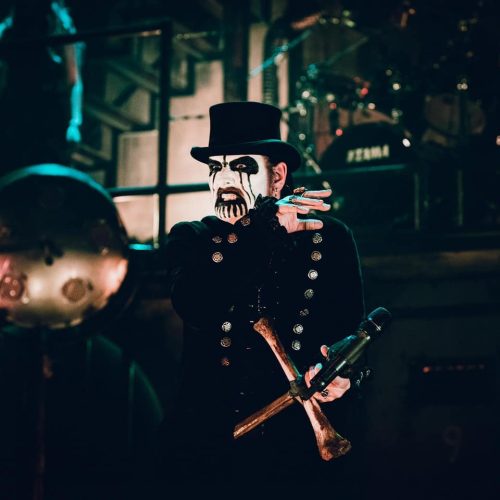 (Wil Cifer has decided to share a Top 10 list of expected 2022 heavy albums he’s most looking forward to at this point.)

My ouija board told me Islander wanted anticipated album lists so I began tapping at my keyboard.

A few of these on my list are albums I am giving you the heads-up about. The bulk of these are metal or metal-adjacent artists. There are some mopey depressive rock artists I am looking forward to with equal excitement, as Placebo, The Cure, Tears For Fears, and Morrrissey all have albums pending this year. But the top ten list ranked-off here are the harder varieties I am most anxious for. I have also included how confident I am of their release and my faith in the quality of the pending work. 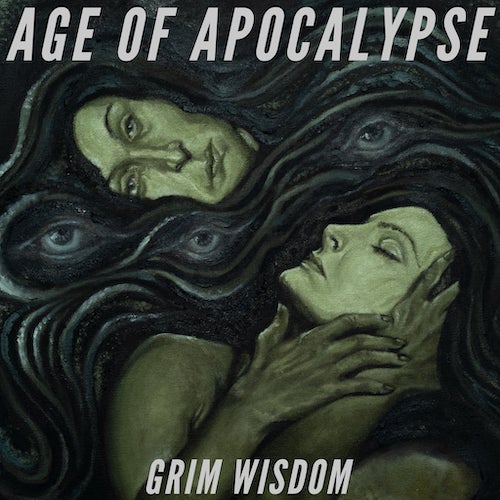 Really just waiting for my promo of this that I can download rather than stream so I can listen to it on my iPod, as I just have the stream of it now. Melodic metallic hardcore that is not unlike early Life of Agony in the belted croon of the vocals. Their river doesn’t just run red in the feel of this album; they get even heavier and more aggressive. I mean Life of Agony really stopped sounding like themselves after Ugly, so I will take this to fill that void. Out January 21st on Closed Casket. 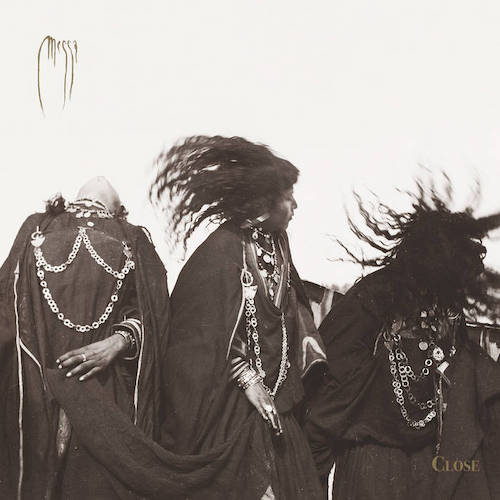 I already have this album, so expect a full review on here soon, but it doesn’t come out until March so gimme a couple weeks to get around to it. They were like a darker, more blues-based version of King Woman, but this finds them expanding their sonic colors in a more prog-rock fashion; it is still aggressive enough to appeal to metalheads. 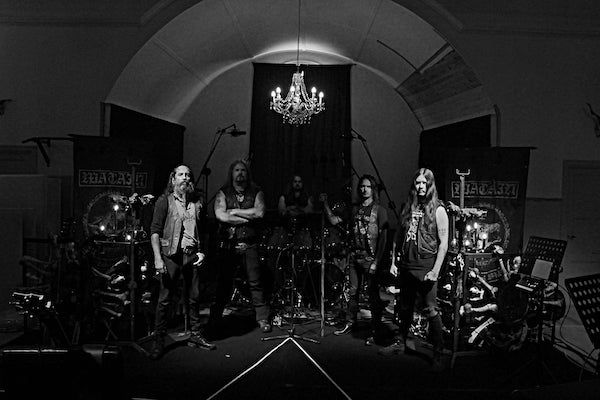 While the opening act for the end of the world has monkey-wrenched many albums, if I had to pick a band that were fully embracing the darkness of today it would be this one. Out of the ten albums I am picking, these guys I am most confident will put something out, if nothing else than to celebrate the chaos dragon devouring mankind. I would have preferred one that looked more like Smaug, but oh well.

I am confident this album will sound like Watain, with only a couple songs that sound like Fields of the Nephilim when it does arrive to herald our demise; though the tour with Mayhem and Midnight might not go down if flights into America are canceled again, this album will happen. 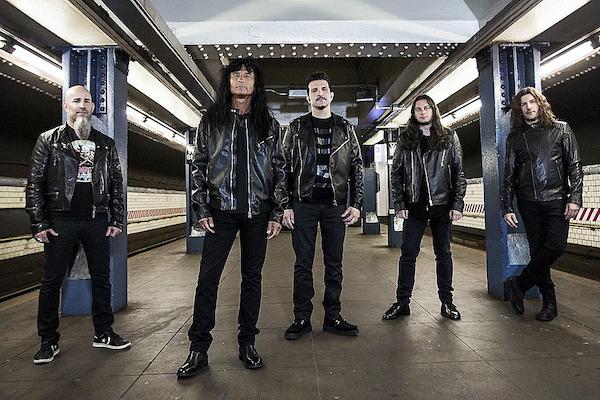 Of all the classic thrashers poised to make a comeback this year, these guys are the ones I have the most faith in. 2016’s For All Kings was really strong, so the bar is set for what they are capable of. I am not asking for another Among the Living. If I had to place bets I am willing to put my money on Watain’s album seeing the light of day before this one, as interviews with the band recently have found them lamenting over Zoom recordings and the current state of things holding them back, which is a little ironic since they are named after a disease. 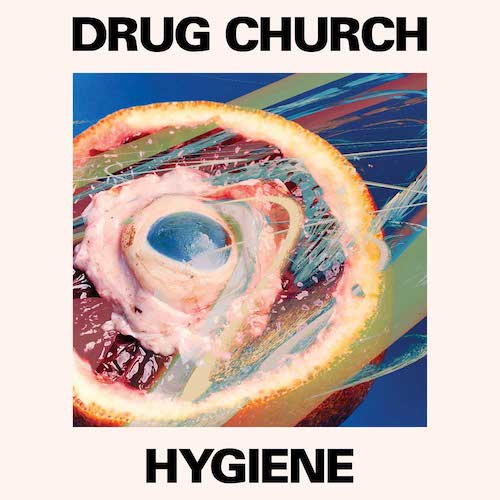 The March 11th release of this post-hardcore band should be a much heavier effort if we are going to judge it by the single “Million Miles of Fun”. They have taken the Quicksand-like direction they were heading in most recently and beefed it up even more. Lyrically they are even more timely than they were back when they released Cheer in 2018. 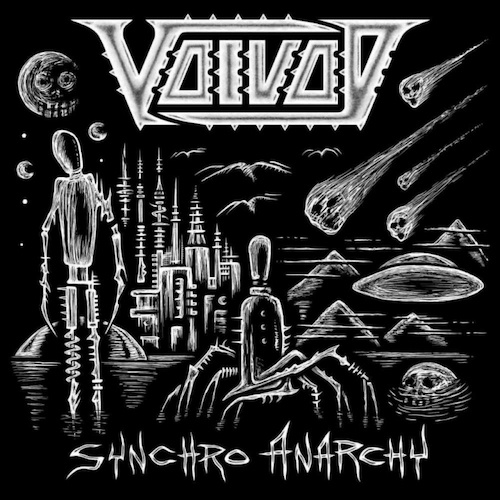 15 albums later and you still can’t get enough of these guys. I held off listening to the lead single “Paranormalium” until I began typing up this very blurb. I did not want to spoil it for myself as I think in the back of my mind I want them to do something really weird, like make another Angel Rat. I have been listening to these guys for 33 years. Only with Anthrax and the artist in the number 1 spot do I have a longer history. I mean we are living in a Voivod song now, so this will be the most thematic album of the year when February 11th rolls around. 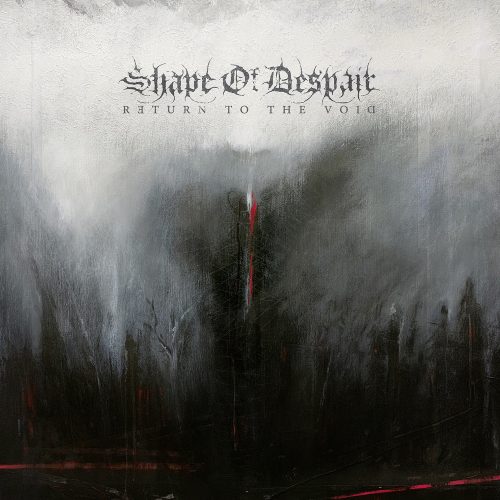 4-Shape of Despair– “Return to the Void”

February 25th the Finnish funeral doom wizards will invoke their newest collection of dismal hymns. The first song “Reflection in Slow Time” delivers everything I normally want from them so I feel pretty confident when it comes to this one. 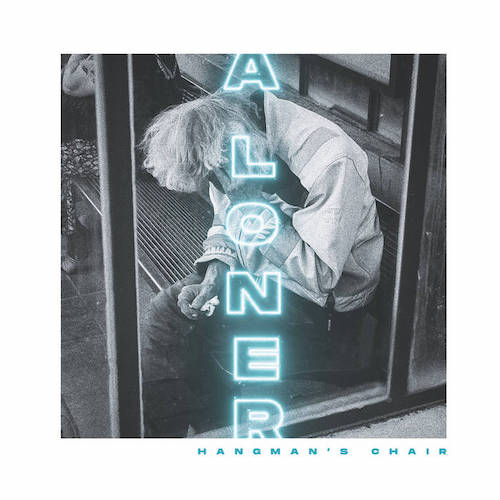 The French gloom merchants expanded the guitar tones with their February 11th release. The singles thus far have been more straightforward and less metal, though I would not call them a sell-out as they are not trying to go for a Foo-Fighters-like radio rock. I am hopeful the rest of the album will be the depressive heavy I want. 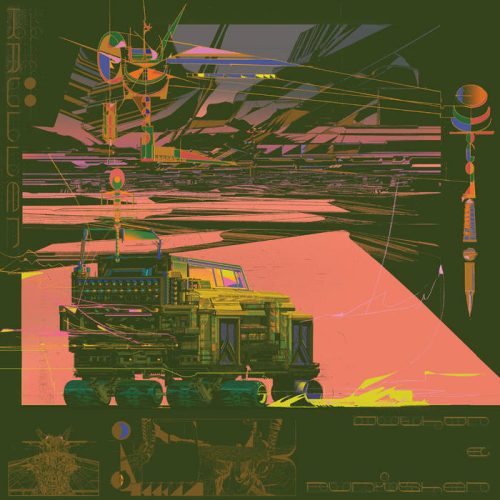 The album drops February 11th on Relapse Records. The first single I checked out for it, “Drone Carrying Dread”, finds more of a dense synthwave feel – think of an industrial strength Depeche Mode more than the machinery steamrolling you. He is very consistent so I have faith in him.

One of those albums that was supposed to have been released last year but thanks to pandemics and other slow-moving apocalypses looming over the touring landscape it was delayed. He even played the single “Masquerade Of Madness” on his last tour. Since King Diamond is my all-time favorite metal artist this one has me chomping at the bit the hardest. There is also a new Mercyful Fate slated for release after this album is released. The Institute is a double album and so might leave more margin for filler. So keeping my fingers upside down crossed.