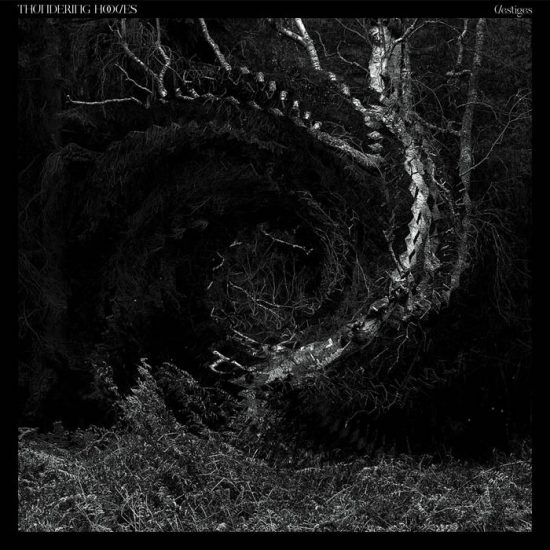 This is the first of two bands in today’s installment whose 2021 records I paid attention to as a result of my colleague Andy Synn‘s enthusiastic recommendations. In the case of Thundering Hooves‘ debut album Vestiges he praised not only the band’s name but also anointed this precocious duo as “the UK’s answer to Necrophobic“. And yes, that got my attention. He further wrote: 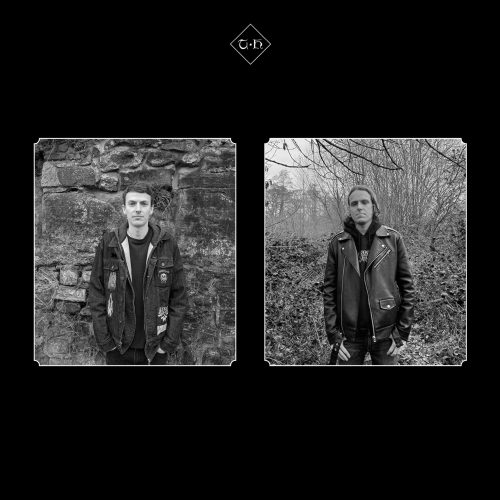 “Over the course of six rugged, rivetingly infectious tracks, the British duo deliver an impressively balanced and bombastic blend of raging riffs and raw, venomous vocals all topped off with an array of epic melodies and anthemic hooks, inspired as much by the works of seminal early extremists such as Dissection and Dismember as it is classic icons like Black Sabbath and Judas Priest….

“[W]hile the foundation and general feel of the album is definitely located within the sphere of Black Metal, there are also threads of Doom and Death, Trad and Thrash, and more, woven into the band’s DNA, making for an incredibly heady brew that will likely appeal to a wide variety of listeners for a number of different reasons, yet never feels forced or calculated or as if it’s purposefully playing to the crowd”.

It really is a hellaciously fun album, and as Andy observed, it’s one that’s rivetingly infectious — witness the fact that it came out in January and I’m still going back to it a year later. For this list I was torn between “Pallid Gaze” and “Rex Nemorensis“, and although I ultimately picked the former (which I’ve listened to a ton), I’m including a stream of the latter as well for your listening pleasure.

Think of a gigantic golem stomping at night toward frightened humans sheltering in a treeline, with gnashing wolves racing by its side. Then think of the humans periodically firing flamethrowers and automatic weaponry in the monster’s direction — with no noticeable effect on the oncoming juggernaut. That gets you in the vicinity of “Pallid Gave“. On the other hand, “Rex Nemorensis” is a more scampering and brazen bit of savagery, but probably an even more powerful head-mover. 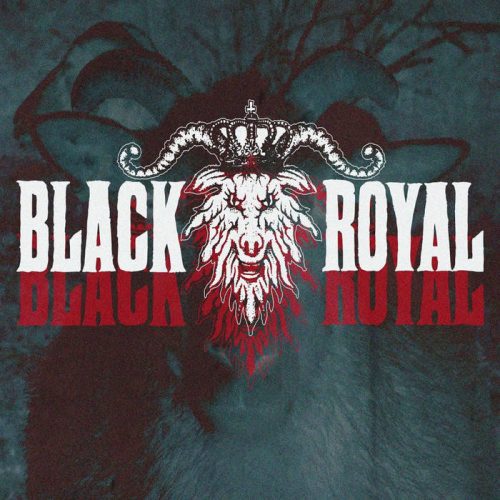 For the third year out of the last four, Black Royal make another appearance on this annual list. In this instance it’s “Séance”, a song that the band originally recorded during the sessions for their 2020 album Firebride and was released last year as a stand-alone single.

“Séance” rocks out, but make no mistake, even with the big, thick, head-moving riffs and body-battering drums, the song also delivers ominous coiling tension, bludgeoning bleakness, wrenching massed vocal intensity, and haunting melancholy (it is named “Séance” for a reason). Not sure I will ever get to see Black Royal live, but at least from the video that accompanied the song I have an idea how much fun that would be, even in an old barn. Prepare to sing along to the chorus: 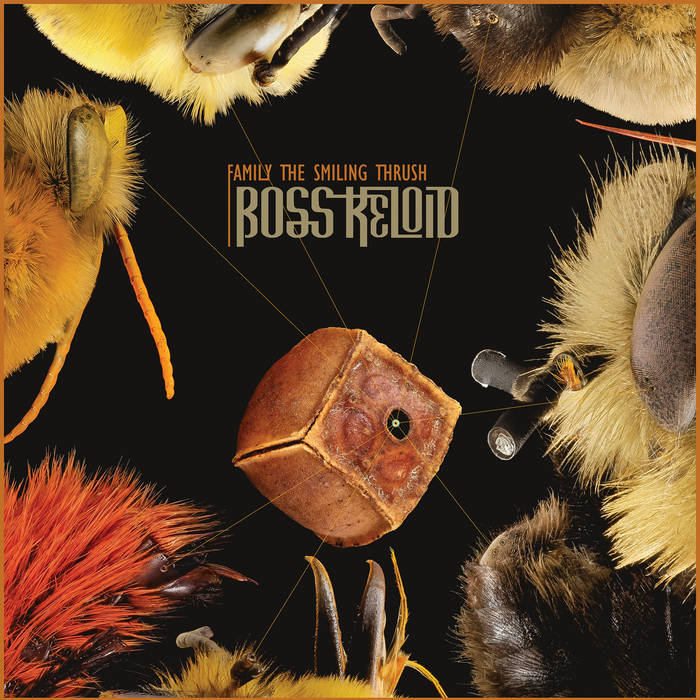 Now I turn to the second band whose 2021 release I was induced to explore by the enthusiasm for it displayed in my friend Andy‘s review, and then in his subsequent listing of the album on his “Critical Top 10” year-end list. For those of you who haven’t tumbled to the album yet, here’s an excerpt from that latter write-up by Andy:

“While their previous stuff could, generously, have been classified under the Stoner/Sludge label, their latest (and greatest) album errs much more towards the Progressive Doom side of things, its thrumming riffs, bombastic grooves, and soulful, soaring melodies owing just as much to Black Sabbath and Soundgarden as they do Crowbar and Clutch.

“Add in a sense of shameless grandeur and proggy songwriting akin to Devin Townsend at his most focussed and fulfilling, and – coupled to the band’s innate knack for crafting instantly infectious hooks out of anything and everything they can get their hands on – well, brother, you’ve got yourself a stew going… one rich enough to feed a huge cross-section of listeners and still have them coming back for more”.

In addition to turning me onto the album — the intriguing name of which is Family the Smiling Thrush — Andy also made it easy for me to pick the most infectious of its tracks for this list. “Gentle Clovis” happens to be the first (but not the last) excursion into clean singing territory for this list — though to be sure, Alex Hurst brings a lot of grit into his voice. As forecast at the outset, there are some potent grooves in this song, but a whole hell of a lot more going on too — it gloriously goes in more directions than a compass rose.

And on top of that, the video that first accompanied it is a crazy-brilliant feast for the eyes. If we had the time to run video-of-the-year awards, this one would be an obvious candidate.