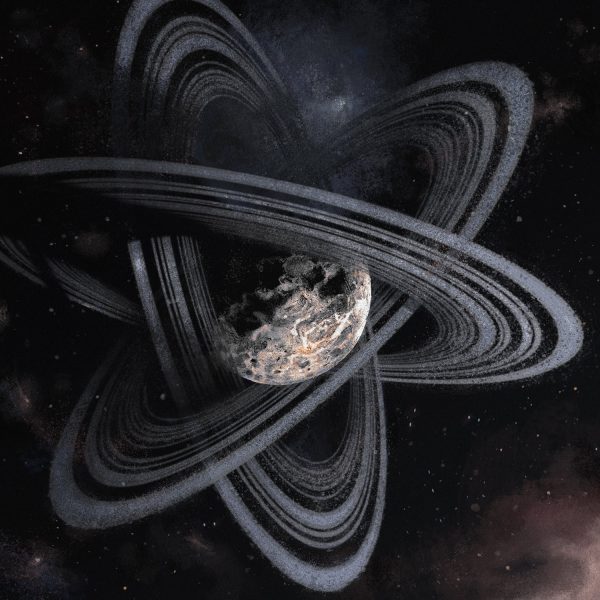 I have a gigantic list of new songs and videos which appeared over the last week (or two) that I want to sift through. I had hoped to make selections for a round-up today, but got a very late start on the morning, and not long from now I’ve got to be at a virtual meeting for the job that pays the bills around here, which will further screw up those plans. I’m not sure if I’ll get to the round-up in time to share it today. But I wanted to do something through NCS before having to disappear, and so…

…I decided to just share some artwork for three forthcoming albums (and a little bonus at the end). As the title of the post implies, there’s no music available from for two of the albums, and although at the last minute I did discover one preview track that’s become available for the third one, I haven’t listened to it yet.

The first piece, which you see at the top of this post, is by the great Eliran Kantor. The painting appears on the cover of a new album by The Spirit named Of Clarity and Galactic Structures, which is set for release by AOP Records on April 1st. It’s an album I would be eager to hear even if the cover art weren’t so fantastic. 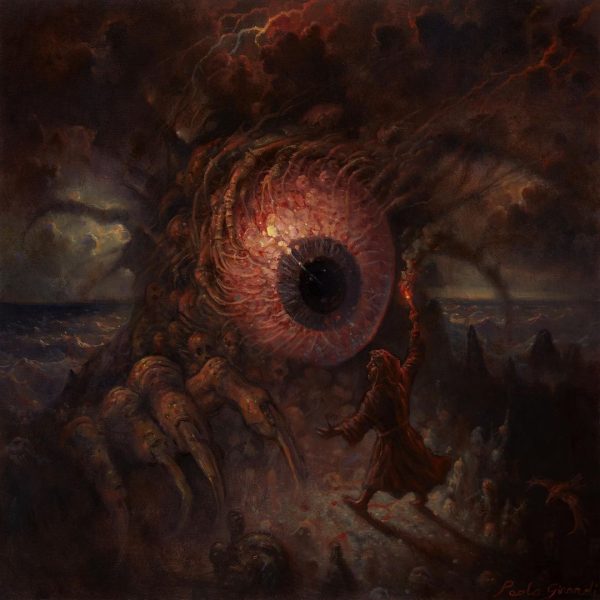 The next piece is by another artist whose a favorite of mine (and of many, many other people), Paolo Girardi. It stares out at you from the cover of an album named Void by the D.C.-based Haunted Shores, an instru-metal band whose line-up includes Periphery’s Mark Holcomb and Misha Mansoor. The album has a March 11 release date via 3DOT Recordings.

As mentioned at the outset, there actually is a song from the album that’s out in the world. Entitled “Hellfire“, it was presented earlier this week in a playthrough video featuring Holcomb‘s performance. 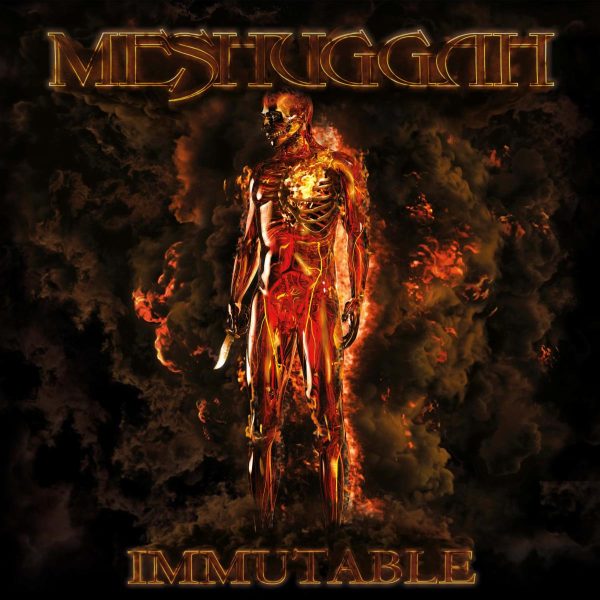 Next up is a piece created by the artist Luminokaya for the next album by Meshuggah. It was revealed yesterday along with the official announcement that the new album is named Immutable and that it will be released on April 1st via Atomic Fire. Here’s the line-up behind the new record:

And now here’s the bonus piece. As far as I know, it’s not destined to appear as an album cover, but I happened to see it right after seeing the other three pieces of artwork that I’ve shared with you, and I’m an admirer of the artist, so here we are. This is a a recently revealed painting by Denis Forkas Kostromitin entitled “Saturn Devouring His Son” (2022, acrylics on an irregular sheet of polymer paper). 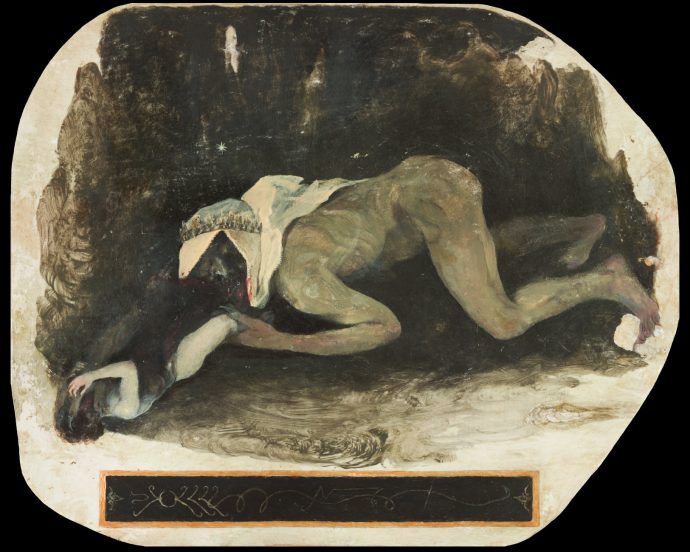 2 Responses to “SEEN BUT NOT HEARD: THE SPIRIT, HAUNTED SHORES, MESHUGGAH”