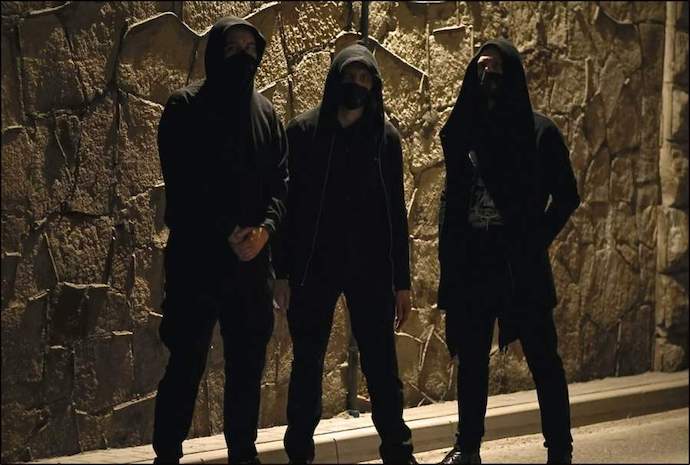 You could call this installment of the list a “Shades of Black” segment. Each band plays black metal, but the styles are quite distinct from each other. All three of these songs got stuck in my head the first time I heard them, and I still enjoy re-living the experiences many months later.

The grouping is book-ended by two Polish bands, with an Italian solo project in the middle, and I hope the songs I’ve chosen will induce you to explore the full releases they came from because all three are worth the time.

If you happen to be cruising into this list for the first time, you’ll find the preceding Parts (and an explanation of what this list is all about) through THIS LINK. 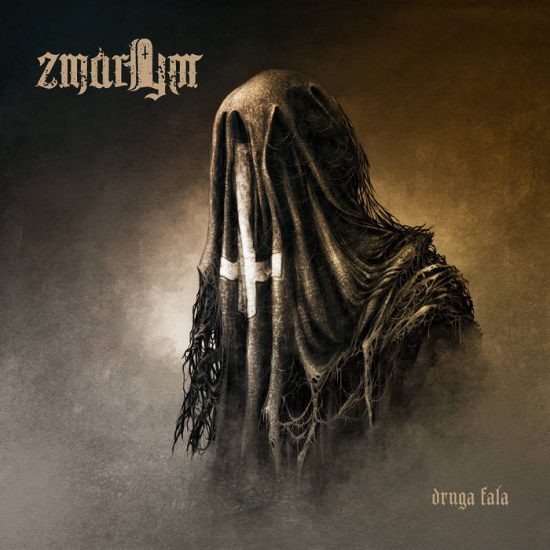 Zmarłym‘s debut album Druga Fala saw the light of day last November via Godz Ov War Productions. In advance of the release we hosted the full album premiere, and my accompanying detailed review went on about it at great length. But I didn’t realize what the album was really about until a Polish reader left a comment on the review just within the last week.

The album’s lyrics are in Polish, and it turns out that the album is about the ravages inflicted by covid in Poland. The commenter also made me aware that English translations of the lyrics are available, and he provided some of them.

The album’s title, for example, means “Second Wave” in English. That’s not a reference to second-wave black metal or to this being Zmarłym‘s second release, but to the second wave of disappointments that follow the sickness, the death, and the lockdowns.

“Druga Fala” — the album’s title track — is the one I chose for this list, and I’ll repeat here what I wrote about it in the review, before I knew what it was about:

“Druga Fala” opens the album with a piercing riff that swirls around a feverishly pulsating bass and a hammering drum rhythm. The melodic harmony creates visions of wild, defiant, dangerous exultation, while the serrated-edge vocals that join in are a rendering of cruel savagery. The drums tumble and boom as the chords thunder in ominous majesty and the leads burst through in flickers of incandescence. Massed voices and deep, distorted proclamations lend the music a feeling of solemn infernal grandeur. The song relentlessly burrows into the head deeper and deeper as it goes, even as it also grows increasingly frightening. 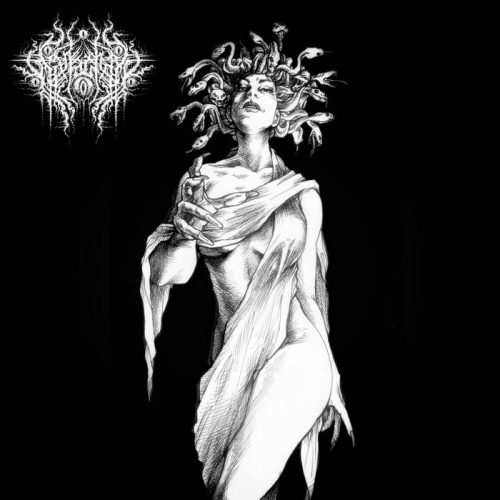 I no longer remember how I happened upon Xanathar and its second EP The Towers last June, but I do still vividly remember how my jaw dropped and then widened into a smile when I heard the opening track — which is a glorious bonfire of sound. I quickly frothed at the mouth about the EP here, including these words about that opening track:

The blazing glory of the riffs in the first song, “The Test of Fate”, hooked me immediately. They blare, spasm, swirl, and cascade in tremendously exultant and electrifying fashion, buttressed by hyper-blasting percussion and unhinged screams, though the music also incorporates passages of forlorn darkness through deeper tones, albeit without easing the hell-for-leather pacing. The fusion of epic heavy metal from the ’80s and raw, blasting black metal made me think at times of the music of Rebel Wizard, which is high praise.

“The Test of Fate” is a fairly long song, and some might quibble because it never significantly changes, but that’s not a complaint that I have. I just revel in it all the way through.

P.S. Both this EP and its predecessor are on the PC RPG game Eye of the Beholder 2, which was a favorite of the person behind Xanathar in the ’90s. Indeed, as he has explained, Xanathar is the name of a Beholder, and also the final boss on the first E.O.B. game. 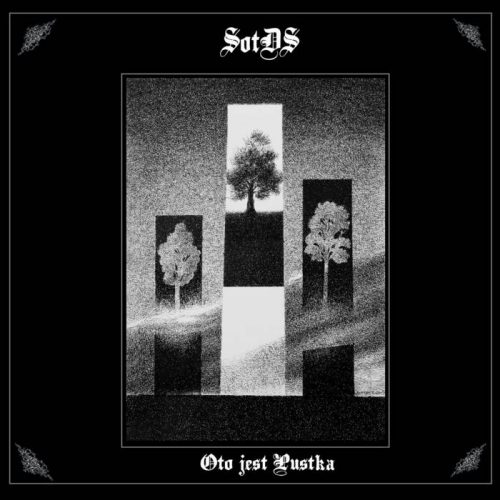 SIGNS OF THE DYING SUMMER (Poland)

Now we come to the other Polish bookend on this small shelf, whose 2021 album Oto jest Pustka (“This is the Void”) was also released by Godz Ov War Productions. The first track I heard from the album, long before the album’s release, is the last one on the track list, and I wrote about it in a Shades of Black column soon after listening:

This song has infected me more than any other in today’s collection (though it’s a close race). As it goes, it brings into play a variety of stylistic ingredients, not all of them from metal. The heavyweight pulse and punch of the rocking rhythms is irresistible, and when the drums start blasting and the riffing catches fire it’s a huge adrenaline rush. The vocalist is a shrieking madman, and the constantly morphing guitar work often sounds a bit unhinged too, but it’s just as often diabolically mesmerizing.

When the tempo slows, the rhythm section are still a prominent force but the music becomes dolorous — and then devilish again. The bass solo at the end is delicious icing on a sumptuous cake. The song quickly leaped onto my list of candidates for our year-end “Most Infectious Song” awards.

I called “Oto jest Pustka VI” a “candidate”, but I didn’t have any serious doubt (and none now) that it belonged on this list.

One Response to “OUR LIST OF 2021’S MOST INFECTIOUS EXTREME METAL SONGS (PART 11): ZMARŁYM, XANATHAR, SIGNS OF THE DYING SUMMER”