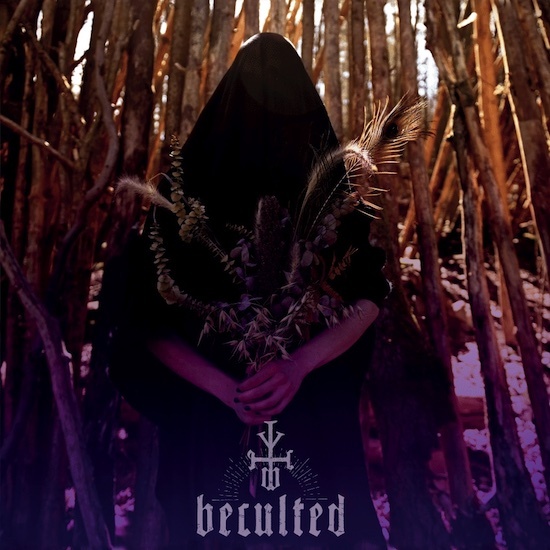 Beculted began to take shape in 2018 in Darmstadt, Germany, and completed its current line-up in 2019. Pandemic-trapped behind their own individual walls, the band made the recordings in the fall/winter of 2020 that have now been assembled in their debut album Archaic Manifestations. which will be released on April 29th by the Cologne-based label The Crawling Chaos.

What we have for you today is a single from the album named “Geborgenheit“, which reveals in stunning fashion the ways in which the anonymous Beculted quartet have drawn together stylistic ingredients of doom and black metal to present experiences of dismal oppression, violent upheaval, and chilling unearthliness, painting portraits (as the label accurately says) of emptiness and rapture. 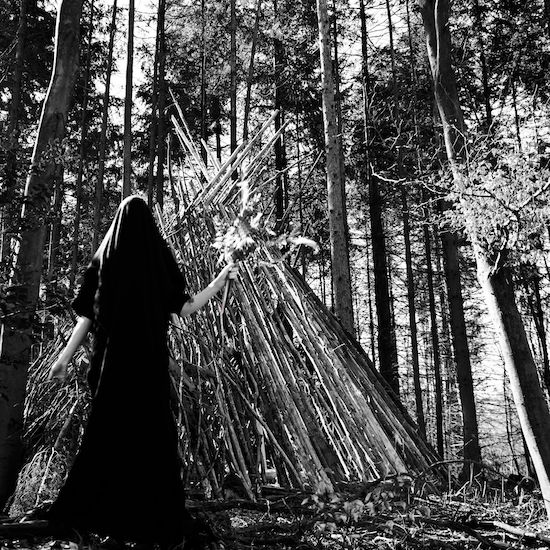 At 11 minutes in length, “Geborgenheit” makes a significant demand on your time, but richly repays your attention. With only a searing string-scream as its introduction, the song lurches forward like a massive, shaggy beast, a doom beast made of crushing distorted chords and vertebrae-cracking drums. The beast moans in misery but radiates menace, accompanied by a goblin companion that expels rasping screams of utmost viciousness.

With a few mysterious, isolated notes as prelude, the music suddenly erupts, drums hammering, guitars roiling and raging, the bass nimbly maneuvering, and that voice screaming with heightened intensity. Derangement and violence reign, segmented by moments when eerie tones reverberate around the hideous shrieks. The beast drops into a lurching cadence again, shivering the earth beneath your feet, but the maelstrom reappears as well, feverishly searing the mind with maniacal guitar agony and battering the spine in bursts of punishing percussion.

These changing states of intensity trade places, leading to a pile-driving finale that’s both sinister and hopeless.

“Geborgenheit” will be released as a single on February 14th. The album will be released in both vinyl and digital formats on the date noted above. Pre-orders will become available in late February. To keep abreast of developments regarding the release of the single and the album, follow these locations: 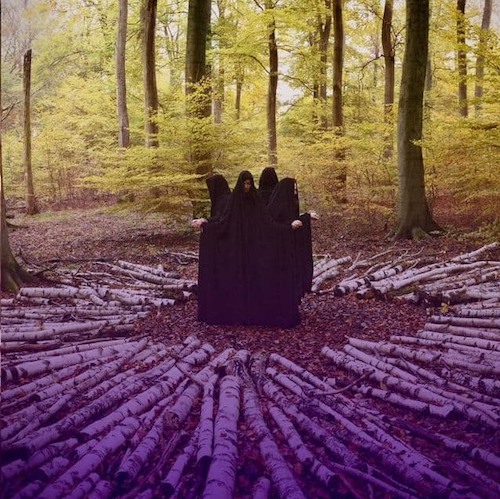