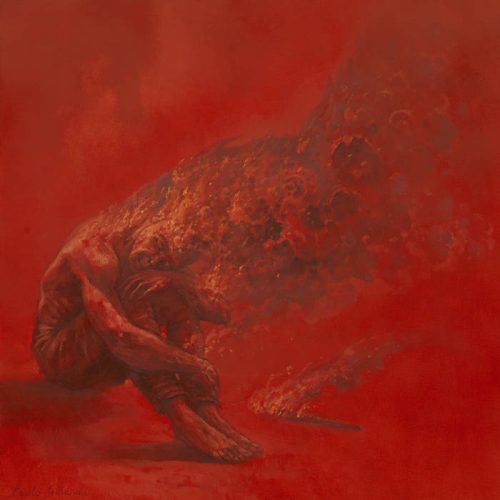 It’s ok, you don’t have to answer straight away. Just give their new album (which was released last Friday) a listen and let me know once you’re done picking your teeth up off the floor. 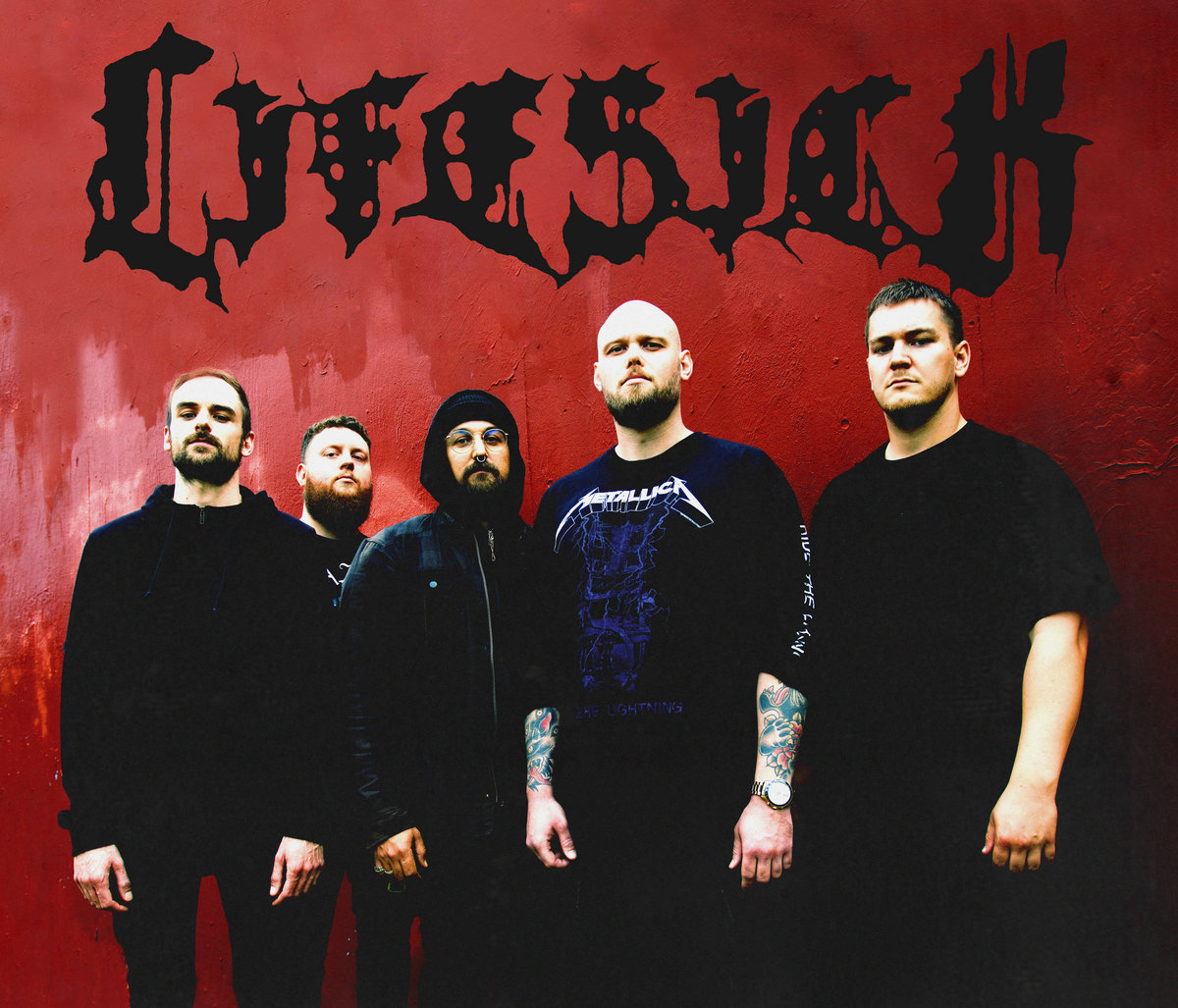 Let’s be honest though, this album is such an absolute barnburner, practically overflowing with buzzsaw riffs, blistering blastbeats, bludgeoning breakdowns and brutish, barking vocals, that by the time you finish listening to it chances are you won’t have enough working brain-cells left to care what you’re supposed to call it.

If you haven’t already skipped down to the bottom to listen for yourself, let me drop a few names to help pique your interest further – think Nails, Power Trip, Black Breath, Fuming Mouth, Slowbleed… bands that don’t give a damn about how you want to categorise them, since they know they’re going to kick your ass either way…. and you might just be a little more prepared for the hate-fuelled aural hellfire you’re about to experience.

And if you’re still reading this, allow me to reinforce the fact that you can expect absolutely no mercy from this record, not from the savage, skin-peeling Death-Grind of “Wolf Amongst Rats” or the churning, bowel-shaking chuggery of the title-track… not from the gruesome grooves and skull-caving curb-stomp of “Death Stays Close” or the punishing Punk-Metal assault of “Good for Nothing”… and certainly not from climactic Death Metal anthem “Hellmouth” (which features a suitably grisly guest appearance from Bæst‘s Simon Olsen).

That doesn’t mean there aren’t a few surprises to be found here and there – there’s an uncomfortable undercurrent of eerie atmosphere to “Dies Irae”, for example, and the bleak, brooding mid-section of “Necessary Evil” is the sort of unexpected curve-ball that only serves to make the song’s crushing climax hit even harder – but the fact remains that this is the sort of album that’s purposefully designed to hurt… in the best possible way.