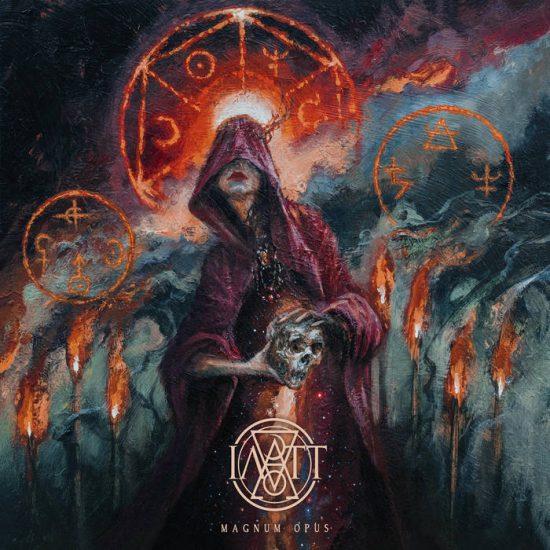 “Seven Wandering Stars ” is a stylistic kaleidoscope that’s being spun almost faster than would allow you to keep up, shifting in flashes from black metal to prog and jazz fusion. In keeping with the rapidly changing variations, the vocals include both razor-edged shrieking and morose singing (by guest Jake Superchi of Uada). There seems to be a violin in the mix too, performed by Ben Karas (Thank You Scientist, Windfaerer). 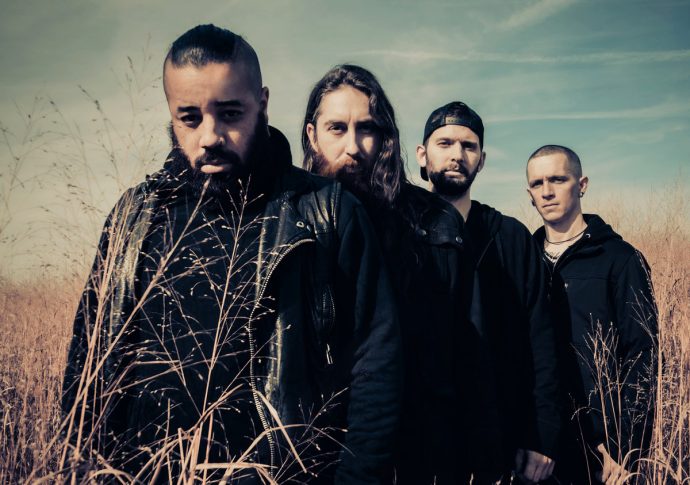 The song is part whirlpool, part slugfest, part waking dream, and a lot more. The kaleidoscope does spin fast, but you may find (as I did) that the melodic hooks not only keep the song together, but turn out to resonate in the head after it’s over. (I’m not sure what the woman in the video is looking for in all those books, or what she finds in the glowing pages of one, but it does seize attention).

The song is from this Philadelphia band’s new album Magnum Opus, which will be released on May 27th. The striking cover art was made by Adam Burke. 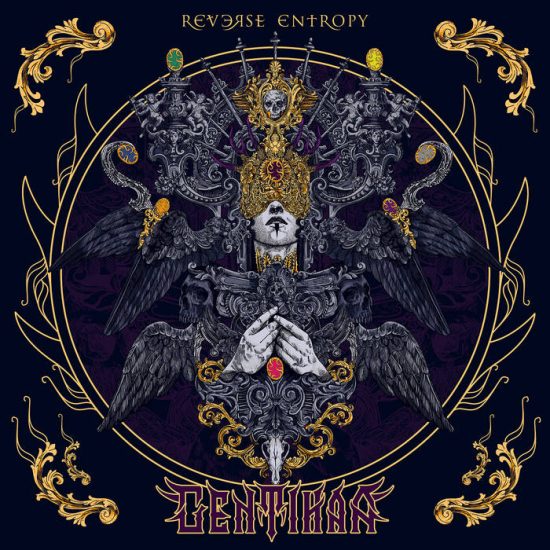 “Beyond” hit me the right way this morning, though I’m not sure it always would. It wasn’t quite what I expected from the imagery of the band at the outset of the very well-made video for the song (directed by Bob Katsionis), but it got the blood pumping.

The music melds symphonic bombast with full-throttle thrashing and iron-fisted jabbing, and intertwines savage screaming with bursts of solemn and soaring singing, and thus it’s both highly theatrical and viscerally savage.

“Beyond” comes from the band’s debut album Reverse Entropy, which was released in September 2019. 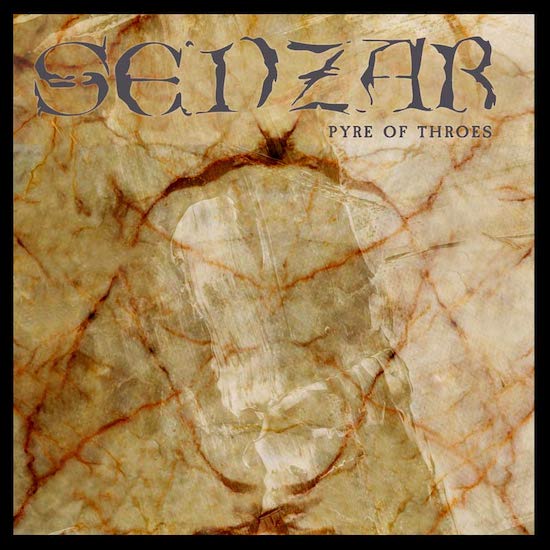 This next song just debuted a few hours ago, so very hot off the presses. From the beginning its ringing chords and throat-ruining vocals create a dire and dismal mood, a mood of incipient derangement that then flowers through feverishly darting riffage, vividly bubbling bass lines, and turbulent, attention-grabbing drum work. There’s almost an ecstatic feeling there, but the song becomes more violent in its jolting attack, and more unnerving in its dissonant melodic accents and raw vocal torment and fury.

“Unforgiven Twilight” is from the album Pyre Of Throes, which is set for a March 21 release. Pre-orders will begin on February 20th. 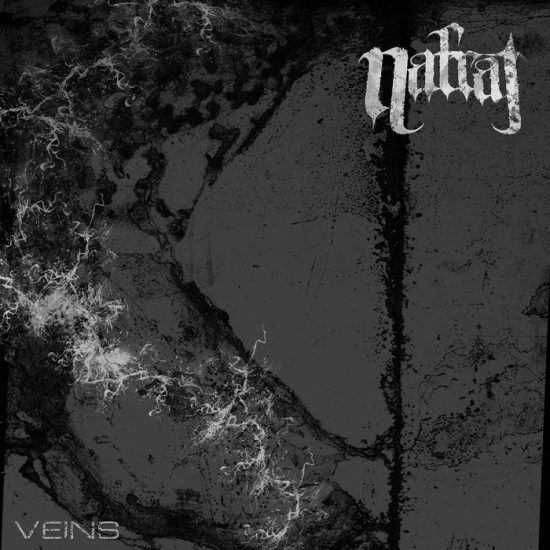 To close this abbreviated round-up I chose an EP named Veins that was released on February 12th. Three songs long, it begins with the instrumental title track, in which tones of funereal, bell-like tolling and thunderous rumbling provide the introduction. The track then slowly unfurls like an ominous black flag.

Having hoisted that frightening banner, the band then mount a head-spinning attack in “In Absentia“. Although the death metal vocals are ferocious and the drums erupt in hurtling blasts, the music has an increasingly surreal feeling as the rhythms and fretwork twist and turn. Discordant minor-key melodies combine with strange, mewling bass tones, brazen chords, darting electronics, and immense percussive detonations. In a mid-section digression, the rhythm section gets almost jazzy, but the music is palpably sinister, and prog influences surface in the music’s manifold closing permutations.

One Response to “SEEN AND HEARD: IATT, GENTIHAA, SENZAR, NAFRAT”