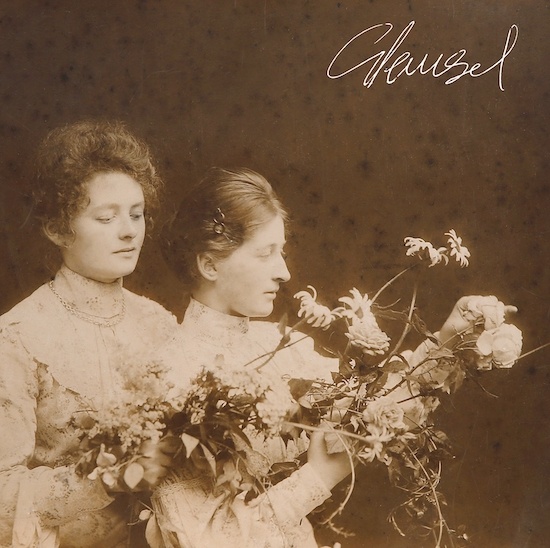 In 2020 the Danish black metal band Glemsel released their first two recordings, a 28-minute EP named Unavngivet (which means “untitled”) and a demo that had no title either, both of which we reviewed. Together they gave listeners a 10-song demonstration of the band’s capabilities — which were formidable.

Through those releases Glemsel demonstrated the ability to quickly carry listeners away. Collectively, the songs were persistently dark in their moods but included beguiling twists and turns. Among other things, they married discordant yet seductive melodies with hurtling drums and vicious vocals, and brought into play ominous, otherworldly, chiming guitars and dirge-like marches. They raced and ravaged in displays of ferocious ecstasy and painted panoramic portraits of heart-rending melancholy. All the while, the band embroidered their music with accents that made the experience even more riveting.

Those first steps left no doubt that Glemsel were very good, and left us eager for a full album, which is finally about to arrive. It does have a name (Forfader) and it’s now set for release on March 18th by Vendetta Records. Today we’re very happy to present its first (and only) single, a song named “Savn“. 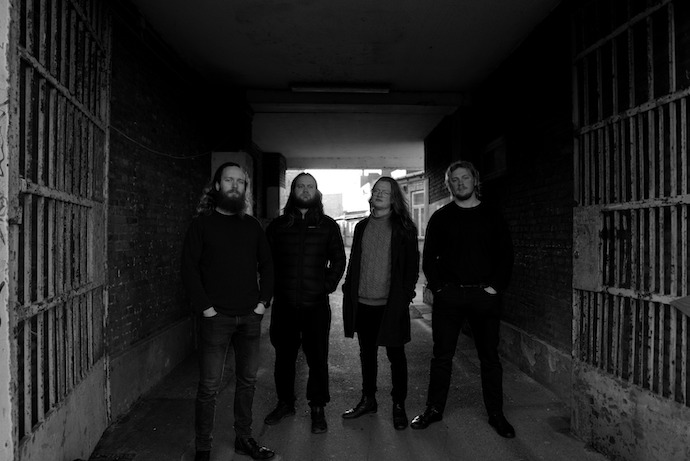 The band briefly explain that the song “deals with the feelings of loss and that which will never again be”. In translating those themes into a musical expression they composed a nine-minute work.

The song’s opening is an interesting and perhaps unexpected one: the lively interplay of bass and percussion seems almost playful in its vibrancy. But with the scream of the guitar, the music becomes harsh and grim. The rhythm section’s vibrancy is undiminished, but the dense rolling waves of distorted riffing, the shrill flicker of the lead guitar, and vocalist Asmund Iversen‘s scalding snarls create a dire and desperate feeling.

The music has an immersive impact, threatening to pull us under those waves, flailing. When the drums and the (thankfully prominent) bass slow and reduce the feeling of mania, the music becomes stricken with sorrow. The band races again, somehow intertwining sensations of severe anguish and tragic splendor, propelling us out across a vast but turbulent sea of suffering.

The music’s feelings of loss “and that which will never again be” are wrenching, even in the song’s haunting but entrancing finale, when the bass and drums vanish. Once more, in shattering fashion, Glemsel prove their capacity to carry listeners away….