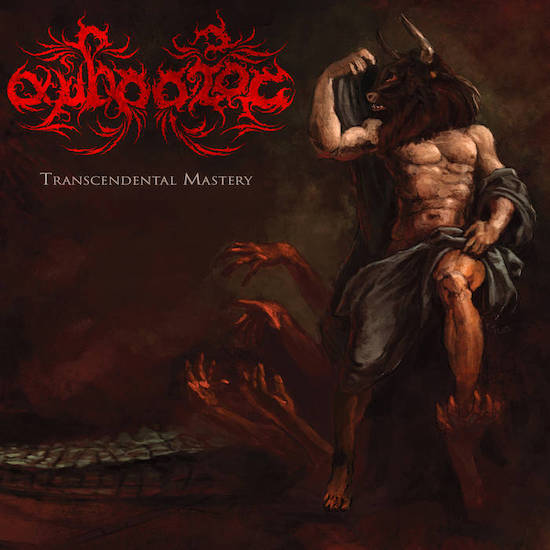 As proof, we present a gripping video for the new album’s second single, a breathtaking onslaught named “Aeras, The Infinite“. 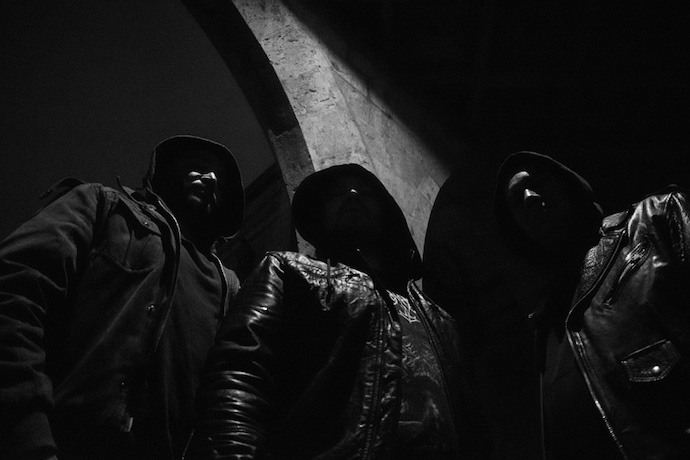 There truly is no time for any deep breaths. Here, Ambrotos launch a brazen barrage of bombast and bonfire. Racing at a furious pace, and armed with equally furious and inflamed vocals, the band discharge fleet-fingered riffs and nimble bass-lines at a jet-fueled pace.

The drumming ejects bullet-spitting blasts, inflicts skull-splitting hammer blows, and electrifies the song with acrobatic fills, while the guitars dart and swirl in glorious fashion, and descend into grim seething tones that bring daunting darkness to the forefront.

Transcendental Mastery will be jointly released by Satanath Records (Georgia) with The End Of Time Records (Ireland) and Yahuar Mallcu Records (Colombia), and they recommend it for fans of Rotting Christ and Hellenic black metal in general.

We also invite you to listen to the first single from the album, “Void“, which is a free download at Bandcamp. It’s no less thrilling than today’s premiere, but creates a more ominous, bleak, and beleaguered mood, with sounds of torment amidst the turbulence (and varying vocals as well). It will get your head moving too, even as its dire melodies hook themselves in your head.