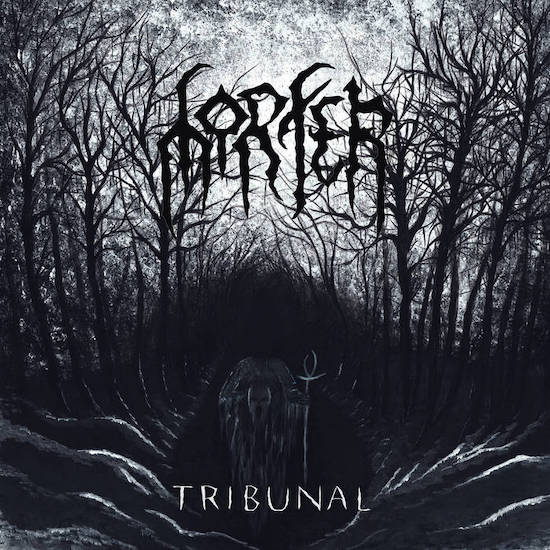 In the 12 1/2 years this site has been active we have written about a grand total of one metal band (Kashgar) from the Central Asian country of Kyrgyzstan. Today we double that total.

Obviously, it’s still a rarity, and sent us off to get better educated, especially because the promotional material for Morfer, the band that’s the subject of today’s premiere, makes reference to their origins “among the rocky and snowy ridges, mountainous and hopeless forests of the Scandinavian Tien Shan”. What does that mean?!? Let’s learn together.

For those of us in the ignorant West, Kyrgyzstan is bounded by Kazakhstan on the northwest and north, by China on the east and south, and by Tajikistan and Uzbekistan on the south and west. It was conquered by tsarist Russian forces in the 19th century, later became a republic of the U.S.S.R., and declared its independence from the former Soviet Union on August 31, 1991.

Most of Kyrgyzstan’s borders run along mountain crests, including the Tien Shan, which is one of the great mountain systems of Central Asia (its name is Chinese for “Celestial Mountains”). That range stretches for 1,500 miles (2,500 km) and mainly straddles the border between China and Kyrgyzstan.

There is much more to be learned about the history, cultures, and fascinating geography of Kyrgyzstan, but let’s stop there and now ask again what could have been meant by that reference to “the Scandinavian Tien Shan“? 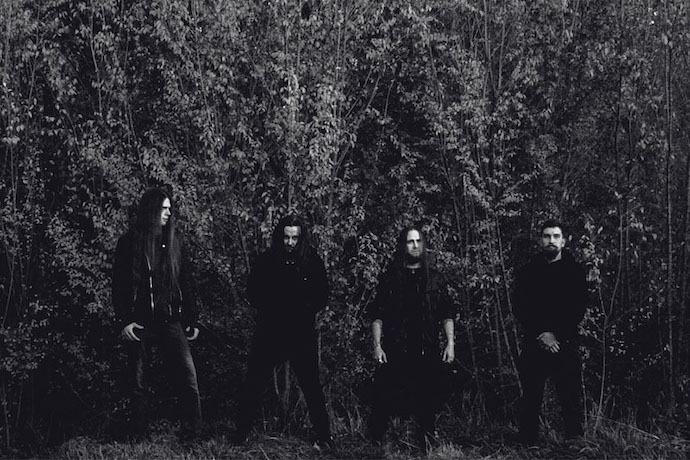 The answer lies in the fact that Morfer have drawn their musical inspiration from “the gloomy Scandinavian clouds of distorted, drawn out and mystical sounds” that form a part of classic Nordic black metal. In paying tribute to those traditions, Morfer even use the ancient Nordic instrument talharpa in their music, and they sought to create “a pagan, anti-religious, sinister and awakening atmosphere”. And indeed the labels that are releasing Morfer‘s debut album Tribunal recommend it for fans of Emperor, Satyricon, Trelldom, Bathory, Urgelah, and Burzum.

The song we bring you today, accompanied by a music video in which the band perform in a mountainous, snow-covered setting, is named “Dark Wisdom“. It races at a hurtling pace, and the guitars generate a high, whining blizzard of sound. The ice-storm harmonies pierce the mind in electrifying fashion as the drums rapidly batter and the vocalist expels gritty snarls and serrated screams with equal ferocity, creating a raw and raging assault that seems feverishly unhinged but is tremendously gripping.

There are also moments when the crashing pace briefly relents, and there the mood of the music becomes mystical and descends even deeper into feelings of desperation and gloom, though even the most maddened moments themselves seem edged with despair. Gripping pagan melodies also surface near the end as the wild tones of the talharpa enter the fray,

Tribunal will be released on April 20th by Satanath Records (Georgia) and More Hate Productions (Russia). It features cover art by Sinaa Boneless, with layout by Aleksey Satanath. More information can be found via the links below, along with a stream of the previously released (and also tremendously gripping) track, “Forbannet“, which is a free download at Satanath‘s Bandcamp.

One Response to “AN NCS VIDEO PREMIERE: MORFER — “DARK WISDOM””