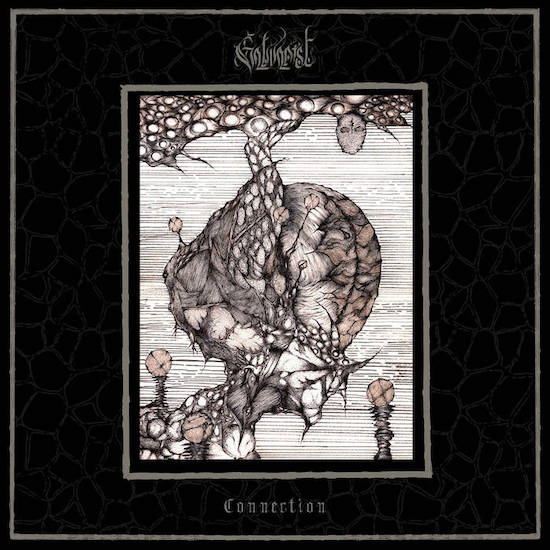 If I’m being honest about what’s motivated me to help keep this site going and growing for 12+ years, it’s a mixture of selfishness and altruism.

Selfishly, it has become a vehicle for turning me on to a lot more music, and a lot faster, than would have happened if I were just a fan. E-mails and other messages bring me new music in droves every day, far more than I have the ability to check out and much of it that on its face doesn’t seem that interesting, but I still find gems in the flood that I’m sure would have escaped me were it not for NCS.

Altruistically, NCS also gives me and my co-writers the ability to share what excites us with a much bigger audience than we could reach by mere word of mouth. Helping underground bands and labels reach more people is a good feeling, and the feeling is even better when they don’t yet have the kind of profile that’s going to get them widely noticed regardless of what we do here.

And that brings me to the “esoteric doom band” Galvanist from Bozeman, Montana. But for NCS. it’s highly unlikely I would have discovered their forthcoming debut album Connection as quickly as I have, or maybe at all. And because of NCS, I now get the chance to share with you a record that has quickly become a thrilling favorite among all the many records I’ve heard this year. 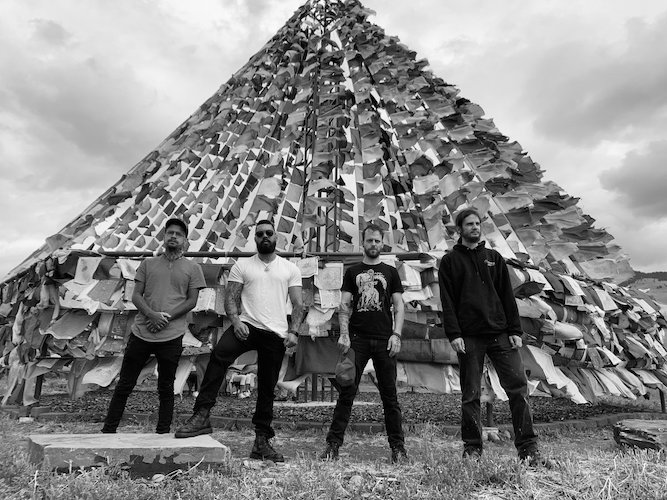 My interest in the album was first kindled when I learned that Galvanist‘s line-up includes of members of Cellar Vessel and Arkheron Thodol. As a fan of those groups, I was curious about what they had done together under the Galvanist name. And then I heard the first of the three long songs on Connection, and it floored me.

As I enthusiastically wrote after I heard it, “Inner Experience” is a slow burn, a haunting, soul-crushing, instrumentally elaborate, and often electrifying genre-bender. At times it’s Morricone-like in its lonesome accents, at times impacting with the force of a jackhammer, at times pummeling and blazing like wildfires, and at times spellbinding in its portrayal of desolation. Remarkably harrowing vocals, eerie synths, and a panoply of exotic melodies add to its riveting intensity, its sense of sweeping scale, and its unearthly splendor.

Two more tracks follow it on Connection. About the album as a whole, Galvanist have told us that it “explores a struggle within the liminal spaces between beings — through the alchemies of wound, intimacy, language, and absence, in an effort to explore the potentiality of ever deeper states of union; a blessing in the fever of longing.” (Those themes were drawn in part from Galvanist member Chris Navaro‘s senior thesis work for his philosophy degree.)

That description will make some sense after you hear “Inner Experience“, and even more sense when you listen to the second and third songs. 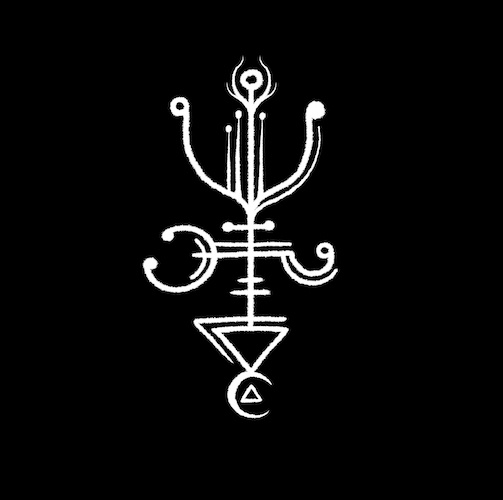 At nearly 9 minutes long, “Tears of Eros” is the shortest of the three tracks, but it too is a musical kaleidoscope. As the pieces move, fall into place, and move again, the experience changes. Brittle but gleaming notes and the swell of celestial sonic waters draw the mind into a wondrous domain, while the drumming triggers a physical reaction at the same time. The wrenching torment of the vocals creates a contrast, which becomes even more dramatic when chugging and seething chords and bursts of battering percussion intrude.

Even when the music settles down again, a change has happened, because the music has become more crestfallen, and then a further shift occurs. Astral ambience continues to wash in the background, but the ensuing instrumental jam reveals a decidedly prog-rock influence. Through all its ebbs and flows, it’s a thoroughly enthralling excursion, with each instrumental performance grabbing attention along the way, and all together.

At more than 19 minutes, the closer “Acéphale” is the longest track, and thus affords the most room for Galvanist to maneuver. They cross vast soundscapes of wonder and peril where you can feel the earth rumble but also imagine far-reaching vistas of unearthly splendor. Riveting drum fills, nimble bass lines, feverishly trilling leads, jolting and jagged fretwork, and harrowing vocal intensity bring other facets into view, building tension and foreshadowing calamity.

The music comes to radiate an eerie shine and becomes hostile and crushing, but with another turn the sounds are luminous — and ghostly. Those may be wraiths that whisper words in scarring tones, hovering on the edges around music of seductive beauty. The music also soars again, with heart-pounding, eye-popping brilliance, conjoining primal physical compulsiveness and an atmosphere of sprawling and towering mystery that’s simultaneously chilling and splendid, daunting and grand.

At the end the song drifts away into the ether, or the space lanes, but in any case has left the world around us. On reflection, we began leaving the world, or at least seeing it with different eyes, from the very first song on the album.

Well, it’s obvious from my words that I’ve gotten carried away by Connection. It’s such a deeply involving and elaborate experience, one that changes moods, inspires imagination, and jolts the spine with equal power. And thus it’s a genuine pleasure to share it with you now.

Connection was recorded by Micah Tippit at The Alembic, and it was mixed and mastered by Jake Schreuder at Cellar Studios. It’s completed by the cover art of Icaruvs. The album will be digitally released on April 18th via Bandcamp, Spotify, Apple Music, etc. The band are also in talks with labels for a physical release later this year.