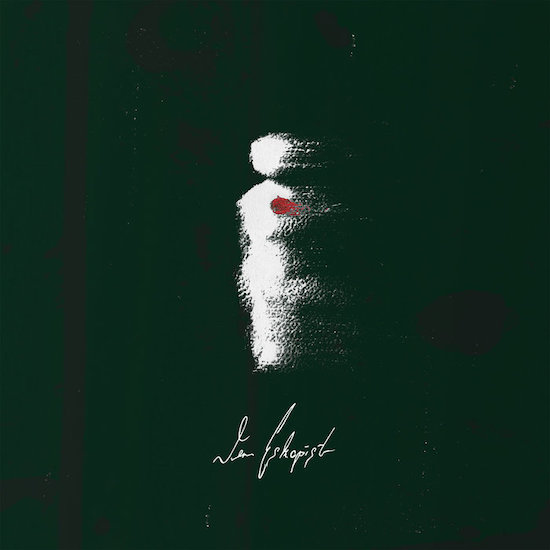 “A gentle spring wind blows on these lonely days. A star shines brightest in the endless and still cold night, in this pain-filled silence…Thousands of empty hearts, exposed to their fate. In this world we don’t want to be without you… ‘Memory breaks the desolate silence, awakens the ray of hope in all of us'”.

Those words accompany a song we’re premiering today from Der Eskapist, the forthcoming debut album by the Thuringian atmospheric black metal band Zornestrieb. The song’s name, “Lichtblicke“, itself translates in English to “rays of hope” — but the music itself seems to reach for those rays through dark and turbulent clouds of torment. 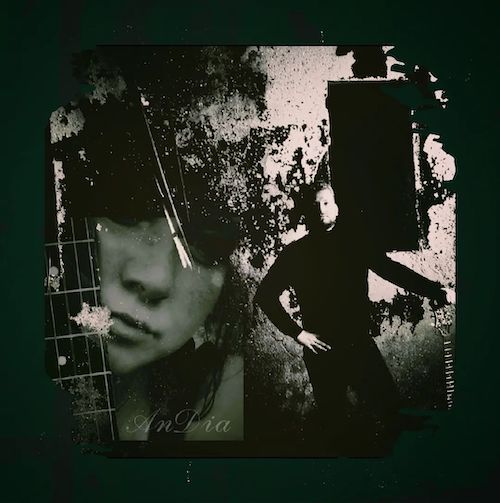 The dynamism of the song continues, ebbing and flowing, moving through bright celestial arpeggios, blast-fueled tirades, passages of harrowing vocal intensity, and updrafts of soaring brilliance in which both those ethereal voices and those piercing screams combine. The vivid pulse of the riffing returns as well, seeming to bespeak defiant resilience.

Through almost all the changes, except for the most melancholy and haunting moments, the high-flying synths provide their own rays of hope. In the closing moments, strummed reverberations create sensations of entrancing beauty.

Zornestrieb is the solo work of Surtur, though he seems to have had help from the choral siren-song of a female vocalist. The concept album Der Eskapist is the culmination of three years of work — “inspired by dark places and moods, inner struggles, the abysses of human history and black romance”.

The album is set for release on April 22nd by the tandem of Casus Belli Musica and Beverina Productions. You’ll find pre-order links below, along with a stream of the previously released song “Illusionäre Verkennung“. 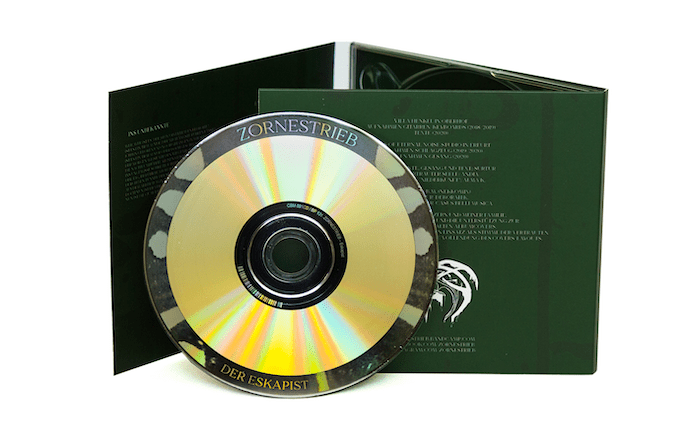