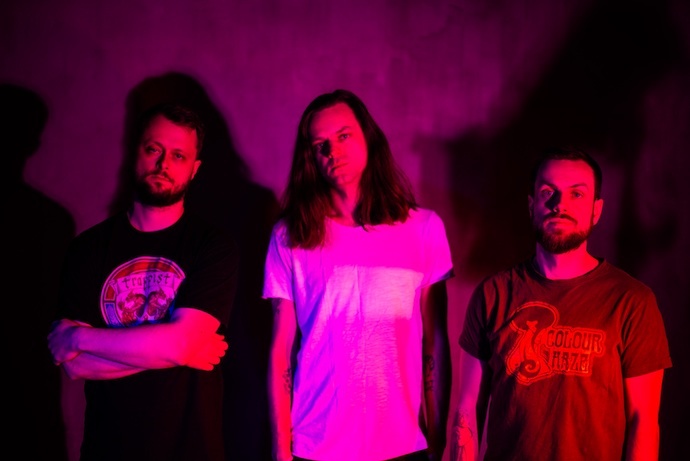 (April 2022 is in the history books, and our man Gonzo follows its end with a selection of albums released during the month that brightened his days, and we hope will brighten yours.)

If only my fucking day job made it easier to listen to all the music I wanted to. Pipe dreams, man. Pipe dreams.

The past month saw me venturing out to several shows, though; Archspire in particular ripped my face off for an hour straight while grinning maniacally the whole time. Amorphis and Uada were amazing as well, and I’ve got Behemoth and Arch Enemy lined up for this coming Wednesday. (I’ll likely be at that show by the time you read this column.)

All that being said, none of the bands I cover here are anything I saw live recently, but god damn does it feel good to be getting back into my pre-pandemic cadence of live music again.

As usual, here’s a smattering of new shit I found worthy of writing about this month. 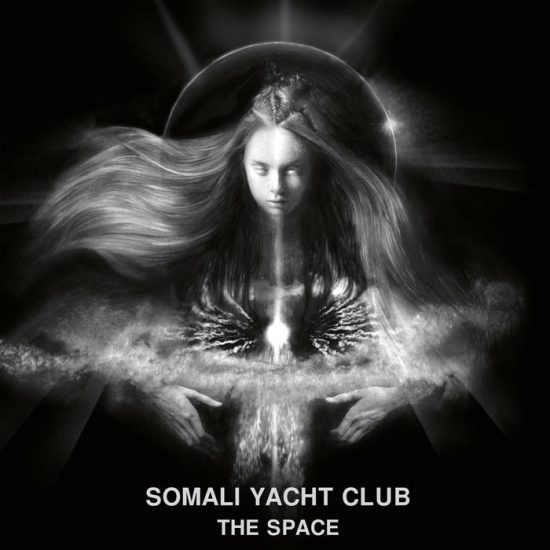 Ukrainian music has, for obvious reasons, been making major headlines in recent months as a symbol of hope against tyranny. It’s given me as good a reason as ever to delve deeper into the Ukrainian metal underbelly, and it’s been time well-spent.

Lviv-based trio Somali Yacht Club might not be the heaviest band you’ll hear coming out of the country, but that’s to take nothing away from the masterful blend of shoegaze, post-metal, and stoner rock they create. The Space sees the band smoothly morphing into the most expansive and immersive incarnation of itself to date; the six songs on the album traverse through the moody and atmospheric to the intense and dynamic. “Silver” leads things off with a thick, slightly fuzzy head-nodding groove that takes you into another dimension from the start, with “Pulsar” picking right up into a ridiculously catchy bass groove that follows.

At times, the music reminds me of what would happen if Elder jammed with ISIS, minus Aaron Turner’s paint-peeling howl. The Space is full of unexpected highs, coalescing into an engrossing 12-and-a-half minute closing opus with “Momentum.” It’s unconventionally heavy, and something I haven’t been able to stop listening to since it dropped a week ago.

Undeath, It’s Time… to Rise from the Grave

And now for something more conventionally skull-crushing.

New York’s Undeath have crawled back from the underworld they were not-so-comfortably resting in since 2020’s Lesions of a Different Kind to deliver their next round of aural punishment, It’s Time…to Rise from the Grave.

It’s a pretty fucking triumphant return, too. …Grave is the kind of album that satiates the white high-top and denim-jacket-wearing circle pit maniacs that still trade tapes. It doesn’t try to do anything especially different, and it doesn’t need to. It’s a collection of 10 songs that exist to celebrate the unfettered, uncompromising middle finger to the rest of society that is death metal. I’ve never seen the band live, but I sure as hell see the swirling vortex of bodies frenetically slamming into each other whenever I listen to “Necrobionics” and “Head Splattered in Seven Ways” on this album.

Meanwhile, “Human Chandelier” scores another point for being one of my favorite song titles of the year so far, and also for how much devastating savagery it delivers in just under four minutes. Undeath have firmly solidified themselves alongside bands like Cerebral Rot, Tomb Mold, and Mortiferum in being modern-day death metal mainstays.

Newcomers Ancient Settlers have aimed high on their debut album, and they’ve delivered.

Hailing from Spain, the members of the band came together in 2020 after being inspired by “recent tragedies that affect the way humans live,” according to their Bandcamp page. Whatever way you want to interpret that is completely up to you, but the music on Our Last Eclipse is melodic, dynamic, and ambitious. The riffs are bold, occasionally bringing to mind some early-aughts metalcore such as Diecast, but the songs aren’t simply content to kick your ass and walk away. There’s some genuine heart buried in the mix here, from the “clean shout” style of the vocals to the politically charged lyrical content.

Songs like “Cast in Gold” and the title track capture the band at their most aggressive, while other moments, such as the intro to “Cerements,” have an almost post-punk vibe going on that caught me off guard at first. Ancient Settlers clearly aren’t afraid to explore their sound already, and for a debut album that’s this ambitious, I see incredible things coming from this band in the next several years. Keep an eye on them. 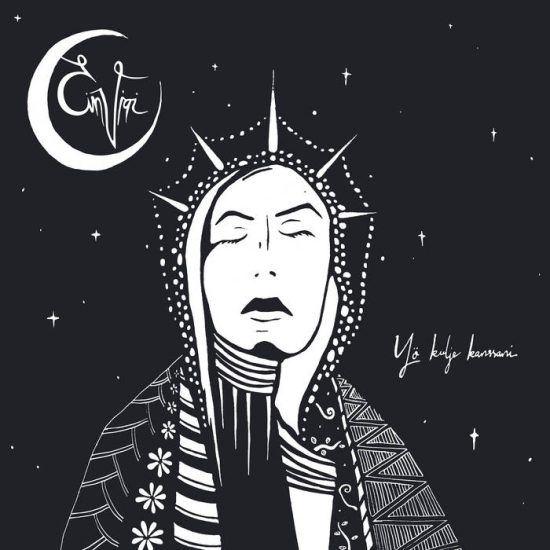 Raw emotion leads the way on Yö kulje kanssani, with just as many visceral gut punches as there are shimmering leads and Alcest-style interludes. WIth a title that roughly translates into “The night goes with me,” the album bursts with melancholic rage throughout its seven songs. The impressive fretwork drives “De Profundis” and the title track very nicely, with a generous portion of blast beats sprinkled in. The moody intro to “Veresi” always puts my mind in a foggy forest at dawn whenever I hear it, and given the intent of the music we’re talking about here, that’s probably a high compliment.

The opening to “Takauma” is moving as hell and, upon about 20 or 30 listens so far, has proven itself to be one of the most memorable parts of the album. It brilliantly fuses harsh and clean vocals split between Joonas Koppanen and Petteri Granberg, paired with a creative use of acoustic guitars within the heavier layers at work.

It seems like only last week that Swedish bruisers Domkraft unleashed their 2021 album Seeds, but here they are again, cranking out more kickass music with a new EP. And this time, they brought friends.

Domkraft are still at the top of their game creatively. Ascend/Descend makes it feel like they never stopped writing for Seeds, and I wouldn’t be surprised in the slightest if some of these song ideas were holdovers from that album. “And Yet It Moves” in particular is a free-wheeling anthem that hits hard and fast, but wears every second of its eight-minute length just as well as Ozzy Osbourne wears tiny sunglasses.

Belfast’s Slomatics join the Swedes for the second half of this EP, with each band bringing three tracks to the table. I’d never come upon Slomatics before now, but I’m glad I did. Their sound echoes some notes of Domkraft, with “Positive Runes” on this EP quickly reinforcing that assertion. They’re a little slower and sludgier than their Swedish brethren, preferring to explore the more down-tuned fury of their breed of stoner metal. “Buried Axes on Regulus Minor” is a grandiose doom anthem that recalls Wheel, with “Dustrider” rounding things off in a similar – yet no less satisfying – fashion.