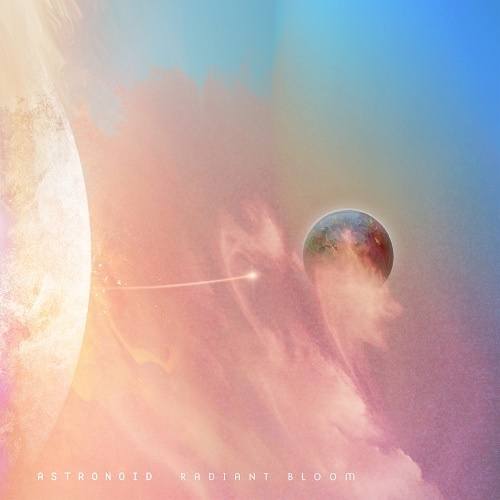 Before we get started with this review, allow me to take you on a quick trip down memory lane.

To say that the dreamy, yearning vocals, euphoric, soaring melodies, and irrepressible, irresistible energy of Astronoid‘s debut full-length were “a breath of fresh air” (pun intended) would be an understatement.

Not only did it quickly become my favourite album of the year but it’s also remained one of my “go to” records for whenever I’ve needed a quick pick-me-up and a jolt of refreshing energy ever since.

Sadly, as has been previously documented here, the band’s self-titled seemed to abandon much of what made their previous album so unique, in favour of a more familiar and – barring a few stand-out tracks – largely forgettable take on the predictable Post-Rock formula.

As you might imagine then, I approached the release of Radiant Bloom (which is set to come out on 3DOT Recordings this Friday) with a fair bit of trepidation.

Would it be able to recapture that same lighting-in-a-bottle magic as Air, or would it follow in the faded footsteps of its eponymous predecessor? 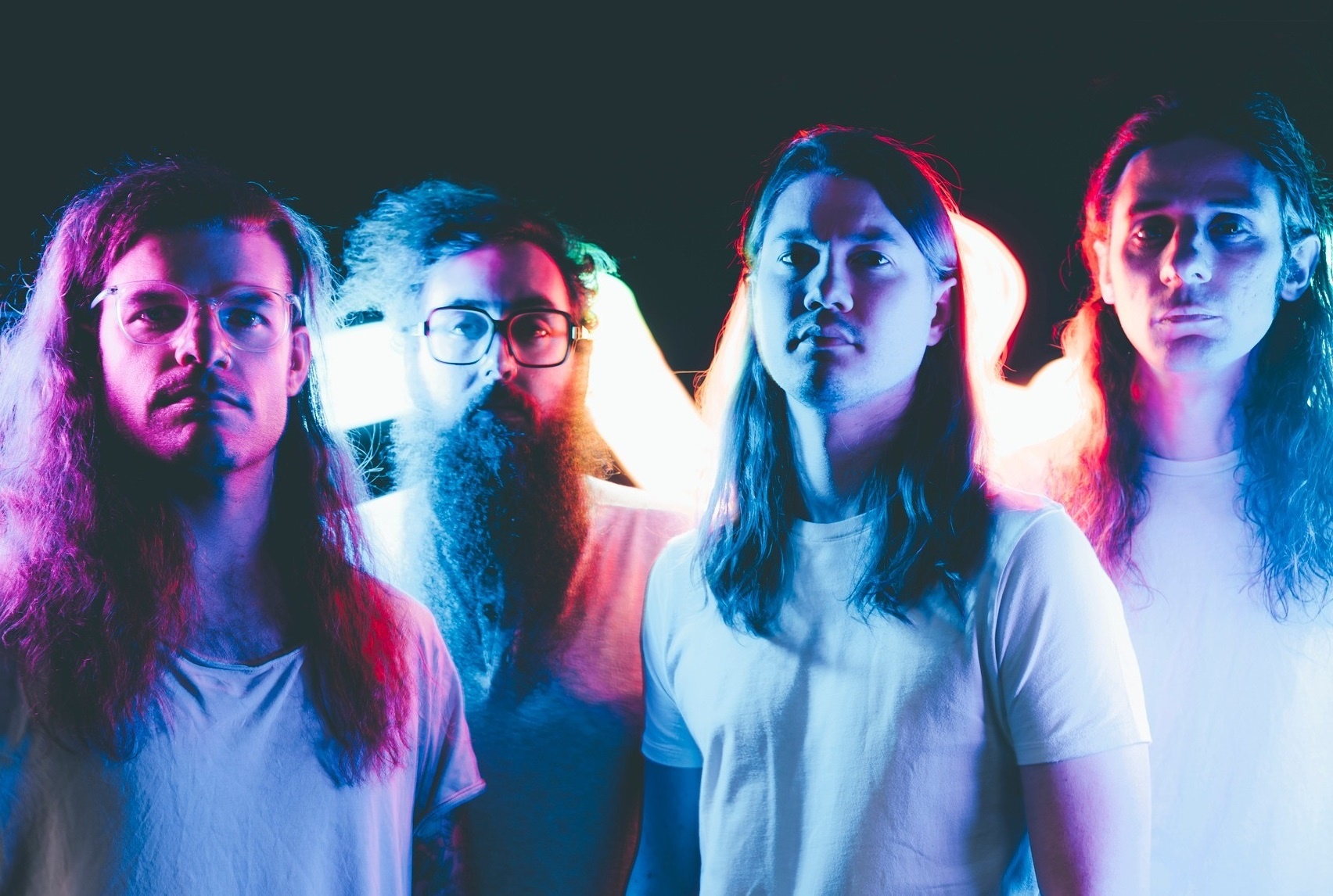 The simmering slow-burn of opener “Admin” suggests, initially at least, that the band (now reduced to a quartet following the departure of guitarist Mike DeMellia) are more than happy to simply pick up where Astronoid left off, by continuing to place more and more emphasis on the proggy Post-Rock and shimmering Shoegaze parts of their sound.

However, closer inspection, as the track progresses, reveals an undercurrent of subtle technicality and barely restrained, ready-to-burst intensity bubbling away just beneath the surface, and by the time that the exhilarating “Eyes” rockets out of the speakers you may well find that all your early assumptions about Radiant Bloom have been turned upon their head.

It’s not just that the blastbeats are back (although they certainly play a big role in making the album feel far more vibrant and vivacious than its predecessor) it’s more that the group sound more engaged, more inspired, and more alive than they have in years, whether indulging their proggier proclivities on tracks like the Devin-ish “Sleep Whisper”, getting a little moody and melancholy with the almost Anathema-esque “Human”, or cutting loose with the heart-felt vibes and heart-racing velocity of the inappropriately-named “Sedative”.

That being said, while there’s no doubt that much of Radiant Bloom errs back towards the more spellbinding strains of Air overall, it’s clear that the band also learned a fair few things from their self-titled album too, as the more introspective and laid-back moments of this record also feel more well-rounded and fully-realised and go a long way towards not just recreating but actively expanding upon the electric, eclectic dynamic of their debut.

Look, I’ll level with you – nothing is ever likely to displace Air in my affections. That album hit me in just the right place, at just the right time, in a way that’s pretty much impossible to replicate artificially.

But I’m so happy that – in light of how disillusioned I was with their second album – Radiant Bloom has totally restored my faith in Astronoid as a band with a unique voice and vision, one which doesn’t just paint outside of the lines but somehow creates whole new colours in the process.