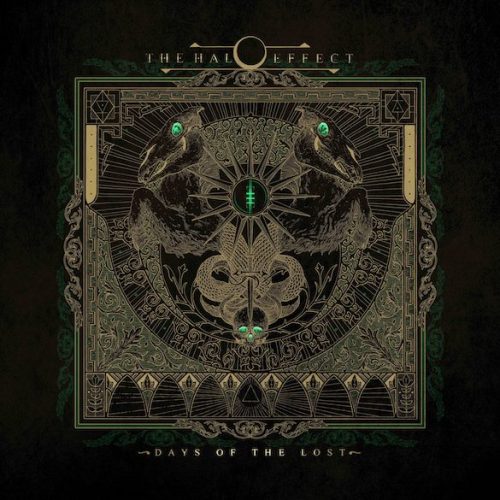 Let’s face it, a lot of people aren’t going to be able to resist pitting the upcoming albums from In Flames and The Halo Effect against one another.

And while that’s understandable to an extent – after all, most (arguably all, if you count Mikael Stanne’s early stint filling in on vocals) of The Halo Effect actually used to be in In Flames – any attempt to position them in direct competition to one another completely misses the point of why this band exists in the first place.

Let’s face it, while the current incarnation of In Flames are essentially a franchise unto themselves – with all the external and internal pressures to produce “hits” which that entails – The Halo Effect is, for all intents and purposes, just five old friends getting together to jam out some tunes that hew a little closer to their roots (though how closely is certainly up for debate).

But while this means that the pressures and expectations surrounding the release of Days of the Lost may not be quite as overbearing, that doesn’t mean there aren’t any expectations riding on it at all… and it’s up to Iwers, Engelin, Svensson, Strömblad, and Stanne to prove that they’ve got more to offer here than just a fleeting hit of feel-good nostalgia. 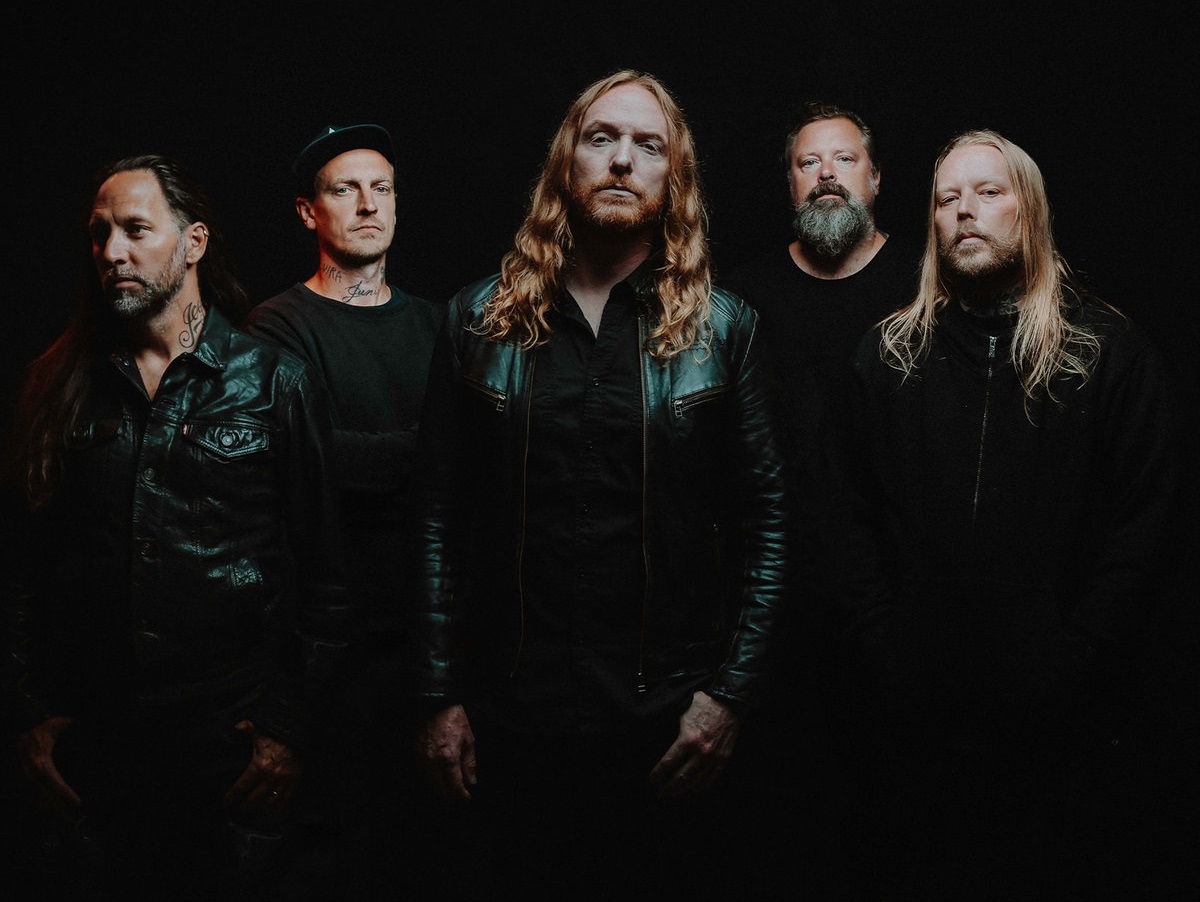 Now, to be clear, there’s nothing that The Halo Effect do here that could in any way be called “new” or “innovative”, nor is Days of the Lost the return to the “classic” Gothenburg Melodeath sound that it’s been touted as by certain outlets.

No, it’s basically a pretty even amalgam of Come Clarity-era In Flames and Fiction-period Dark Tranquillity with a few added splashes of Colony and/or Clayman influence to sweeten the deal.

But while it’s definitely not going to win any points for originality (though some of the pre-release press might deserve a medal for excessive hyperbole) it’s got more than enough energy and exuberance to carry it over the finish line regardless, and its obvious lack of cynicism is actually pretty damn refreshing.

Most importantly, it actually sounds like the entire band are having fun – something which can’t always be said for the often rather forced and formulaic output of many of their peers – as they rip their way through a mix of up-tempo, riff-driven anthems (including stand-out cuts “Days of the Lost”, “Conditional”, and “Feel What I Believe”) and moodier, more serious numbers like “Gateways” and “Last of Our Kind”, whose bombastic blend of high-voltage hooks and shameless guitar-heroics should serve to remind a lot of us exactly why we fell in love with this particular style of music in the first place.

Sure, not every track is a home-run, and a few songs (“Shadowminds”, “A Truth Worth Lying For”) cleave so close to modern Dark Tranquillity that you might find yourself wondering exactly what Stanne is getting out of this experience that he can’t in his main band, but the hits far outweigh the misses when all is said and done.

Ultimately, there’s a line in the chorus of “The Needless End” – one of the album’s early highlights – which sums up a lot of my own feelings about the Melodeath scene, and also poses a question we should all be asking when it comes to the musical output of our favourite, long-running bands… “where is the fire, where is the spark?”

Clearly the members of The Halo Effect have found a way to rekindle that spark here – even if chances are it may never burn quite as brightly as it did in their youth – which is something, if we’re being honest, that can’t necessarily be said about some of their more (in)famous peers. And, for that alone, it’s worth celebrating.