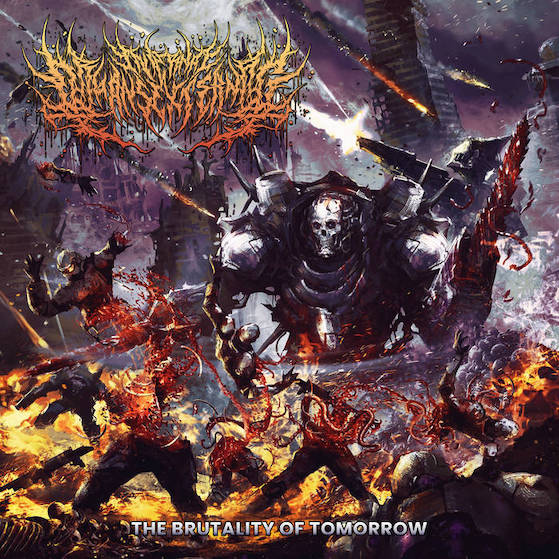 “Internal Organs External” — what a grisly and ghastly vision that name conjures! And speaking of visions, take in that cover art up there for this Arizona project’s new album, whose title reinforces the expectations: The Brutality of Tomorrow. And wait ’til you get a look at Vince Otero, the band’s sole member.

But some of you already have an idea of what’s coming without all those clues. That is, if you caught up with the first album of Internal Organs External, Into the Depths. It certainly caught the attention of Vicious Instinct Records, which quickly signed the project to a multi-record deal, one that began with the 2021 EP Apocalyptic Domination.

And now we’ve got The Brutality of Tomorrow fast approaching its September 30th release date. Traumatizing brutality is to be expected, but there’s more here than that. Let’s let Vince explain: 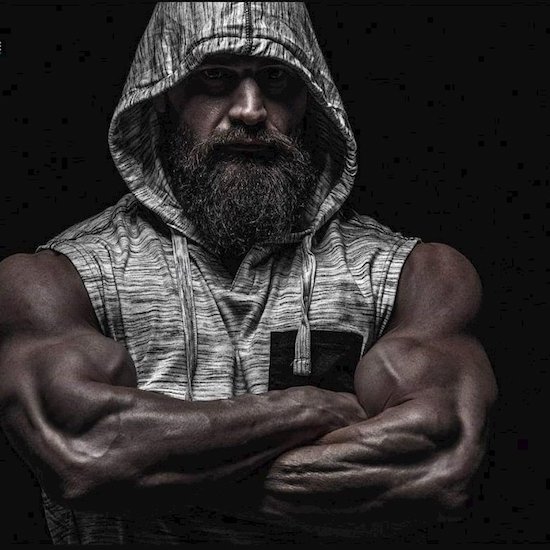 “I am excited about how The Brutality of Tomorrow turned out! After I finished the last EP Apocalyptic Domination, it was clear that I wanted to move in a different direction. I was happy with the EP, but I decided I wanted to try and make something more unique this time around.

After finishing the EP, I took about 6 months off from listening to slam and pretty much any heavy music, and I think that helped me reset and see things in another light. When I finally sat down and started writing music again, everything came together so well, and it was clear what I wanted to do with this album. I was able to mix several different genres including deathcore, beatdown, black metal, and of course, slamming death metal, but I think the thing that really sets this album apart is the inclusion of electronic sounds.”

“The main vocal style has been changed in a way to fit the music better, and the range of vocal styles has broadened as well. I hope people love it, all I know is that I put more work and am prouder of this album than anything I’ve ever made!”

And with that, let’s get to the music. Two songs from  the new album have debuted so far, and today we’ve got the third and final track premiere before the album release. The name of this one, which includes a guest vocal appearance by Zachariah Jackson, is “Propagating the Execution“.

In addition to slamming thuggery, demented string-slinging violence, and inhuman vocals, the song also manages to create moods of blood-freezing eeriness and fear — perhaps an atmosphere of dystopian futurism. And so, as forecast, the song may be ruthlessly bone-smashing at its core, but it brings to bear other frightful facets of sound that add other dimensions of terror.

The Brutality of Tomorrow was mixed and mastered by Miguel Tereso of Demigod Recordings, and that striking album cover is the work of Armaada Art.

Vicious Instinct is releasing the album on CD and digital formats, and you can pre-order it at Bandcamp, where you can also listen to those first two preview tracks from the album, “Cybernetic Rebirth” and “Proximity of Bone“.