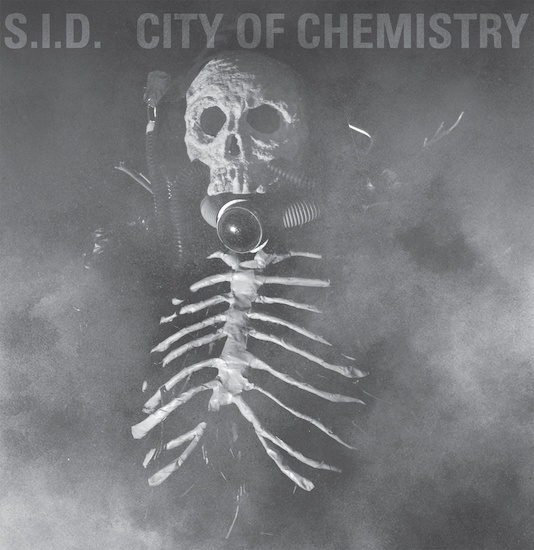 With their new EP City of Chemistry, the Italian death-doom-sludge band S.I.D. have created a devastating experience, the musical equivalent of crusher, crematorium, and crypt, designed to channel the suffocation of hope and the domination of agony.

The music is a match for the concept of the EP. It was principally inspired by the book Veleni di Stato by the Italian author and journalist Gianluca Di Feo, which condemned the production and use of chemical weapons during the second World War. The music makes a harrowing journey through the horrors of war, with a focus on the places where chemical instruments of death were developed and produced, concealed by warmongering powers.

At a time when war is again ravaging souls in many places, the EP stands as both a reminder and a denunciation, and it serves as a second chapter by the band, following their 2019 debut album Architects of Armageddon. Elaborating on these themes, the band explain: 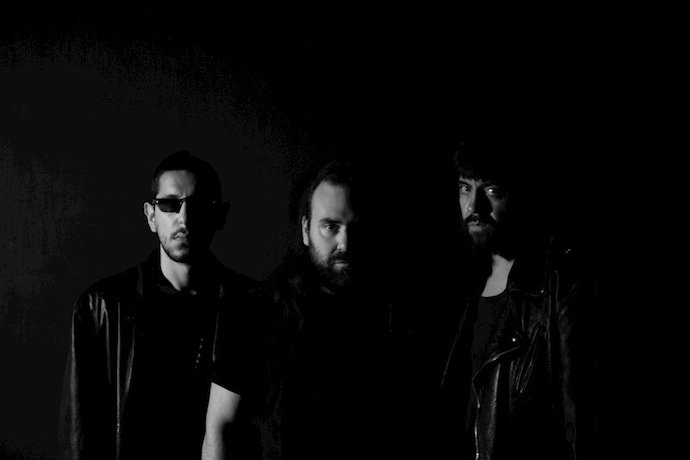 Our second work City of Chemistry focuses on man and his ability to self-destruct. We developed the EP on sharp rhythms and at the same time dilated riffs. The aggressive but defined sound reveals the blanket of mystery that covers the shame of chemical warfare.

From the opening strains of “Mustard Gas” S.I.D. bring down massive stomping rhythms and guitars that emit shrill, tortured whines. As the song slowly lumbers ahead it’s easy to imagine the earth shaking beneath brontosaur feet, and massed wraiths screaming overhead. There’s a sense of confusion and frenzy in the song as well — the rhythm section delivers jackhammering punishment, the guitars writhe and moan, and uber-deep echoing gutturals elevate into harrowing screams.

Having thereby proved their ability to deliver bunker-busting heaviness and mind-mangling terror, they pile it on with “Phosgene“, a jolting and head-moving musical monster whose drifting melodies also ooze pain and despair. The monster eventually staggers and lurches as if stricken to the heart with terrible wounds, and the long keening arpeggios break the listener’s heart too — right up to the demented blaze of siren-like electronics that close the track in harrowing fashion.

The madness of the reverberating vocals in these songs is palpable, whether they’re welling up in frightening roars from deep crevasses or shrieking in torment and fury. They play an equally central role in both the ensuing title track and a closing song called “The Spill”. Those are crushers too, but the band also take some turns in their ruinous path, causing the music to fade away into dismal mists in “City of Chemistry” and bringing in a sample from a chilling documentary about the song’s subject, which then carries forward into the terrors of the closer.

S.I.D. don’t avert their gaze from cruelty and calamity in “The Spill“, but if anything double-down on their dedication to the portrayal of cruelty and suffering. The song is a megaton bruiser, but in its rendering of misery and heartache it towers and convulses.

So, City of Chemistry is not for the faint of heart. It inflicts brutalizing punishment and suffuses the senses with corrosive darkness, and it doesn’t let any light in. But strangely, in the midst of beating listeners and shaking them like rag dolls, it somehow manages to become mesmerizing and deeply haunting.

City of Chemistry will be jointly released on 12” vinyl by Gruesome Records, SFA Records, and V.A.N.G.A. Records on October 14th. It’s recommended for fans of Temple of Void and Hooded Menace, as well as Shape Of Despair or even Godflesh and Neurosis. 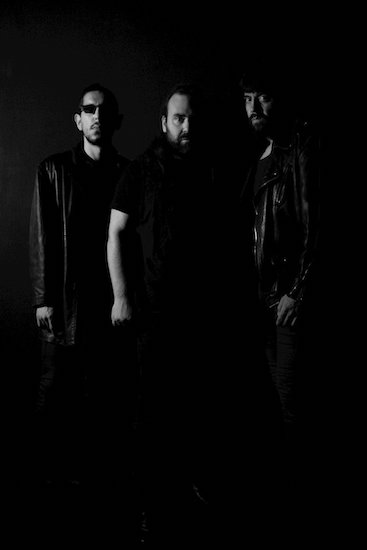