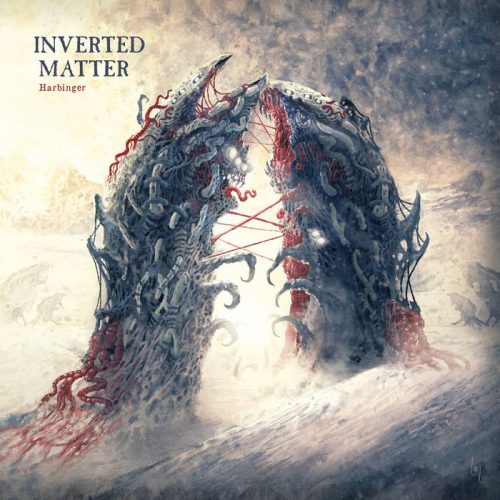 There are many, many things I love about Metal.

But one of the biggest is that there’s always something new to discover, a new artist or album to uncover that you’ve previously overlooked, so it’s practically impossible to get bored or jaded (emphasis on “practically”).

This multinational menagerie of misfits, monsters, and mercenaries (whose ranks include Defacement drummer Marco Dal pastro – putting in yet another pulverising percussive performance here) are brand new to me, despite the fact that they released their debut album, Detach, way back in 2017.

But, better late than never, right? And now that I’ve discovered them it’s time for me to pay it forward and introduce them to some of you in turn. 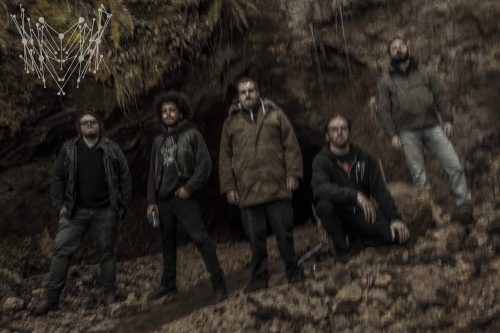 With a sound that’s strongly reminiscent of Polish powerhouse(s) Dormant Ordeal (and if you know how much we love DO here then you’ll know I don’t say that lightly), Inverted Matter certainly tick all the right boxes for me, marrying an array of aggressive, post-Decapitated riffage (heavy on the groove but with a significant amount of old school deathly bite as well) to a more eerie and unsettling sense of dissonant atmosphere.

And while they’re not quite at the level of our favourite Polish riff-poets (not yet, anyway), they’re damn close, and they’ve definitely got… something… about them A spark. An impulse. An underlying, undeniable sense of urgency and agency that says they’re not just following in someone else’s footsteps but actively trying to forge their own path.

Some of the songs hit a little harder, and reach a little higher, than others of course (personally I find that the dense ambience and ultra-intense riffage of “Scenario”, the crunchy, eardrum-crushing attrition of “Enrollment”, and the absolutely outstanding “Ecdysis” make the biggest, most impactful, impression)

But there’s no real “weak links” here, and the band’s willingness to explore certain unexpectedly melodic and/or ambient textures here and there (especially during the climactic pairing of “Void” and “P-Tr”) ensures that, for all their face-melting fury and twisted technicality, Inverted Matter have managed to capture and cultivate a surprisingly dynamic sound here.

It’s an impressive balancing act, that’s for sure, and it means that while it’s possible to enjoy this album purely for its in-your-face intensity, there’s a richer, more rewarding experience to be had if you just dig a little deeper.