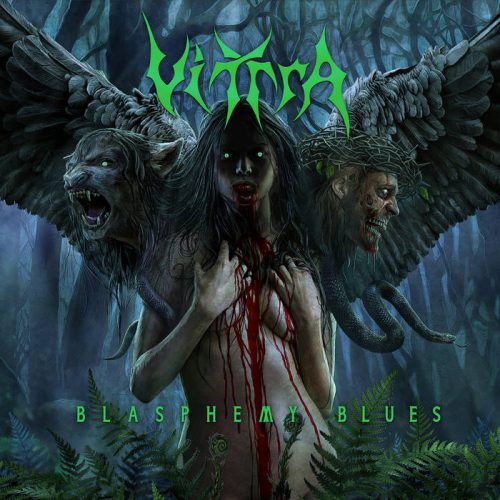 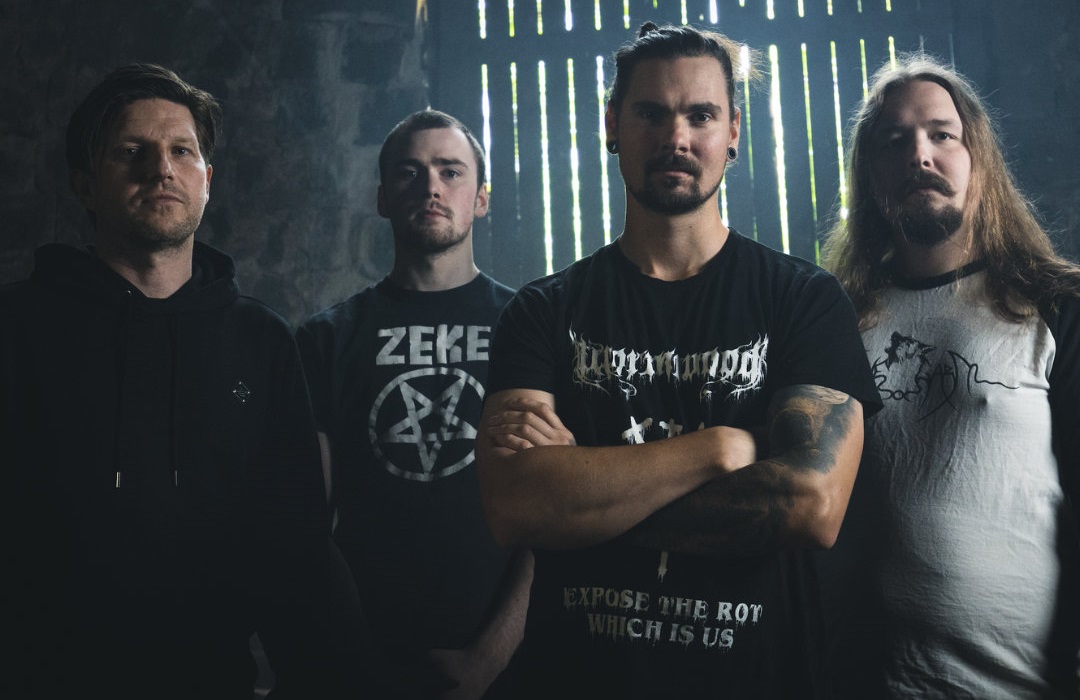 Now, let’s get one thing straight right away – no-one is saying that Vittra are reinventing the wheel here.

After all, there’s no denying that the rugged technicality and galloping grooves of songs like instantly infectious opener “Colossal” and the seething “Self-Loathing” clearly bear a striking similarity to early Revocation, while others – such as the blast-driven “Halls of Ancients” and the viciously virulent “Feeding Frenzy” – possess a razor-sharp melodic bite reminiscent of latter-day Arsis.

Hell, even the vocals of David Döragrip sit somewhere between the spiteful snarl of Dave Davidson and the hell-bound howl of James Malone, which makes these comparisons even more unavoidable.

But, thankfully, Vittra have more to offer than just a region-locked version of an imported sound – which, to be clear, has been bouncing back and forth across the Atlantic, in various different forms, ever since bands like Carcass and At The Gates got their big break(s) – as these eight tracks are absolutely packed with more than enough head-banging hooks and balls-to-the-wall riffage (as well as some tasty, teched-out leads) to stand on their own two (or eight) feet.

There’s also a few clever twists thrown in here and there to keep the listener on their toes – including the fantastic acoustic guitar work that sets the scene and establishes the central melodic theme of “Satmara” and the out-of-left-field inclusion of moody clean vocals by Anna Brygård in surprisingly epic (yet also brilliantly succinct) closer “Sommarfödd” – which hint at even bigger, better things in the band’s future.

In the end then, it doesn’t really matter that Blasphemy Blues isn’t doing anything totally new or unique, because what it does it does very well indeed. And sometimes that’s all that you need to make an impression.

One Response to “VITTRA – BLASPHEMY BLUES”