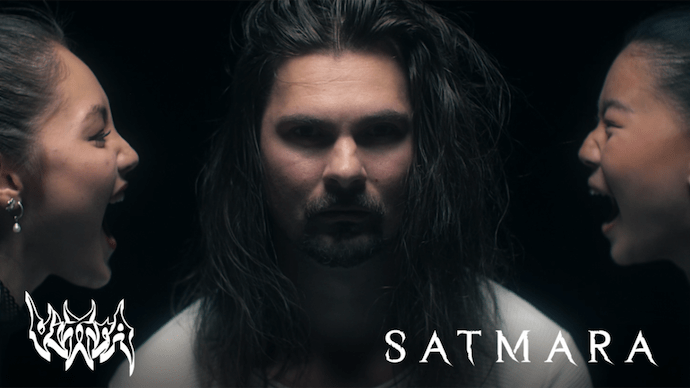 Let’s cut to the chase:

What you’re about to see is a beautifully filmed and edited video that matches the frantic and fluid interpretive dance performance of a pair of lithe ladies with the hard-charging musical performance of the Swedish band Vittra, all of it interspersed with brief slo-mo frames that help make the experience even more interesting. Everyone gets a chance to shine, and shine they do.

The song that’s the subject of the video is “Satmara“, off the band’s debut album Blasphemy Blues, which is set for release on November 11th. Lyrically, it tells a tale of the intoxicating but ruinous powers of succubi. The music turns out to be damned intoxicating too, operating as musical adrenaline for the mind. END_OF_DOCUMENT_TOKEN_TO_BE_REPLACED