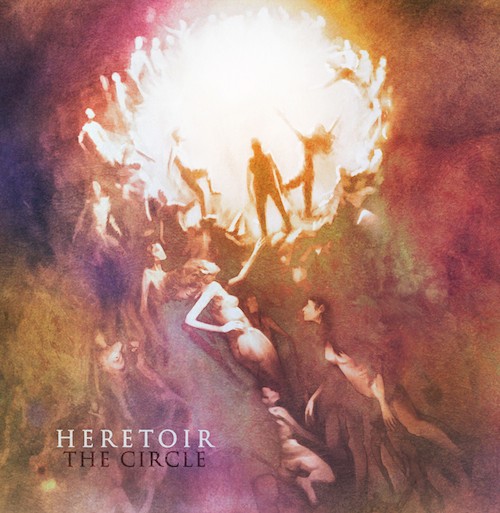 (This is Andy Synn’s review of the new album by Germany’s Heretoir.)

“Post-Black Metal” is a funny old term. Its relatively amorphous nature means that no-one can really fully agree quite what it refers to, or quite what its defining characteristics are as a (sub)genre.

But, to my mind, in order to be considered “Post Black Metal” a band has to have at least some actual Black Metal in their sound (yes, I know that, strictly speaking, “Post” implies after/beyond, but no-one expects a Post-Metal or Post-Rock band to NOT have any Metal/Rock in them, do they?).

It’s not enough to just have a little bit of blackened DNA left over in your system, or just to count certain bands among your influences… if your music doesn’t contain at least some of the sonic markers of Black Metal, then why even bother referring, even obliquely, to it at all?

The reason I’m saying all this is that there are a lot of bands out there, particularly in these Post-Alcest years, who could be considered as Post- “Post Black Metal” at this point, and a full 666 degrees of separation removed from the genre from which they (supposedly) derive their sound.

And while there are those who still think/act like using the words “Black Metal” gives whatever they’re talking about a certain amount of instant credibility, the truth of the matter is that the over-use of terms like “Black Metal” and “Post Black Metal” has not only diluted their meaning in a frankly rather unhelpful manner, but also led to many otherwise worthwhile artists being judged (and found wanting) by a wholly inappropriate set of standards.

So please, don’t think of The Circle as a “Post Black Metal” album. It’s not. But if you judge it on its own merits, by what it is, rather than what you think it should be, I think you’ll find that it really is a great album on its own terms. END_OF_DOCUMENT_TOKEN_TO_BE_REPLACED 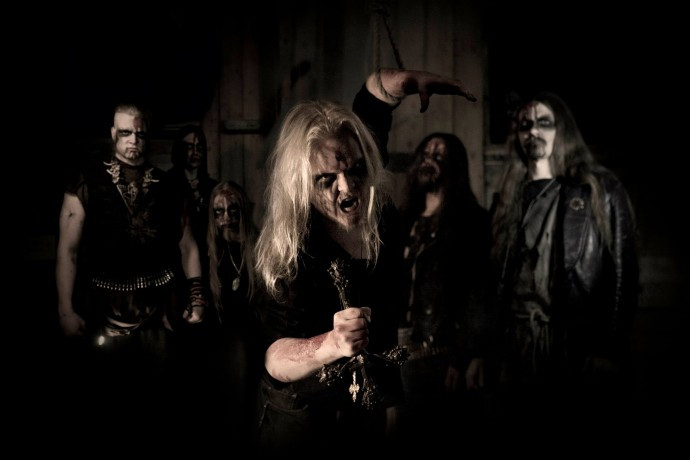 It’s thumping and grinding, bone-scraping and body-moving, ugly but hooky. I’m now thoroughly infected by that jumping repeating riff, my head bouncing like a bobble-head. Digging the unexpected drum fills, too, which sound almost like congas. Listen: END_OF_DOCUMENT_TOKEN_TO_BE_REPLACED