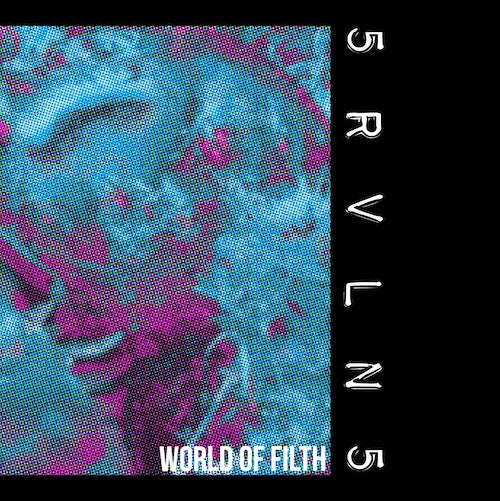 One of the tracks on The Black Mark is “World of Filth“. Tomorrow it will be re-issued in the form of a “maxi single” accompanied by two remixes, one by Sanford Parker (Corrections House, EyeHateGod, Statiq Bloom) and the other by Justin K. Broadrick (Godflesh, Jesu, Napalm Death). Earlier today Cvlt Nation premiered the “Deliverance” remix by Sanford Parker, and we’re now bringing you the “Dissociation” remix created by Justin Broadrick. END_OF_DOCUMENT_TOKEN_TO_BE_REPLACED