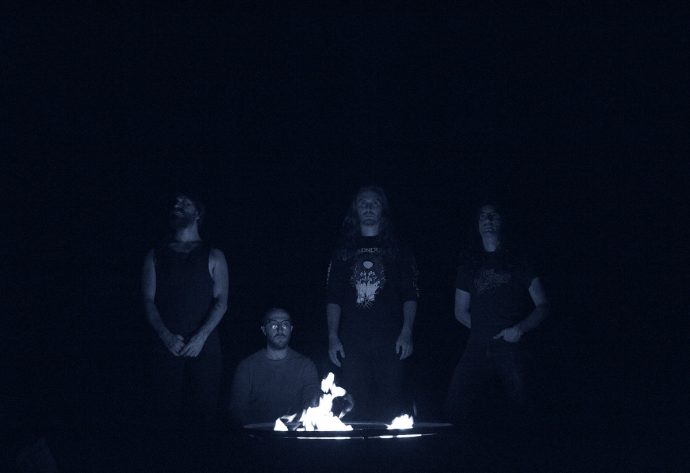 The good part about all this? I got plenty of time to delve into every album I’d been putting off for a while, and even got surprised by some other stuff I stumbled into. END_OF_DOCUMENT_TOKEN_TO_BE_REPLACED