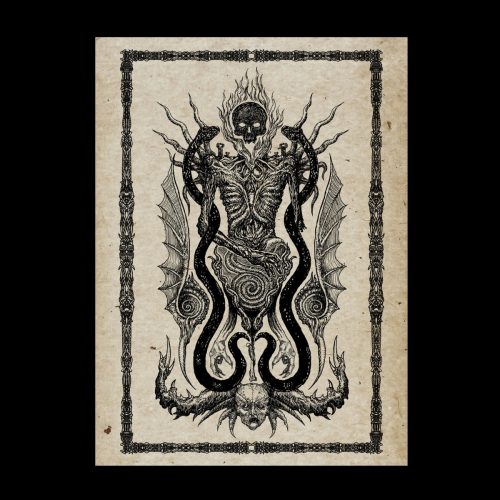 Yesterday, on Leap Day, the Russian death/black band Abyssfire vomited forth their blasphemous debut album, adorned with hellish artwork by Nether Temple Design. I have listened to it once, so far, and the music is completely in keeping with the album’s title: The Raging Hearts of Hell. END_OF_DOCUMENT_TOKEN_TO_BE_REPLACED