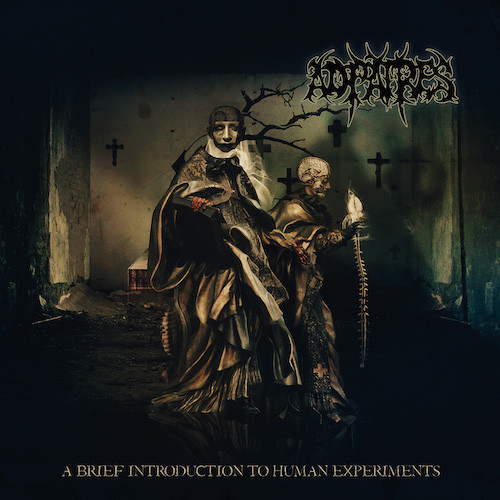 (This is Vonlughlio’s review of the new album by the French death metal band Ad Patres, which will be released by Xenokorp on February 8th.)

The following write-up is a special one for me. It concerns a band whose sophomore release elevated the quality of their music, preserving the sound that made them special but also evolving after so many years since their first album into a group that has a lot more to offer their fans.

Ad Patres formed in 2008 in France and released a demo in 2010, a split with Writhing in 2012, and then a full-length entitled Scorn Aesthetics released via Kaotoxin Records (now XenoKorp) in 2012. I discovered the album in 2013 and became a fan right away, enjoying how straight-forward and vibrant the music was, and the way in which the instruments interacted cohesively without getting in each other’s way. The vocals were especially good, giving added life to the music in patterns that suited it so well. END_OF_DOCUMENT_TOKEN_TO_BE_REPLACED