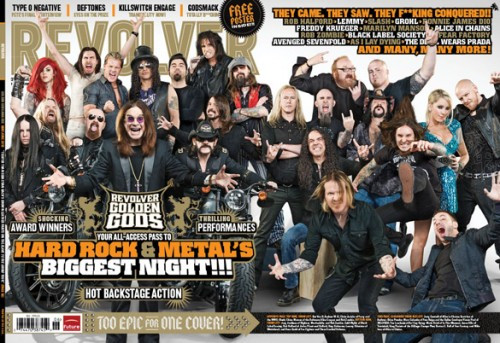 Granted, our standards of humor here at NCS are pretty low. For example, as you’ll see, we laugh at anything that involves shit. Still, we thought you might find the conversation funny, too. After all, if you’re reading this site, your standards are also pretty low, by definition. So, after the jump, we’ll give you the best excerpts of that Dutkiewicz-D’Antonio-Stanne dialogue from Revolver. END_OF_DOCUMENT_TOKEN_TO_BE_REPLACED