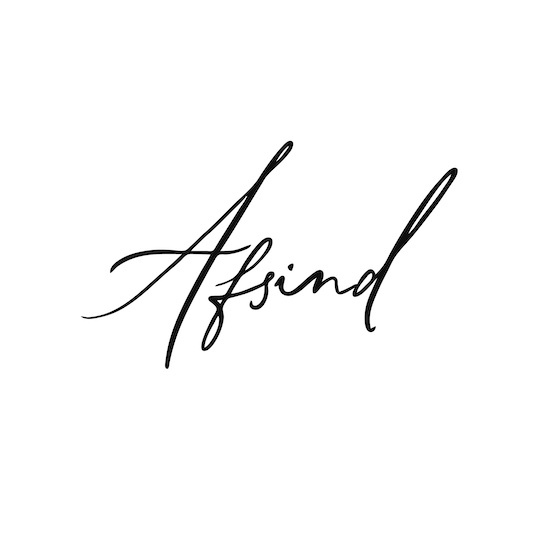 Relentless emotional intensity is a hallmark of the new song and video by the Danish trio Afsind that we’re presenting today, but so is change. The dark power of “Tortur” is ceaseless, but it takes different shapes. It has elements that someone might say are “atmospheric”, but it also packs a visceral punch. Black metal is a clear influence, but it pulls from other stylistic well-springs too.

It’s such a gripping and dynamic song that, all by itself, it marks Afsind as a band to watch closely, and their self-titled debut album as one to put on your wish list. It will be released by Vendetta Records on April 29th. END_OF_DOCUMENT_TOKEN_TO_BE_REPLACED