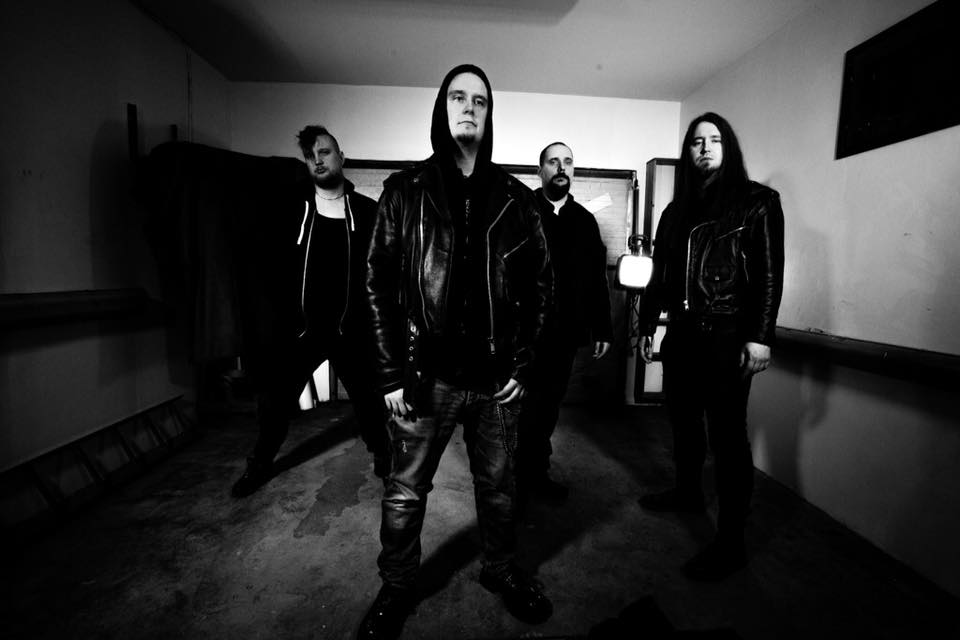 Although I at first missed Ordog’s latest effort, The Grand Wall, (it was released almost a year ago), I made the decision to get in touch with the guys and learn how soon they plan to return with new stuff. Aleksi Martikainen (vocals, keyboards) and Valtteri Isometsä (guitars, bass, drums, vocals) were bloody swift and provided me answers in a few days. Hah, The Grand Wall is their fastest album, and not without reason… END_OF_DOCUMENT_TOKEN_TO_BE_REPLACED