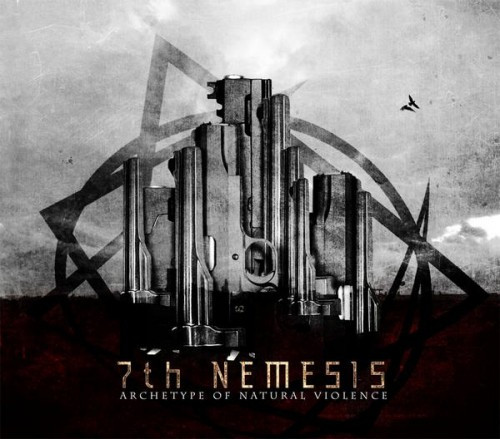 I don’t know how the revised songs compare to the originals, but considering them as they are, Archetype of Violence is a riveting experience — one we highly recommend.  (more after the jump, including a song to stream and a video of another one . . .) END_OF_DOCUMENT_TOKEN_TO_BE_REPLACED