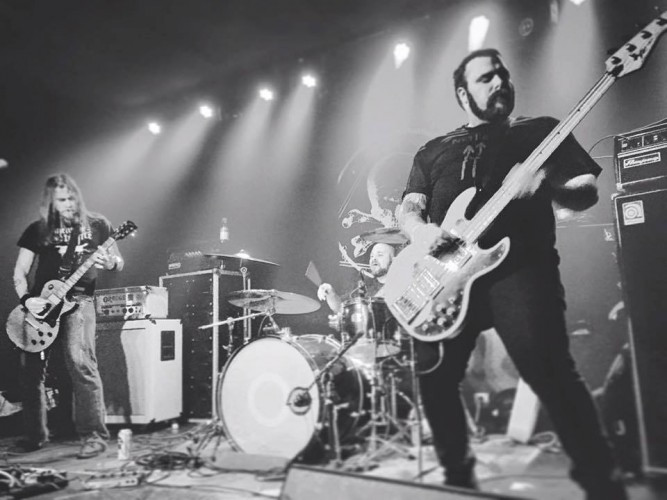 This nine-track-long album pulled a lot of attention with slow, classic doom stoner chords, distorted riffs, and Andy’s raw and clean vocals. Despite the very traditional material the band wrote for this album, the feedback was warm and enthusiastic, and that’s easy to explain because the songs deliver catchiness, energy, and a sincere approach. You’ll find on the album fast tracks performed at nearly attacking speed (“No Life King”), mid-paced stoner songs (like “Twilight Grave”), a short melancholic acoustic composition (“Celephais”) ,and just tons of proper killer riffs. END_OF_DOCUMENT_TOKEN_TO_BE_REPLACED