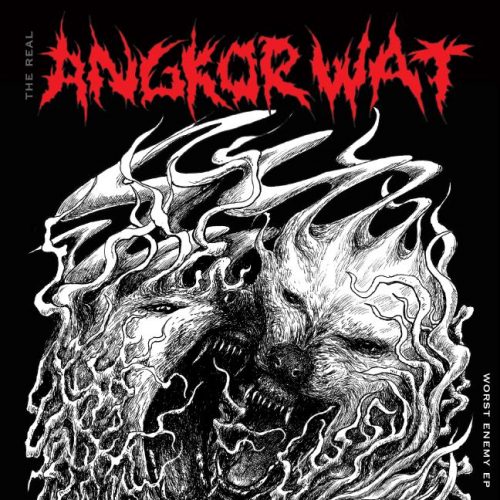 When Corpus Christi came out in 1990 it was light years ahead of its time, though both of Angkor Wat‘s albums held up over the years. They remained marginally active after 1990, with a few small tours here and there. When I stumbled across this EP Worst Enemy released on their website with zero fanfare, it was a wonderful surprise. END_OF_DOCUMENT_TOKEN_TO_BE_REPLACED