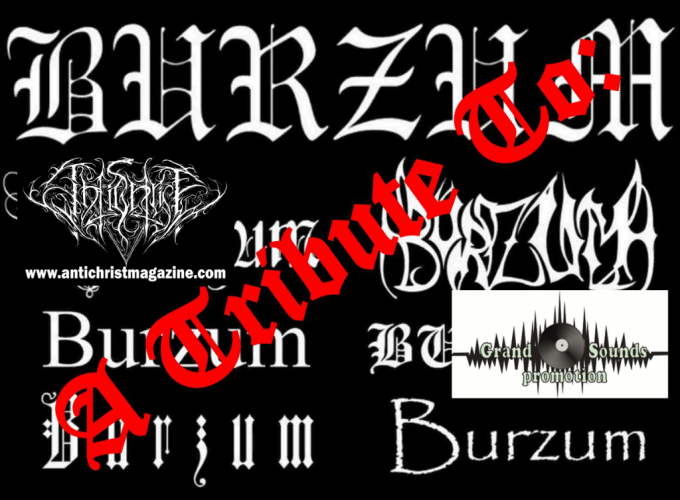 Antichrist Magazine is a Ukraine-based publication devoted to metal and rock that was founded in 2003 by Oleksandr Maksymov. Originally a print publication it was converted to an on-line-only presence in 2014. On November 21st (tomorrow), Antichrist will officially release a stream-only musical compilation entitled A Tribute To Burzum, and to help spread the word we’re presenting all the music today.

While Burzum’s alter ego Varg Vikernes has become a controversial figure (to say the least), the music of Burzum undeniably has had a major impact on the evolution of black metal, and is thus a worthy subject for a tribute such as this one — for which Antichrist Magazine recruited 16 bands, as well as the Germany-based solo artist Katarina Gubanova, whose performance closes the compilation. END_OF_DOCUMENT_TOKEN_TO_BE_REPLACED